Indian In-Laws and Husband push Wife out of Moving Car

A woman from Coimbatore was pushed out of a moving car by her Indian in-laws and her husband. The police are investigating the incident.

"After punching me twice, Arun pushed me down."

A police case has been filed against two Indian in-laws after they pushed their son’s wife out of a moving car. The incident took place in Thudiyalur, Coimbatore.

On Tuesday, June 11 2019, Thudiyalur police explained that a case was also filed against the woman’s husband for his role.

CCTV footage captured the incident in May 2019, which showed the woman, identified as Aarti, was thrown out of a moving vehicle.

Aarti told the police that she was travelling with her husband Arun Jude Amalraj and his parents to Chennai.

She alleged that her husband and in-laws harassed her and intended to murder her.

She also alleged that her husband had been physically abusing her and their children for a number of years.

The victim explained that she had got ready to go to Chennai with her husband in a bid to save their marriage. 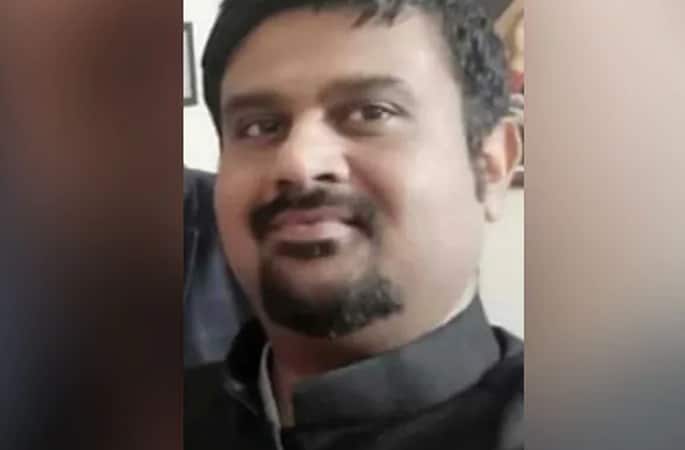 She said: “He came in the car and when I went to the back seat and opened the door, I was surprised to see his parents.”

On the journey, Aarti and her in-laws got into an argument. Her husband, who was driving, turned around and allegedly punched his wife in the back.

She added: “After punching me twice, Arun pushed me down.

“My upper body was on the floor of the car and legs were outside, He then got back to the driver’s seat and started the car.”

The woman’s in-laws then threw her out of the vehicle while it was on the move.

“My in-laws pushed me out of the car and I fell down.”

The car then sped off, leaving Aarti lying in the road and nearby people gathering. She suffered injuries to her head, shoulders and knees.

During the investigation, witnesses and CCTV footage proved that her husband and Indian in-laws were responsible for attempting to murder her.

Aarti, who has since moved to Mumbai, also stated:

“They want to kill us. It’s heart-wrenching and life-threatening. My son saw his dad outside his school and is traumatised.”

“They could target my children. How do I go out to earn my living? Police say he is absconding. There has to be timely justice.”

Superintendent Sujith Kumar confirmed that Arun and his parents have gone on the run.

He said: “We sent teams to Chennai and Trichy but the family is not traceable as of now. We are trying to find them by other means.”

The case was registered under Sections 498A and 307 of the Indian Penal Code.

It was also registered under Section 4 of the Tamil Nadu Prohibition of Women Harassment (TNPWH) Act. 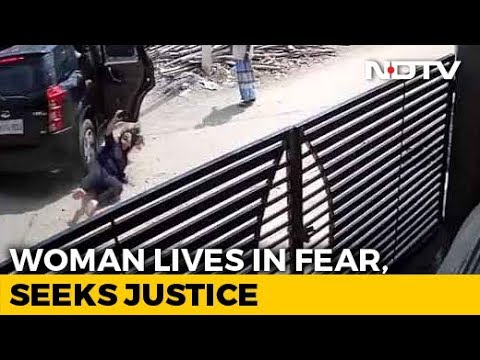 Dhiren is a journalism graduate with a passion for gaming, watching films and sports. He also enjoys cooking from time to time. His motto is to “Live life one day at a time.”
Magistrate, her Boyfriend and Friend sentenced for £60k Fraud
Pakistani Child Maid aged 7 Tortured and Abused by Owners