The 8th annual GQ Men Of The Year Awards took place on September 27, 2016, recognising those who have contributed to entertainment, sport, fashion and more.

The star-studded GQ Men of the Year Awards took place September 27, 2016, in association with Chivas at the Grand Hyatt, Mumbai.

The glitzy and glamorous event invited many big names in the Bollywood industry.

Many accomplished personalities were honoured for their contribution to varied disciplines like business, sports, films, fashion, sport, art and more.

India’s biggest celebrities arrived in style to be recognised for their talents and grab themselves a trophy at the GQ Men of the Year Awards 2016.

Several stars included Ranveer Singh who won ‘Actor of the Year’ and Amitabh Bachchan who, of course, won ‘The Legend’ award.

Bachchan came solo to the awards, rather than with his wife Jaya Bachchan, son Abhishek or daughter-in-law Aishwarya. 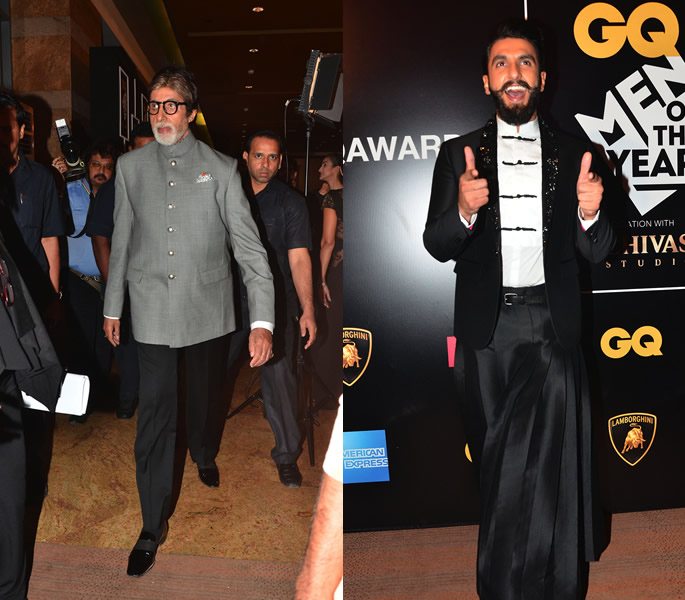 Saif Ali Khan also made an appearance at the awards. The actor has spent much of the last few months with his pregnant wife Kareena Kapoor Khan. He collected the Most Stylish award.

Ranveer Singh celebrated his win in style as he recorded his crazy antics such as showing off a few moves, recording a boomerang video and giving a few interviews.

His wardrobe choices are also getting more and more adventurous – Lady Gaga definitely has some competition!

Bollywood’s Queen, Kangana Ranaut, in comparison wowed everyone in a stunning pink gown and a bold purple lip. She managed to secure the ‘Woman of the Year’ award. 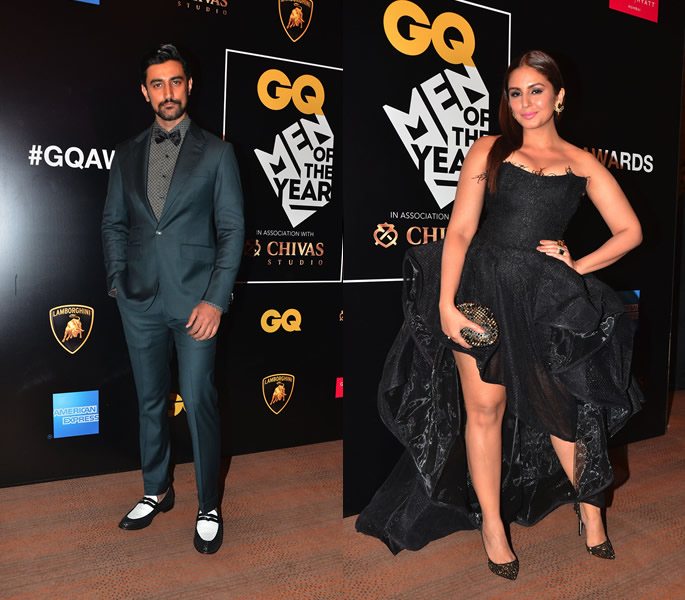 ‘Sportsman Of The Year’ went to Devendra Jhajharia (Gold medallist at 2016 Paralympics in javelin throw), who said:

“I’m proud of being an Indian and having brought two gold with world records at the Paralympics.”

See the full list of winners of the GQ Men of the Year Awards 2016 here:

Now in its eighth year, the GQ India Men of the Year awards continues to support and showcase the best of Indian talent, recognising them for their achievements.

Congratulations to all of the 2016 winners!