The 7th annual GQ Men Of The Year Awards took place on the 26th September, 2015, acknowledging those who have contributed to sport, fashion and other genres.

Another female star who shone at the awards was Deepika Padukone.

Where else would you see the biggest Bollywood stars all together apart from at the GQ Men Of The Year Awards 2015?

Held on 26th September, 2015 at the Grand Hyatt, Mumbai, GQ honoured the accomplished men of this year.

From the savvy sportsmen, to the daring designers, everyone was acknowledged for their contributions to business, film, sport, fashion and art.

Celebs came out in full force to grace the event. Deepika Padukone, Aditi Rao Hydari, and Lara Dutta were amongst some of the attendees, and brought with them some glamorous gowns. 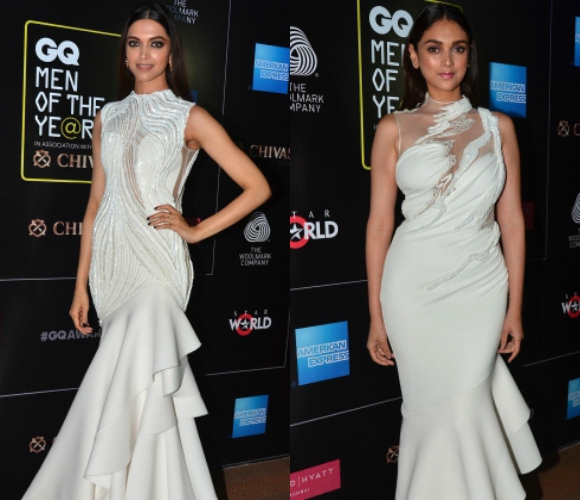 But of course, the highlight of the evening was the ceremony itself, and the winners could not have been more deserving.

The iconic Sabyasachi Mukherjee was honoured with Designer of the Year.

From the Vogue Wedding Show to Lakmé Fashion Week, Sabyasachi has graced the best fashion events this year, and has dressed the biggest names in the showbiz game.

His innovative designs are stunningly beautiful, leaving no doubt why this fashion mogul is being awarded for his work.

Gaggan Anand also had an unquestionable win when he was awarded Chef of the Year after his restaurant, titled Gaggan, was crowned the best in Asia. 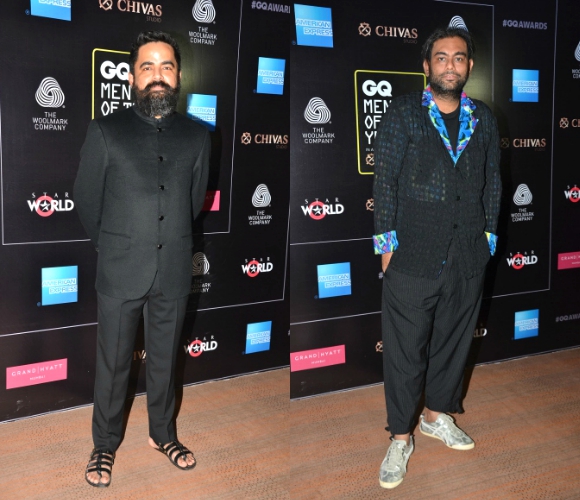 In the Bollywood circle, there were two stars which won the much anticipated acting awards.

Shahid Kapoor took home Actor of the Year, whilst Richa Chadha nabbed the Excellence in Acting award for the ladies.

Deepika Padukone definitely made her mark at the awards.

After admitting her sufferance from depression, as well as experiencing controversy with her Vogue Women Empowerment video, it’s been quite a year for the Bajirao Mastani star.

But the starlet came out the other side, and was honoured with Woman of the Year.

Leander has already won the Australian Open and Wimbledon, so is more then certified to take home such a title.

From one sportsman to another, Indian cricketer Rohit Sharma was awarded Sportsman of the Year, after becoming the only cricketer to score two double hundreds in ODIs. 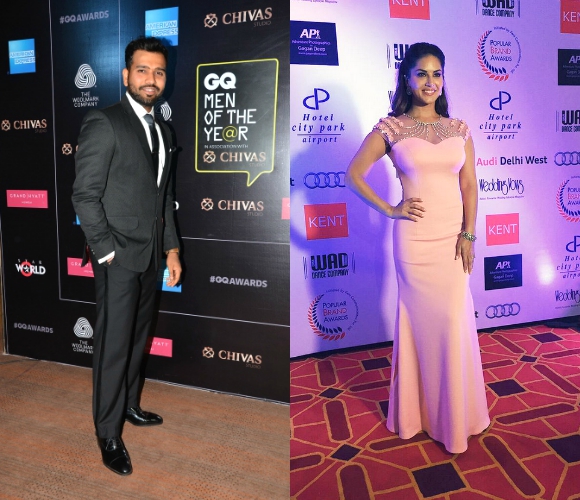 But who else won the remaining awards? Here is a full list of all the GQ winners:

The GQ India Men of the Year awards has come a long way since its first awards show 7 years ago.

Each year, the nominees and winners showcase the best of Indian talent, and were recognised for their achievements.

Congratulations to all of the 2015 winners!