The 14th annual Lux Style Awards took place in Karachi on September 30, 2015. Hosted by Fawad Khan and Mahira Khan, find out who won what here.

The red carpet was hosted by popular couture designer, HSY.

The highlight of the Pakistani fashion and entertainment calendar arrived on September 30, 2015, with the 14th edition of the Lux Style Awards.

Pakistani showbiz fans were in for a treat this year as our favourite on-screen couple – Fawad Khan and Mahira Khan – were joint hosts.

The stunning pair opened the show with their impeccable sense of style and wit.

While Prince Charming Fawad made girls swoon in his dapper maroon suit and black tie, Mahira looked every inch a Pakistani Cinderella in a grey-blue embroidered Georges Hobeika dress.

The Humsafar and Raees actress enjoyed various outfit throughout the evening dazzling in white lace and a golden sari. 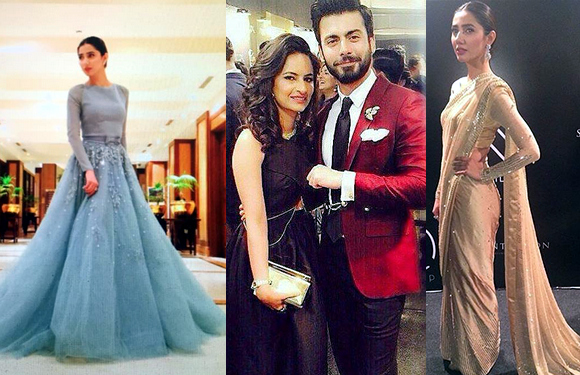 But the beauty wasn’t the only one dressing to impress for the Lux Style Awards. Amna Babar looked flawless in a deep cut red dress and black belt.

The red carpet was hosted by popular couture designer, HSY. The man himself looked superb in a dark tailored suit, and had immense fun interviewing all the stars before the show. 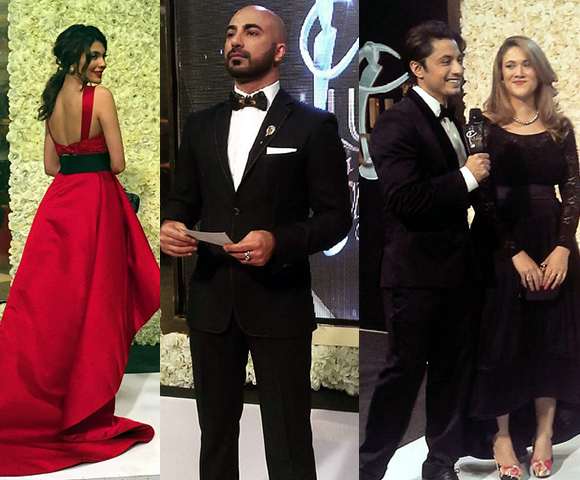 Inside the venue, Fawad and Mahira got the awards ceremony underway, honouring all sectors of the Pakistani entertainment industry, from Beauty, Fashion, Film, TV and Music. 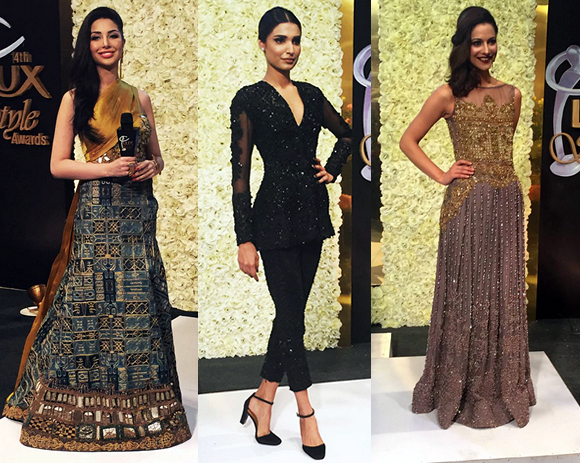 Aside from the award giving, some fantastic performances came from the likes of Urwa Hocane, Ayesha Omar and Ahmed Ali Butt. Each set the stage alight with performances from popular Pakistani films.

One highlight of the evening was the multitalented rockstar of Pakistan, Ali Zafar taking to the stage with some of his biggest electric hits.

But closing the show on a spectacular high was none other than Rahat Fateh Ali Khan, who performed some of his biggest playback hits of the last few years with an entourage of female models.

Here is the full list of winners of the 2015 Lux Style Awards:

Song of the Year
Roiyaan by Farhaan Saeed

Celebrating some of the biggest names and finest talents in the Pakistani entertainment industry, the 14th Lux Style Awards 2015 was a resounding success.