Lux Style Awards 2017 ~ Who Took the Trophy Home & Who Stole the Show?

Ahsan Khan, Mahira Khan and Quratulain Baloch were some of the winners at the Lux Style Awards (LSA 2017) held amidst glitz and glamour.

"It was a very well-organised show. The set-up was great and the stage looked grand."

If you are feeling the blues having missed the immersive experience of the Lux Style Awards (LSA 2017), held in Karachi on the eve of April 19, then thank Kevin Systrom for creating Instagram.

Live feeds from the coveted red carpet, and the stage itself, gave us a good glimpse of all that went down at the LSA 2017.

At one point it made one wonder if anyone was even paying attention to the show. But anyways, good on us for there is no harm in relying on some social media information – only ‘at times’.

For starters, we know Pakistani singing sensation Atif Aslam was the official host for the evening and gave us goosebumps, all the way here in the UK, with his rendition of the national anthem. Totally trumped Shafqat Amanat Ali’s version at the World T20 though there were some serious doubts about his hosting skills.

Lollywood’s leading ladies from the ’90s, Reema and Meera, resurfaced in all their quintessential glory and notoriety, if we may say so. Meera Jee of course, when referring to the latter, because it seemed she wanted to send her case of the long-delayed hospital lacking funds to Panama. Panama? Case? Get it? So relevant.

Moving on to the current bevvy of beauties, Mawra Hocane and Maya Ali were announced as the next two Lux girls following in the footsteps of Mahira Khan. And speaking of Mahira, the actress is breaking the internet with her rap performance at the Lux Style Awards 2017.

Indulging in a bit of self-praise and superstardom, Mahira seemed to be the highlight in her war of words with Osman Khalid Butt. And oh, OKB – our lover boy from Aunn Zara – was the official scriptwriter for the event.

He tried his best to bring in the funny with co-mate and popular standup comedian Faiza Saleem. You can catch their video of the LSA 2017 safety precautions you know where.

The highlight of the evening, however, remains actor Halit Ergenc. The Turkish actor from Mera Sultan was spotted attending the event and, for obvious, reasons was the talk of the town and the most wanted celebrity for selfies.

While the nomination process was marred by controversies as usual with actress Saba Qamar, director Asim Raza of Ho Mann Jahan and designer Nomi Ansari openly expressing their discontentment over the selection criteria, the event itself was less eventful.

Apparently, no one took a fall while performing on the stage (read: Urwa Hocane circa 2015) or called out the wrong winner. Model Hasnain Lehri did, however, break down while giving his speech.

Maybe controversies are just waiting to happen as reviews from local experts pour in the coming days but the long distance has spared us the drama. From someone who has been part of the circuit, drama can be real fun sometimes.

So, we thought it would only be fair to share a first-hand account from Pakistan. Our source, journalist Buraq Shabbir, tells us that the event may not have been as entertaining as it comes across, especially compared to shows from the previous years.

“It was a very well-organised show. The setup was great and the stage looked grand. And surprisingly, the show started and ended just on time.

“Points to Hassan Sheheryar Yasin (show director) for putting 3.30 pm as the start time on the invite. That way everyone made it to the red carpet by 5 pm and the show began around 7 pm, ending just at midnight,” Buraq shares.

For your knowledge, the Lux Style Awards are known to end by past 3 am in the morning.

“Unfortunately, however, the show wasn’t as entertaining and fun compared to the last one I attended. The comedy lacked punch and there weren’t as many performances in between winners’ announcements that made it all a bit monotonous and dull.”

“But from those that were, Atif’s finale performance was outstanding and so was Reema’s. She is just such a graceful dancer. It was Abid Brohi though who completely stole the show with his energetic vibe.”

That’s that then. You know what to look forward to when the show actually hits the airwaves.

As far as the awards are concerned, it seems the deserving got what they deserved. Udaari and Actor in Law won big and Mahira Khan took home the trophy for Best Actress.

Mainstream popularity took the lead in the Music category while the Fashion awards found most of its winners in the Lahori clan. Hope that goes down well with the Karachiites. 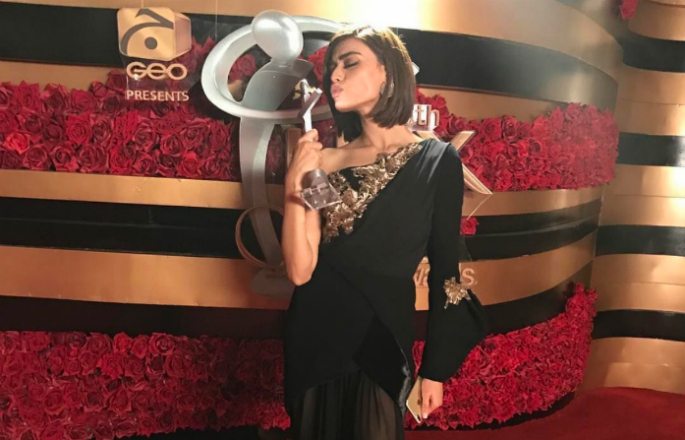 Here is the complete list of winners of the Lux Style Awards 2017: 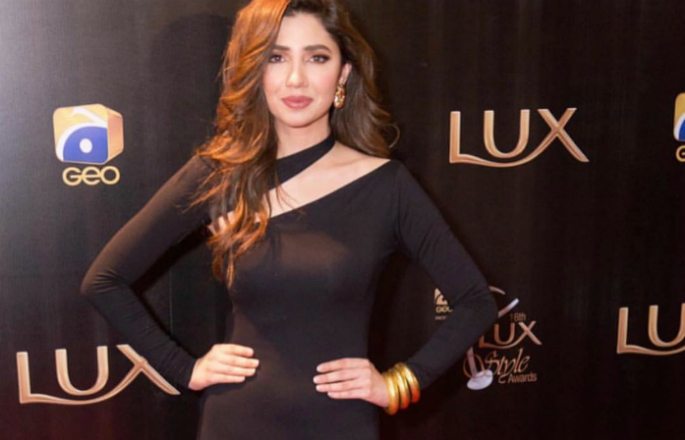 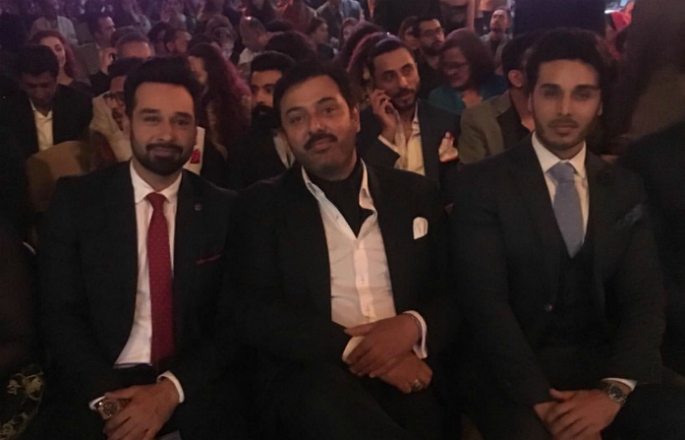 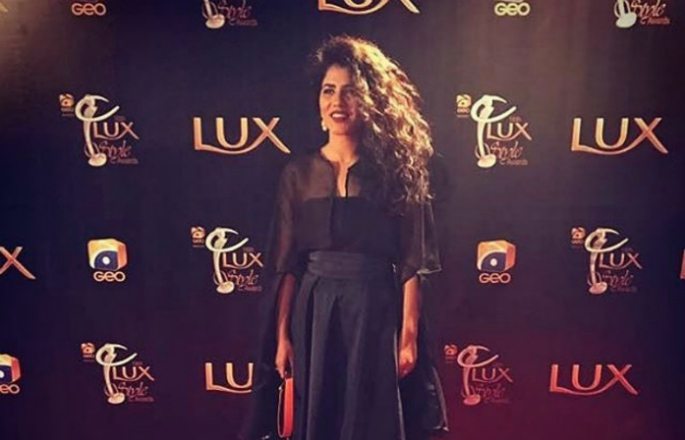 Album of the Year
Na Bhulana by Uzair Jaswal

Song of the Year
‘Saiyaan’ by Quratulain Baloch