Despite being nominated, Pakistani stars have dropped out from the 2019 Lux Style Awards (LSA) in support of the #MeToo movement. DESIblitz reports.

"We believe and stand by our Women stories!"

In solidarity with the #MeToo movement and sexual harassment survivors, several Pakistani stars are boycotting the 2019 Lux Style Awards (LSA).

Following the release of nominations on March 30, 2019, celebrities began snubbing LSA. Their main bone of contention is the LSA nominating actor-singer Ali Zafar.

In 2018, Ali had been accused of sexually harassing actress-singer Meesha Shafi. Subsequently, cases of other survivors also came out in the open.

Even though the case against Ali has been dismissed by a court in Pakistan, the industry continues to have different views on the mater.

Those nominees speaking out are rejecting any potential honour at LSA and are questioning the industry of being silent on such a critical issue.

We summarise the celebrities and others who are rejecting their nominations for the 2019 Lux Style Awards. 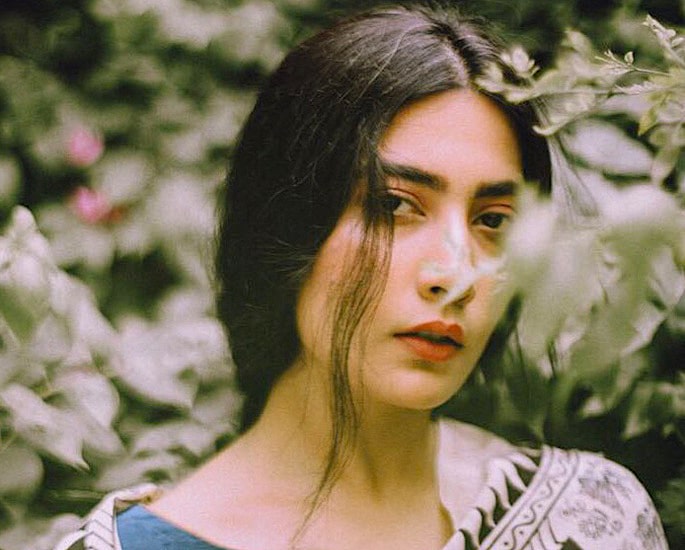 Revoking her nomination as ‘Best Emerging Talent’ under the fashion category, model turned actress Eman Suleman was the first to voice her opinion.

Eman was declining her nomination as she did not want to be on a platform with someone who faced accusations of sexual harassment.

“I was extremely honoured to be nominated for the Lux Style Awards. What I’m going to say next is probably going to result in a lot of eye-rolls and vitriol.

“[But] I do not wish to be part of an accolade that is shared with an alleged harasser. I feel no joy. Maybe give the nomination to someone who feels happy about it. I don’t. I am basically done.” 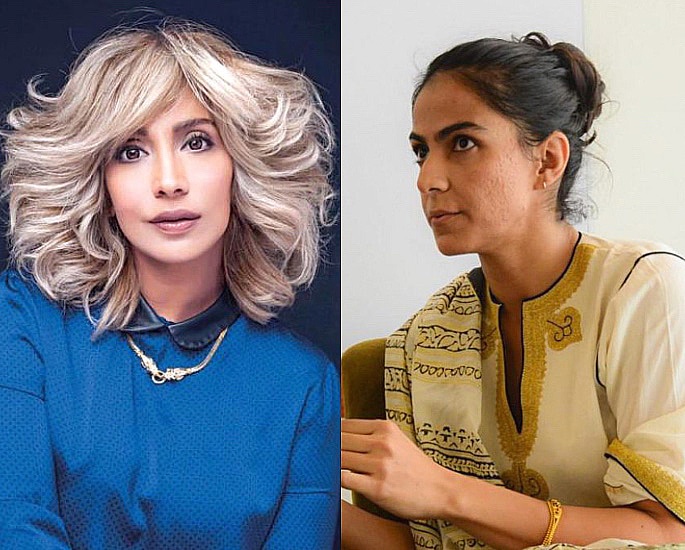 A joint statement from them stated that they were rejecting their nominations in support of sexual harassment victims. The statement read:

“The two entities have been nominated for awards in different categories and believe that by accepting any nomination or award and participating in LSA 2019 would be doing a disservice to the cause of women’s empowerment and the urgent need to address the menace of sexual harassment.”

Generation was nominated under the ‘Achievement in Fashion Design (pret)’ category while Saima received her nomination for ‘Best Hair and Makeup Artist’ in LSA 2019. 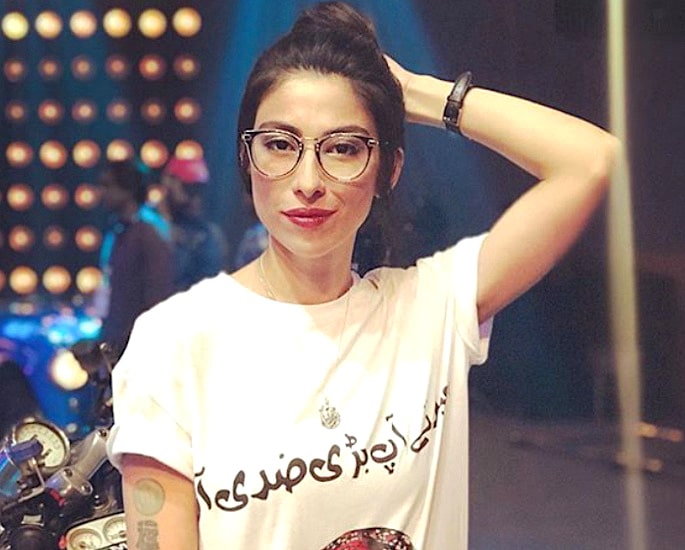 Meesha Shafi who was nominated as the ‘Best Singer’ also rejected being shortlisted on April 23, 2019. She requested the organisers to have her song ‘Mein’ removed from the list.

“I want to thank Eman Suleman. What she, Generation and Saima Bargfrede have said and done is what I consider my award.”

“In a perfect world, I would love to see women retain their space in the industry while being safe, so that the cost of speaking up is minimized, or even done away with altogether. A cost which is all too high at present.

“Our boycotts should not overshadow our achievements.”

“With brave women like these, I feel optimistic about getting there one day.” 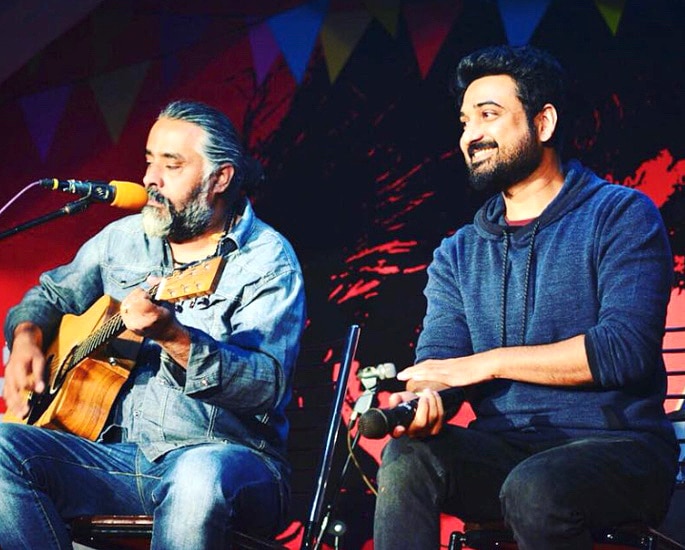 On the same day after Meesha’s withdrawal, rock band, The Sketches also followed suit and withdrew their multiple nominations.

They were shortlisted in four categories including ‘Best Song,’ ‘Best Playback Singer,’ ‘Best Original Soundtrack’ and ‘Singer Of The Year.’

“Our reason is simply based on our values and principles, which, we will not bend for any award.”

Standing behind the #MeToo Movement, the band added:

“Even after being silenced, threatened, mistreated, and judged, women in Pakistan are rising too. They are stepping down from LSA because they stand with survivors of sexual harassment.

“Without passing judgment on any individual’s character, the band considers it our responsibility to applaud & encourage these brave women to speak and be heard.” 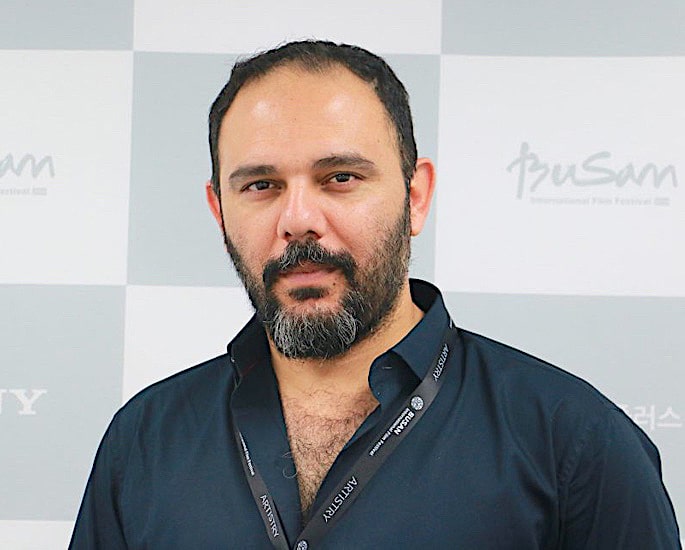 Filmmaker Jamshed ‘Jami’ Mahmood who produced the film Moor (2015) is also snubbing the awards in protest for the nomination of an alleged sexual harasser.

As promised, on April 24, 2019, he also dumped his previously won LSA trophies. Sharing Twitter photos of the trophies on the streets near his house, Jami wrote:

“Lux Award for Best film Moor is now on the road outside my gate.”

“We believe and stand by our Women stories!”

Lux Award for Best film Moor is now on the road outside my gate. We believe and stand by our Women stories! @Unilever @LeenaNairHR pic.twitter.com/lUwJUmaXq0 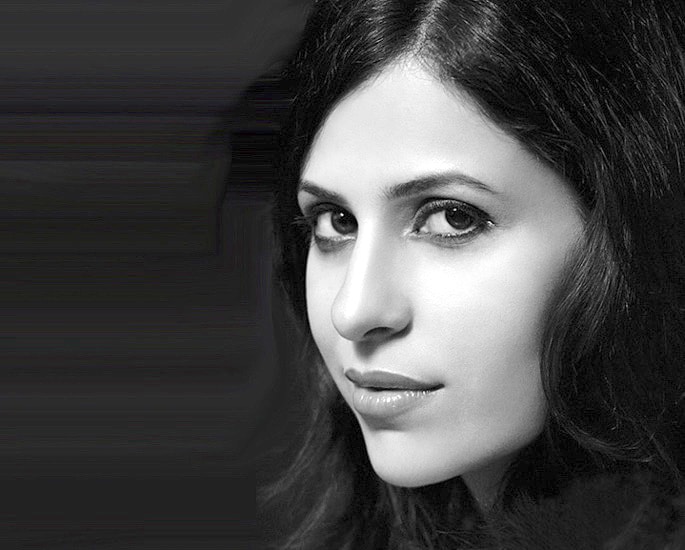 Following in the footsteps of her industry colleagues, makeup artist, Fatima Nasir became the sixth nominee to pull out from LSA 2019.

Fatima made the decision to step down after gaining nomination under the ‘Best Hair and Make Up’ category.

“I’m truly honoured to be nominated in LSA’s best hair and makeup category (my 4th consecutive awards nomination) and I’m grateful to the jury for thinking so highly of my work.

“However, after much thought and consideration, I am withdrawing myself from LSA’s nominations this year.

“I stand in solidarity with those who have withdrawn from the awards before me and we need to keep raising our voice against sexual harassment until the industry, and the world, is a safe place for women to work.” 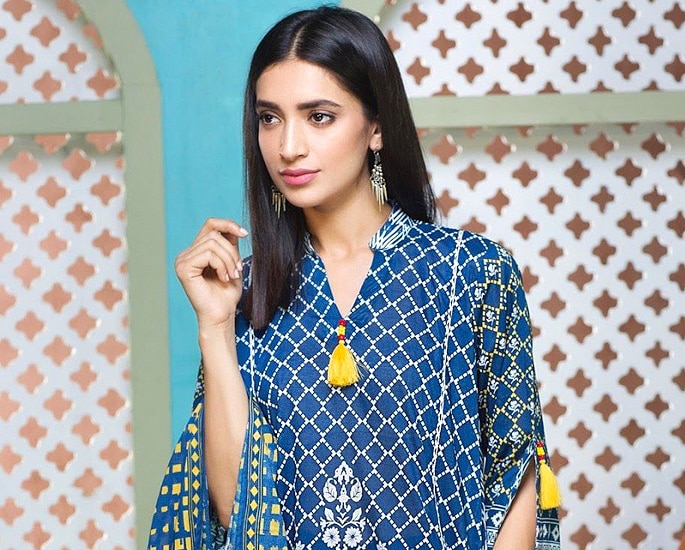 Model and actress Rubab Ali became the seventh nominee to opt out from participating in LSA 2019.

On April 24, She went on Instagram to make her announcement:

“I’ve been in this industry for eight years and it makes me sick in my stomach to see the kind of casual harassment and inappropriate behaviour towards women that gets excused in the name of social ‘norms’.”

“LSA [has] the right to nominate whoever they deem appropriate — but as artists and public figures, we also have a responsibility to speak up against those who perpetuate injustices against women.

“And finally — we have to support each other.”

Following an exodus of celebrities, the LSA film jury did release a statement, giving their point of view on the inclusion of all nominees.

“The LSA film jury joins the Lux brand and Unilever Pakistan in condemning all acts of intolerance, discrimination or harassment.

“However, it is also important to emphasise that the decisions of the film jury were based on an assessment of the merits of the cinematic work.

“We do not consider any other extraneous issues related to the personal characters or actions of people associated with that work. 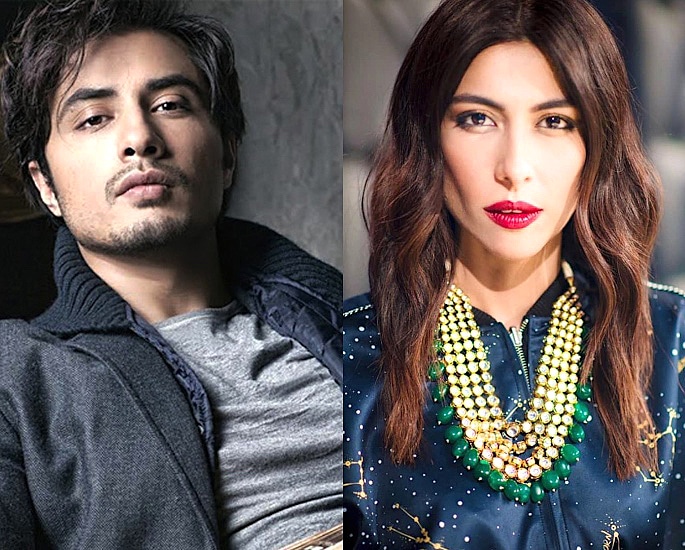 Meanwhile, Ali Zafar himself is asking Meesha Shafi to face the courts. There could be more to follow on the #MeToo movement in Pakistan.

Actors Ahsan Khan and Humayun Saeed have defended LSA for being impartial and recognising genuine talent. Actress-model Iman Ali has termed those walking out as “childish.”

Others such as model Farwa Kazmi are applauding those who have pulled out.

Despite all the controversy from celebrities opting out, fans will be hoping the 2019 Lux Style Awards remainS a glitzy and glamorous affair.