"I would use this occasion to salute the victim."

A 23-year-old Indian man has been jailed for five years, after he uploaded a nude video of his ex-girlfriend, aged 20, on various pornographic websites.

Animesh Bakshi, from West Bengal, had a close relationship with the young girl and during their time together, she had taken a number of nude videos on her mobile phone and shared them with him bonded by the trust of their relationship.

However, Bakshi took advantage of the intimate connection and abused the relationship. He hacked into her phone and got hold of the nude videos, before blackmailing the victim.

Following this, the victim immediately ended the relationship.

The anger of the breakup initiated Bakshi to upload her videos onto pornographic websites, in May 2017, adding the name of the girl, her father, and even the father’s nickname.

Much to the girl’s embarrassment, her older brother came across the nude videos in July 2017, as they circulated on the internet. Bringing them to her attention.

A CID officer involved with the case said:

“The girl was devastated and decided to end her life. However, later she gathered courage and reached Panskura police station with her father to lodge a complaint.”

On July 21st, 2017, the man was arrested by the Bengal Crime Investigation Department (CID) and taken to court in Bengal’s East Midnapore district. 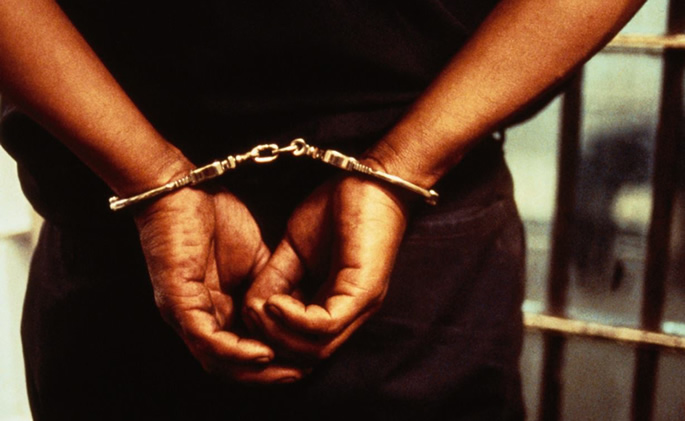 During court case against Bakshi, 200 document exhibits, and 79 material exhibits were presented, as well as a 118-page written argument, that mentioned more than 300 judgements and precedents from supreme courts and courts abroad.

“I would use this occasion to salute the victim. It needed a lot of courage to withstand two days of vigorous cross-examination in the court that she faced. I devoted most of my time over the past six months for this one case, because she deserved justice in time.”

For example, in Uttar Pradesh, a team of journalists from The Times of India discovered the horrifying business of rape videos. The video clips of 30 seconds to five minutes long being sold for about £1.

Mehrunnisa is a politics and media graduate. She loves to be creative and unique. She is always open to learning new things. Her motto is: "Chase the dream, not the competition."
Jealous Brute jailed for Beating Epileptic woman to “feel like a man”
Nike Parody ‘The Other Side of London’ promotes British Asian Talent