Already crippled by the rise of rape crimes, it has emerged from India that shops in a northern state are actually selling gang rape videos.

“Dealers will download videos into your smartphone or put them in your pen drive.”

The Times of India reports these videos, recorded by mobile phones, last anywhere between 30 seconds and five minutes.

While some are sourced from social media platforms such as Facebook and Twitter, others come directly from those committing the crimes.

“Dealers will download videos directly into your smartphone or put them in your pen drive.”

The authorities are not oblivious to the outrageous situation.

Yet, despite the rampant sale of these videos at a rate of ‘hundreds, perhaps thousands every day’, making timely arrests proves to be a challenge.

Deputy inspector general, Ajay Sharma, says: “We are aware. We are taking necessary action. But it is difficult, as the sales are happening below the counter.”

These deals operate almost on a referral basis, meaning that sellers will only accept new customers backed by references from previous and trusted customers.

There have been calls for Uttar Pradesh’s Chief Minister, Akhilesh Yadav, to resign in light of a recent horrific incident in the norther state of India. 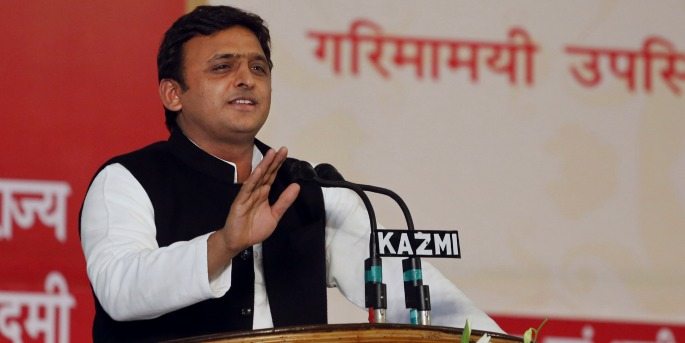 A woman and her 14-year-old daughter became victims of rape, after a gang stopped their car on a busy highway and tied up three male family members that they were travelling with. 15 suspects were arrested.

The father of the family tells the Indian Express: “My daughter told me, ‘Papa, whenever I try to sleep, I see their faces’.

“My wife has barely eaten since the incident. She is not in a state to talk to anyone.

“My daughter knows karate but what could she have done when her father could not do anything? They had told her that if she makes any noise, they will kill me.”

To make matters worse, Indian authorities have found that criminals are now turning to their mobile phones as a tool for further blackmailing.

By recording footage of their crimes and manipulating the victims’ fear of embarrassing themselves and their families, they believe it can prevent the women from calling the police.

As a result, some or many of this kind of videos have found their way to the Internet. 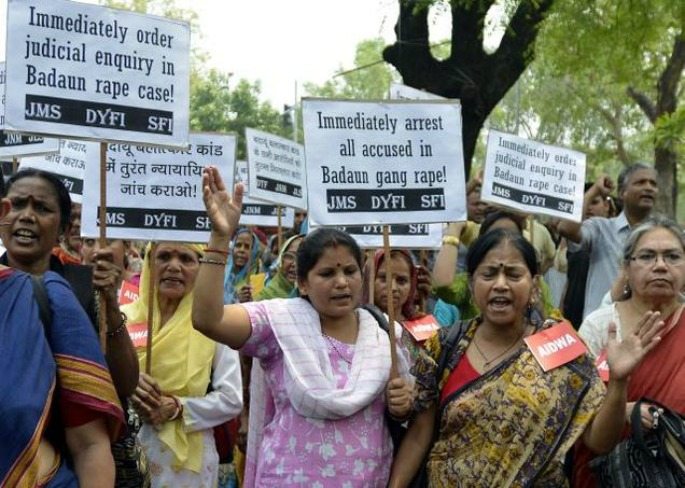 The Observer Research Foundation reports in June 2016 that only 19 out of 29 states and two out of seven union territories run cyber crime cells.

“In the past we have conducted raids at Tajganj and Sadar areas and arrested one for selling explicit videos and pirated films. We will continue to raid such places.”

Implementing new laws, practices and regulations could be a long process. Women, in India and other parts of the world, should remain vigilant.

Using other means to protect their personal safety could be helpful in the meantime. Find out more about this here.

Images courtesy of The Hindu, UttarPradesh.org and AP