"he continued to do so, showing blatant disregard for the law"

Regnoricus Shanmugam, aged 28, from Trinity Road, Southall, has been jailed after downloading, making and distributing over 60,000 indecent images of children.

On July 2, 2018, Shanmugam was sentenced to three years in prison at Isleworth Crown Court, in London.

In his case, Shanmugam even continued with the paedophile activity while he was on bail, after pleading guilty for the crime after being arrested initially in December 2016.

After intelligence gathering, it became evident to officers that an unknown suspect at an address on Chaucer Avenue in Hayes was using the internet to download child pornography images.

The suspect at this address was Regnoricus Shanmugam and a warrant was issued for his arrest.

He was subsequently arrested by officers on December 20, 2016, after he confessed to downloading the illicit images.

Officers seized his property and he was taken to South London police station, where he was then questioned.

During the bail, he was given instructions to report back to the police station weekly and not to have any kind of unsupervised contact with any person below the age of 18.

In October 2017, on his return date, Shanmugam was once again re-interviewed by police. He was once again re-arrested on suspicion of engaging in sexual communication with a child and also still sharing child pornography.

He was then bailed and told to return in late March 2018.

However, Metropolitan Police officers went to Shanmugam’s home address on Trinity Road, Southall on January 12, 2018, and arrested him after further evidence was unveiled of him still distributing indecent images of children. 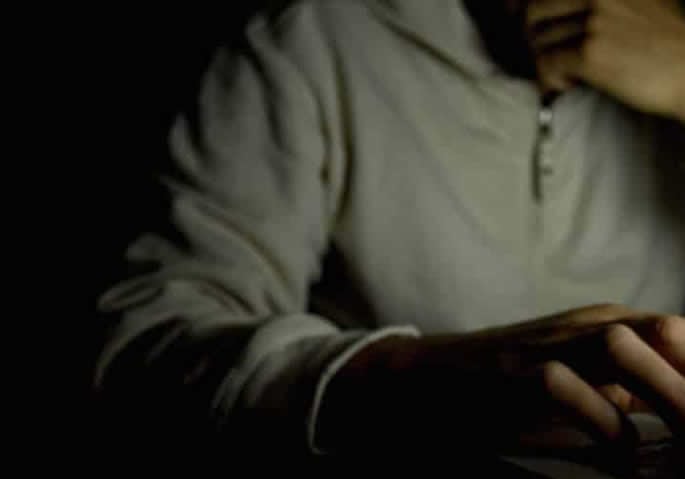 During a search of his residence, officers seized three devices with memory cards.

A police review of the devices found them containing child pornography. Proving he had continued downloading and sharing the illegal images during his bail periods, since his first arrest in December 2016.

Shanmugam was taken into custody and appeared in front of Uxbridge Magistrates’ Court on January 13, 2018. He was then subsequently further kept into custody.

At a hearing at Isleworth Crown Court on June 11, 2018, Shanmugam pleaded guilty to all the offences, before being sent to prison on July 2, 2018.

“Shanmugan told officers in his interview that he knew that viewing or downloading these sorts of images was illegal, however, he continued to do so, showing blatant disregard for the law.

“Analysis of computers, hard-drives and mobile phones seized subsequently identified that he had over 60,000 indecent images of children and had been involved in the large-scale distribution of these images via instant messaging apps over a significant period of time.

“I’m thankful to all the officers involved in this operation in helping put a very dangerous man in prison for a very long time.”

In a 2016 report published by Sonja Jütte, for the NSPCC, it found that “child sexual abuse images are a visual record of the sexual abuse of a child. Every time the image is viewed the abuse is repeated.”

Evidently more needs to be done to protect children from this vile crime and the NSPCC is working hard with other bodies to address this, saying “there is already positive work being done between industry, government, law enforcement and the third sector both at the national and international level.”