An episode of 24 Hours in Police Custody focused on Asim Hussain, from Luton, who had been accessing indecent images of children.

In total, Hussain was jailed for seven years and eight months at Luton Crown Court.

The episode aired on Monday, March 18, 2019, on Channel 4 and it covered the work done by the force’s Internet Child Abuse Investigation Team (ICAIT).

Officers received information that an occupant of a house in Luton was accessing indecent images of children. A warrant was issued to carry out a search in February 2017.

In the programme, an officer’s body camera captured the moment they raided Hussain’s home to find him in bed looking at his laptop.

At the address, a number of digital devices belonging to Hussain were seized, including two laptops, three hard drives and a mobile phone.

They were found to have over 54,000 indecent images of children ranging from category C to the more serious category A. 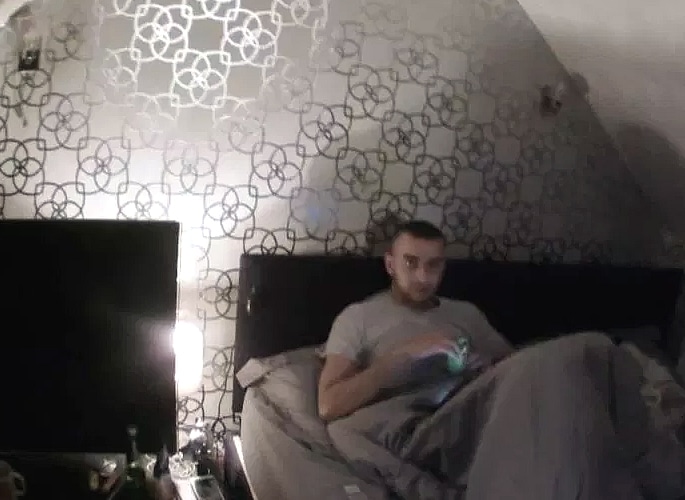 What police did not expect was that they also found a substantial amount of cash and drugs. This brought a new angle to the investigation.

Hussain was sentenced to six years in prison during April 2017 when he was dealt with for the drugs.

He pleaded guilty to supplying cocaine and acquiring criminal property, including £160,000 in cash and electronic devices, contrary to the Proceeds of Crime Act. 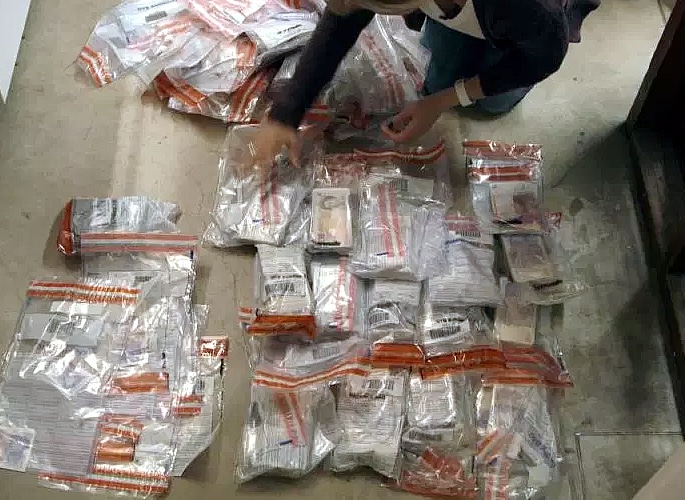 The court sentenced him to a further 18 months in prison on February 11, 2019. The sentences will run concurrently.

“The viewing and sharing of indecent images is a crime which causes real harm and severe trauma to countless children.”

“As with many cases, this took an unexpected turn as we uncovered a number of other offences which took the investigation in a completely different direction.”

In terms of 24 Hours in Police Custody, it shows the work that Luton Police does and it also shows that a criminal could be anyone and from any walk of life.

“I’m pleased that through this particular case we are being given a platform to showcase the work we do within our team and will hopefully send a strong message to any would-be offenders that we will do all we can do to bring such perpetrators to justice.”

Nicky Owen is one of the most experienced officers from the ICAIT. She featured on the episode investigating an area of criminal behaviour beyond anything she has tackled before.

Dhiren is a journalism graduate with a passion for gaming, watching films and sports. He also enjoys cooking from time to time. His motto is to “Live life one day at a time.”
YouTube star Lilly Singh gets Her Own TV Talk Show
15 Top Romantic Pakistani Movies To Watch