Delhi HC orders for the Registration of an Interfaith Marriage

The Delhi High Court has directed authorities to register the marriage of an interfaith couple within two weeks.

The couple were finding it difficult to solemnise their marriage

The Delhi High Court has directed the authorities to register the marriage of an interfaith couple.

According to the High Court, the marriage of the Hindu-Muslim couple must be registered within two weeks.

The interfaith couple, a runaway couple from Uttar Pradesh, approached the Delhi High Court in December 2020.

They requested protection and residency in Delhi, and the city’s government accommodated the couple at a safe house in the Mukherjee Nagar area.

The interfaith couple have been living there since then.

The High Court also asked police to issue a stay certificate to them within five days, for the Sub-Divisional Magistrate (SDM) to complete the marriage solemnisation process.

The couple were finding it difficult to solemnise their marriage under the Special Marriage Act, which involves approval from different authorities in Delhi.

The local SDM must solemnise the marriage with their certified proof of stay in Delhi.

The certificate must come from the Station House Officer (SHO) of Mukherjee Nagar Police Station. 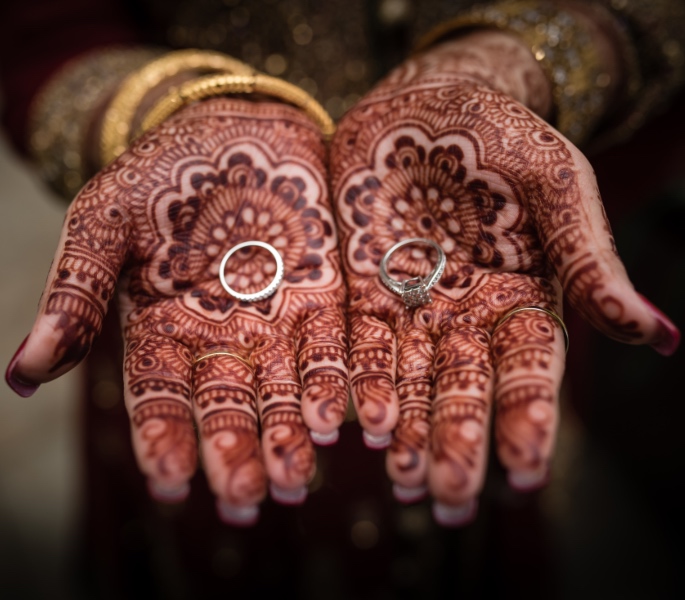 According to Vrinda Grover, who is representing the interfaith couple, the pair have been writing letters to the SDM and SHO since December 2020.

However, they received no favourable response.

As well as this, Grover blamed the authorities for the obstruction of the process.

“There is no question of conversion in the case but the statutory authorities were obstructing in the process of solemnisation of marriage.

“This has compelled them to move a second petition to the court requesting their intervention.”

The Delhi High Court has directed both the SDM and SHO to complete the marriage solemnisation process within two weeks.

The court’s decision came upon hearing the appeal.

In November 2020, Uttar Pradesh, the state the interfaith couple ran away from, became the first state to pass a law against “forced” religious conversions.

However, many men and women across India are standing up to this. They are choosing to marry for love, with the help of mobile phones, cheap data, and social networking sites.

Around 1,000 interfaith couples a year either contact or travel to Delhi to seek help with their desire to marry.