Convicted Murderer opens up about his Crime and Prison

A convicted murderer from Birmingham has given an interview in which he opened up about the crime he committed and his life in prison.

"But obviously you could end up killing someone."

A convicted murderer has shared his experience in prison in a bid to warn young people about the devastating impact of knife crime.

Sadam Essakhil spoke from prison about the negative consequences that can happen when carrying a weapon.

The video is part of a campaign by West Midlands Police (WMP) to improve engagement with young people and change the culture of thinking it is acceptable to carry a knife.

Sadam’s hard-hitting interview is to be shown to schoolchildren across the West Midlands.

WMP has liaised with partners and wants to highlight the true consequences of being armed with a weapon.

They hope that Sadam’s message will hit home where others have not. 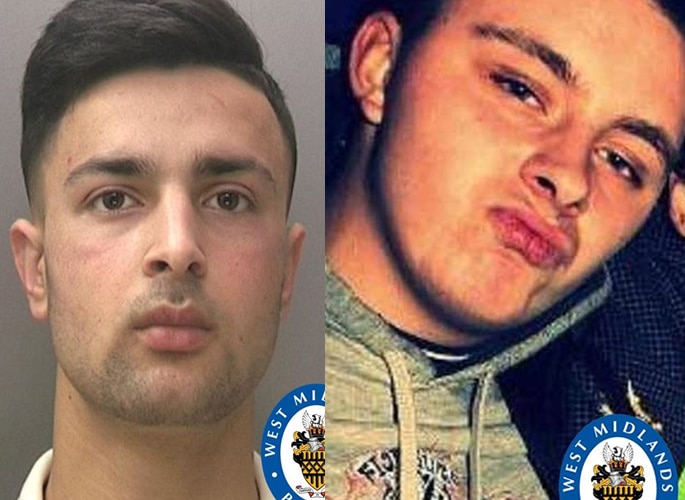 Sadam was 15-years-old when he stabbed Lukasz Furmanek to death in Handsworth, Birmingham, on May 31, 2015.

He believed he needed to carry a knife for his own protection. Sadam and his friend Abdullah Atiqzoy, aged 18, were going to an all-night supermarket at 3 am when they encountered Lukasz and his friend Joseph Dudek.

It is not clear how the fight started but the confrontation ended with Mr Furmanek and Mr Dudek lying on the floor having suffered several stab wounds.

Joseph was critically injured but recovered enough to give evidence at a trial. Lukasz sadly died.

At Birmingham Crown Court, the incident was described as “sudden, shocking and brutal”.

Sadam and Abdullah denied murder and stated that they were acting in self-defence. However, they were convicted and sentenced to life in prison.

Abdullah must serve at least 26 years before he is eligible for parole, while Sadam has to serve 19. 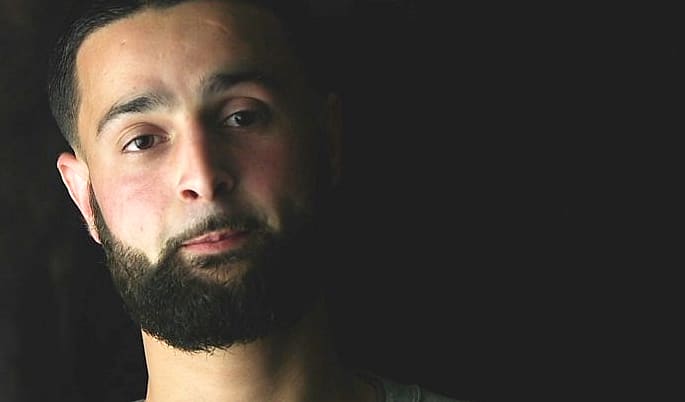 Now aged 20, Sadam has accepted that he was responsible for taking a man’s life despite not admitting his guilt and showing no remorse at the time.

In the video, he has warned other teenagers not to carry knives.

Sadam opened up on the issues many teenagers face including getting involved with the “wrong crowd”, feeling the need to carry a weapon for protection, what happened on that night and how knife crime impacts a lot of people.

Speaking about the night he stabbed Mr Furmanek, Sadam said:

“I just went out there feeling that I need to protect myself, and obviously one thing leads to another, and you never ever think you’re gonna kill someone.

“But obviously you could end up killing someone.

“That night, if I never took a life it would have been a fistfight at most.”

The convicted murderer apologised for his actions and the pain he has caused to both the victim’s family and his own.

“The reason I carried a knife that evening was for my own protection. There was no intention on that day to go out and hurt anyone.

“The victim wasn’t known to me and I sincerely regret what I did on that evening and always think about the victim and his family as they will never get to see him again.”

“It’s not nice, having to live with the feeling that I’ve taken a life. Especially when you’re in your cell, thinking about things, they come to haunt you.”

Watch Sadam speak about the Consequences of Knife-Crime 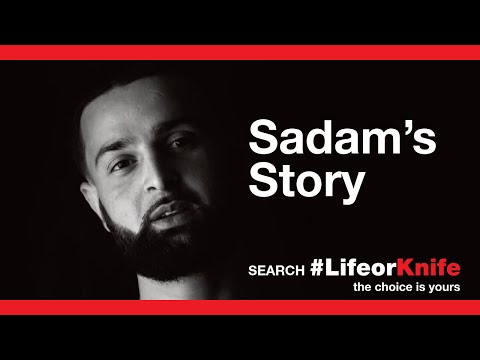 What the Police have said

Detective Chief Inspector Jim Munro said: “We see the tragic effects of knife crime far too often, the devastation that it causes so many people is truly heart-breaking.

“While officers work hard with young people, we understand some do not want to listen to what we have to say.

“Sadam’s message is powerful and I hope will provide some emotive thoughts and conversations amongst young people.”

“We’re committed to reducing violent crime across our region and we’ve worked closely with the prison service, who we’re extremely grateful to for allowing us to interview Sadam and share his experiences in the hope that we can change behaviours and stop people carrying weapons.

“Lukasz Furmanek, aged 24, lost his life in May 2015, during a reckless act that lasted around 30 seconds.

“His mother is still struggling to come to terms with her loss, but is fully supportive of the campaign and said: ‘If I was to influence someone with my words, I would like them to think 10 times before they cause hurt to themselves and to other people.’

“We must do more to prevent further victims and I hope this video, which will be delivered to all secondary schools in the West Midlands, helps to do that.”

Project Guardian was launched in June 2019 after receiving £7 million from the Home Office.

It is part of the #knifeorlife campaign and it is to tackle youth violence and knife crime.

On September 16, 2019, officers will be carrying out activities aimed at tackling the menace of knives as part of the Operation Sceptre week of action.

“Too many young lives are lost from knife crime. It blights our communities. As well as robust policing we have to show the dangers and consequences of carrying a knife to young people.

“Carrying a knife has very real consequences for everyone involved. Two sets of families have lost sons, who won’t be fulfilling their potential.

“We have a responsibility to do more to divert young people away from crime and give them the opportunities they deserve.

“That is why I am investing in activities, mentoring and work opportunities to support for young people.

“Engagement like this from West Midlands Police is a key part of our strategy to tackle knife crime.”

In 2018, almost 700 young people in the West Midlands were victims of knife crime. Earlier in 2019, three teenagers were killed within a period of 12 days.