British Pakistani Bride fears her Dad will kill her Husband

A British Pakistani bride is scared that her father will hunt down and murder her husband in Lahore. Afshah Sanam has spoken about her thoughts.

"He threatened to kill me and my husband"

British Pakistani bride Afshah Sanam has appealed to the British High Commission and Pakistani authorities over fears her father will kill her husband.

The 19-year-old’s father and his family registered a fake case of kidnapping against the woman’s husband after the couple got married. This forced the man to go into hiding.

Afshah, who is from Stockton, North East England, got married to Saul Steve, aged 27, in Lahore on April 20, 2019. They got married after Saul converted religion.

The young woman’s father, Khalid Hussain, originally from Mirpur, and the rest of his family were against his daughter’s marriage.

Afshah has claimed that the leader of the Pakistan Tehreek-e-Insaf (PTI) in Azad Kashmir has used his influence with the PTI government in Punjab to use the police to run a campaign of terror against her husband and his parents.

The couple fell in love after getting to know each other on social media.

In February 2019, Afshah met with Saul in Lahore and they both wanted to get married.

Afshah then returned to her home in the UK before going back to Pakistan to get married in April 2019.

On three occasions, she asked her father for permission to get married but he refused. Afshah subsequently left for Pakistan without informing her family. 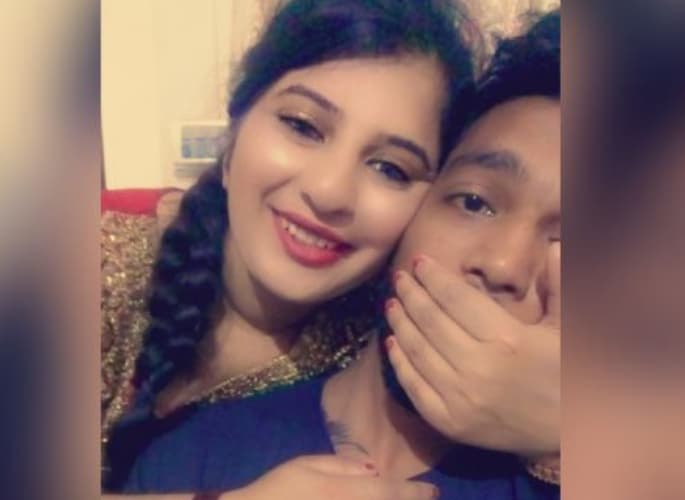 She said: “I asked my dad if I could get married to Steve three times. My father initially said no and then issued threats.

“I went to Pakistan with just two pairs of clothes. I left the UK on April 18 and reached Pakistan on April 19. I rang my dad and told him I am in Pakistan.

“He threatened to kill me and my husband when I told him I am safe.”

The British Pakistani bride alleged that Hussain arrived in Pakistan on April 21, and went to her in-law’s house.

Afshah explained: “The family showed him ‘nikah nama (marriage document)’ and he went into a rage. My dad bribed the police and got a fake case registered against the poor family of my husband.

“Since they are a Christian family, the police raided instantly and my husband and his family ran away to escape arrest.

“The police arrested my husband’s aunt who had helped us get married. They took her away by putting a black fabric around her eyes.

“She was told that the man who stood in front of her is the Lahore Model Town SP.

“They kept her in the police station for two months for no reason. I want the IG of Punjab to know of this as it is absolutely wrong.”

Afshah went to the Lahore High Court to appeal against the false FIR but she claimed that the court did not pay much attention.

“My father went to the extreme of influencing our lawyer who asked me to go to Mirpur, Kashmir, I got really scared at the suggestion.

“My husband told me to return back to the UK as he wanted me to be safe but he said he will hide and try to keep himself safe by hiding here and there.”

Afshah fled Pakistan on May 7, 2019, shortly after her in-law’s home was raided.

“The police asked the family of my husband to convince him to give me divorce.

“I request the IG of Punjab and Prime Minister Imran Khan to take notice of what the Punjab Police has been doing to myself and my husband. My in-laws need help and protection.” 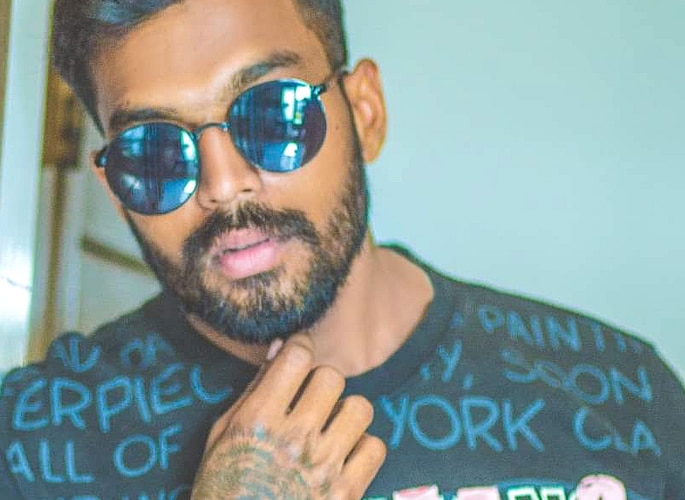 From an undisclosed location in Lahore, Saul said:

“Afshah married of her own free will. I didn’t kidnap her as alleged in the fake FIR. She’s now in the UK and she confirms that the case is fake.

“My wife’s father came to Lahore and gave money to people to find me. He told my wife I am a gangster but I am not.

“He planned to kill us by luring us to go to Kashmir. He used Mirpur police to come to my home and threaten my family to get Afshah divorced.

“My aunt was slapped and spat on. My family has been chased and harassed daily.”

“I am in hiding and I ask the Pakistani government to give me safety and justice.”

When the British Pakistani bride returned to the UK, she reported what had happened to the police in Cleveland. She said that her family could hurt her.

Police officers later took her to a safe location hundreds of miles away from her family.

Afshah has appealed to various human rights groups, parliamentarians and the Pakistani authorities to take notice of the issue and help her.

Dhiren is a journalism graduate with a passion for gaming, watching films and sports. He also enjoys cooking from time to time. His motto is to “Live life one day at a time.”
Man posed as ‘Partner’ to get into Drunk Woman’s Hotel Room
Company Bookkeeper stole £660k moving Funds to his Account