"The acting community in Bollywood works like a family"

A new photography book has released, dedicated to Bollywood and its stars. Entitled Living the Dream: The Life of the Bollywood Actor, it comprises of interviews, as well as exclusive Bollywood photos, of 112 celebrities.

The American photographer revealed how the idea came for the long-term project. He said:

“Prior to coming here, I had never even seen a Bollywood film. My first trip to India was in 2010 and like every tourist, I travelled North and went to Jaipur.

“Then, I just happened to come to Bombay. I had just turned 40 and I wanted to do something different.”

While the photography book grew from mere curiosity, Mark Bennington was determined to capture Bollywood stars in various aspects of their lives. And he didn’t stick to the regular big Bollywood names: 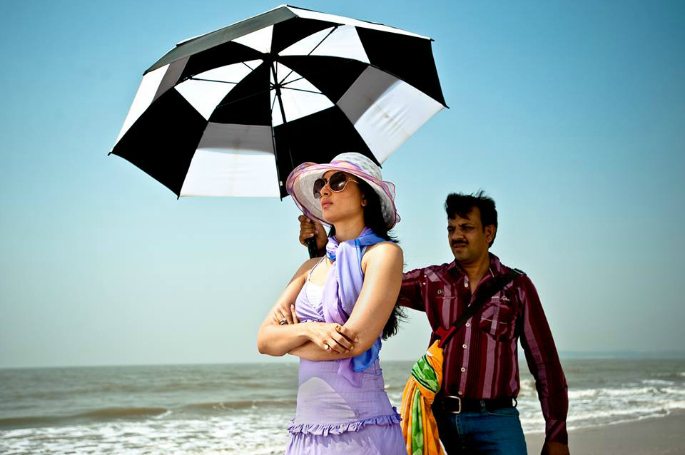 “On one page you will find a photograph of Rani Mukherji and on the other there is a photograph of someone you probably never heard of. Be it a one-hit wonder, a struggler or a yesteryear star, the book follows no hierarchy whatsoever.”

The photographer gave particular praise to Shanoo Sharma as he cites her as the connection between him and the Bollywood celebrities. 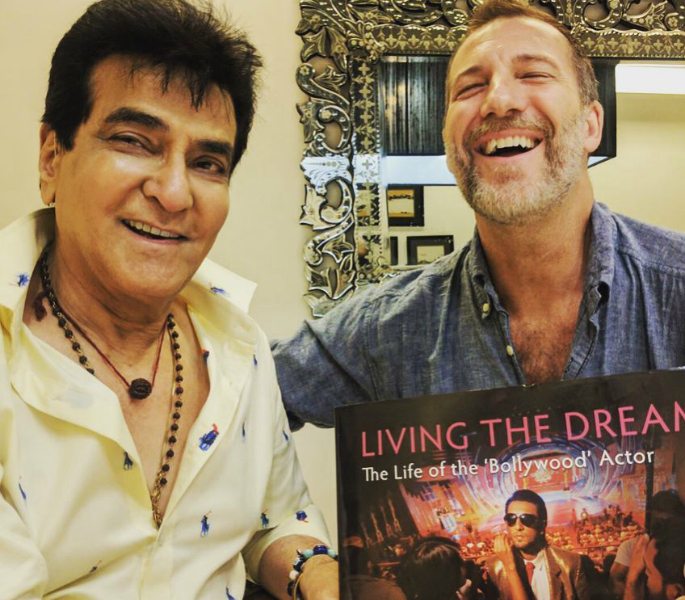 Throughout the project, the photographer addressed the special, striking difference between Hollywood and Bollywood. He likened Bollywood to a family saying:

“Things are different here. The acting community in Bollywood works like a family…a tight knit family.

“Obviously, in a family you have brothers and sisters who at times love to hate each other. But, nonetheless they know they are a family.”

However, he had a different opinion towards Hollywood. He revealed: “There it is always business first and relationships second. There can be an exception, but generally it works that way.”

Living the Dream: The Life of the Bollywood Actor is now available to buy on Amazon. Check out more of Mark Bennington’s work during his India travels on his website.