Australian Indian charged with Murder of Pregnant Wife in India

Australian Indian Jaspreet Singh has been charged with the murder of his pregnant wife after her body was found in India.

"He was the only person who hatched the conspiracy with Kiran"

Jaspreet Singh, from Surfer’s Paradise, Australia, has been charged by Indian police in connection with the murder of his pregnant wife.

The deceased was identified as Ravneet Kaur, aged 29, and her body was found in a canal in Ferozepur, Punjab, India.

Mrs Kaur, who has a four-year-old daughter with Singh and was pregnant with her second child, travelled to India on February 25, 2019, to visit family and friends.

The victim worked as a nurse for Tricare in Australia’s Gold Coast.

The victim’s family suspects her husband, originally from Chandigarh, was responsible due to his alleged extra-marital affair.

Mohit Dhawan from Punjab Police had stated to 9News that Singh was having an affair with a woman named Kiran Preet Kaur and they both “hatched the conspiracy.”

Mr Dhawan said: “He was the only person who hatched the conspiracy with Kiran to eliminate his wife.” 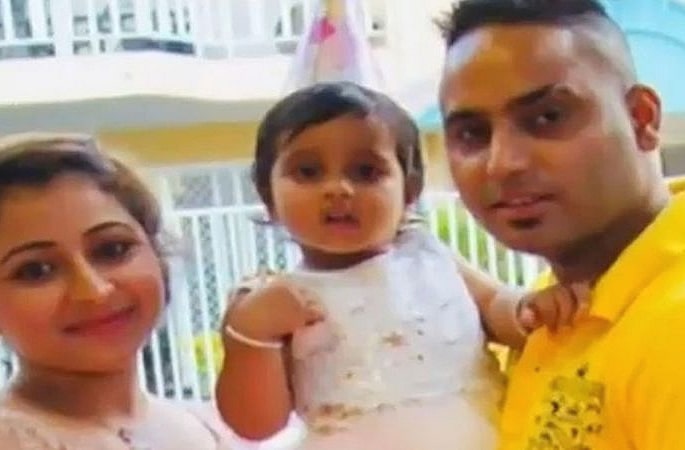 The victim’s father Harvinder Singh filed a police complaint and explained what happened.

“Despite Kaur’s repeated pleas, Jaspreet was not ready to end his affair.

“To get rid of his wife, Jaspreet plotted her murder with his paramour’s help.”

The police report stated that Singh stayed in Australia while Kiran went to India to execute the plan. 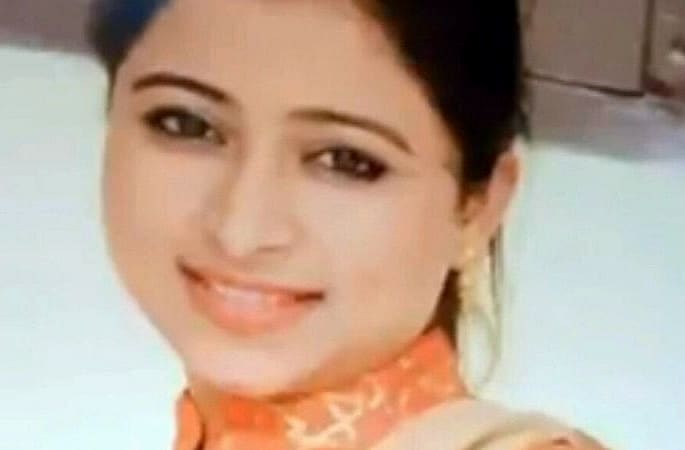 According to reports, the victim was on the phone to her husband when the incident happened. On March 14, 2019, Kiran and her associates kidnapped the pregnant woman and sedated her.

They then took her to a canal where they strangled her to death and dumped her body. Ravneet’s body was found on Monday, March 25, 2019.

Punjab Police officers confirmed the charge against Jaspreet and will extradite him. However, the accused denied any involvement. 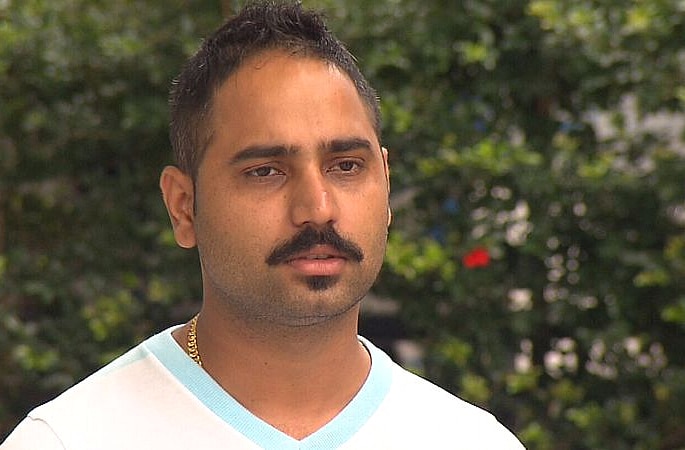 He said: “I’m sitting alone, doing nothing, just thinking what happened to her.

“I have lost everything. Why would I kill her? She’s my wife. I have a daughter of four years.”

Police said an autopsy was conducted on Tuesday, March 26, 2019.

Jaspreet said he got a permanent resident card of Canada and was planning to move there in the future. 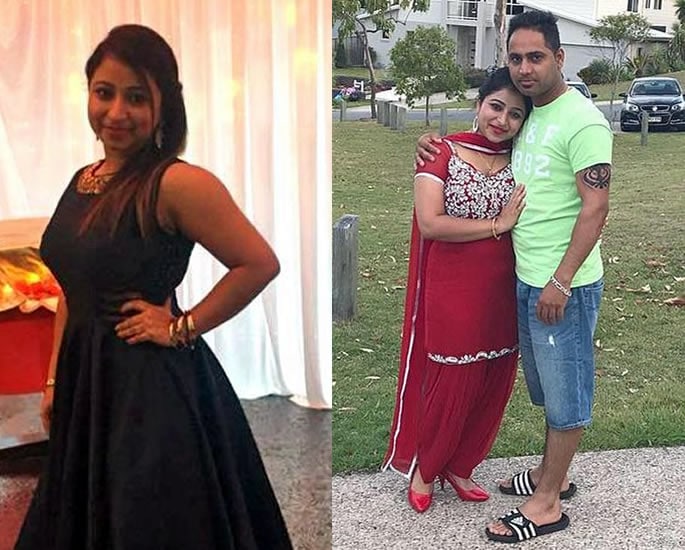 He also claimed that his affair ended in 2016, but his alleged mistress was in Punjab on the day Ravneet disappeared.

Kiran’s sister Taren Preet Kaur has been included in the FIR as she is accused of dumping Ravneet’s body into the canal. She is on a flight to India to face the charges against her.

Close friends have been left shattered by Ravneet’s death. One said:

“She was such a beautiful girl.”

Another said: “She’s like my daughter, and she’s gone. She’s got a nice family to come back to, nice friends, and work, I can’t believe it.”

Dhiren is a journalism graduate with a passion for gaming, watching films and sports. He also enjoys cooking from time to time. His motto is to “Live life one day at a time.”
Indian Man gets Life for Sexual Assault on 9 Month Daughter
Indian School hides Murder of Boy aged 12 by Other Students