In a news report, an Australian Indian man stated that he wants his wife deported back to India, explaining why.

"she's just used me as a guinea pig"

An Australian Indian man revealed that he wants his wife deported back to India.

Australian news programme A Current Affair detailed how Sydney man Kanwal wants his Indian wife Naina out of the country after their marriage deteriorated.

Naina moved out of their home, taking her wedding dress with her.

She also revealed that her nickname for Kanwal was “honey”, even having it tattooed on her hand. This is something Naina wants to remove.

Kanwal claimed that his estranged wife used him. 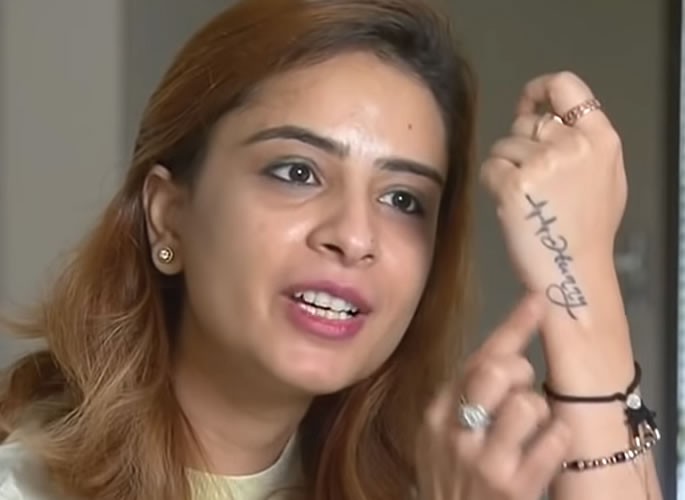 He said: “She has broken my trust, my family’s trust and she’s just used me as a guinea pig just to get what she wanted.”

Meanwhile, Naina alleged that she was the one being used, saying:

“He had planned and plotted to dump me, to use me and to take money from my parents, that was his plotting, not mine.”

Kanwal went on to reveal that their wedding photo is now kept in the wardrobe. 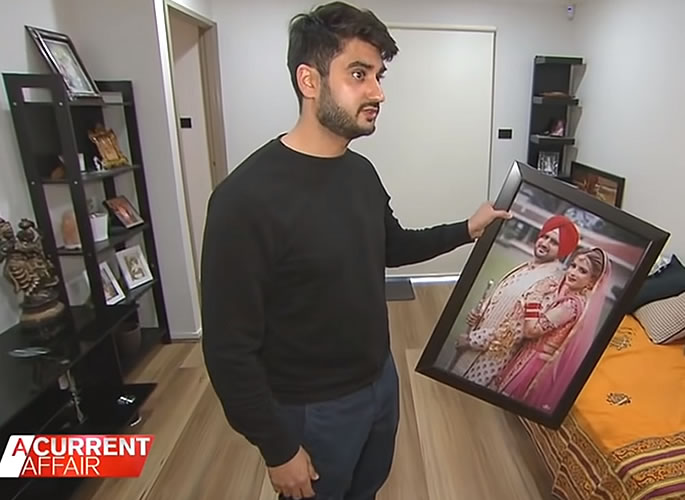 Naina explained that one reason for their marriage declining was a lack of physical intimacy.

She added that her love for him had been genuine.

Kanwal said: “I went against my family to get married to Naina because I loved her.”

According to the report, the decline in their marriage turned nasty, with Kanwal stating that he does not love her anymore, adding:

“I don’t think anybody would.” 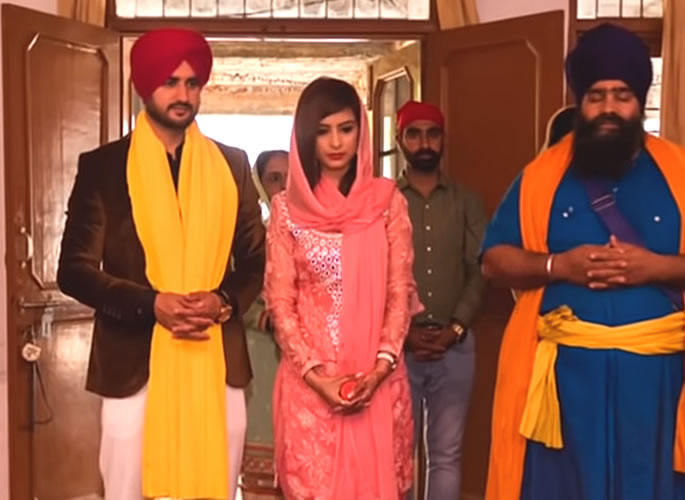 Both want the marriage to end but Kanwal wants Naina out of Australia.

He elaborated: “I don’t think any person of this mentality deserves to be an Australian citizen, this is against Australian values.”

It is believed they are disputing over dowry, with Naina revealing that her parents spent a lot of money on the wedding.

She went on to say that her parents gave his family gold jewellery.

Kanwal claims he spent even more to help her move from India to Australia, stating that he would spend money on her to dine at expensive restaurants and weekends away.

However, Naina refuted his claims.

According to Kanwal, Naina’s demands resulted in his parents being forced out of their bedroom. 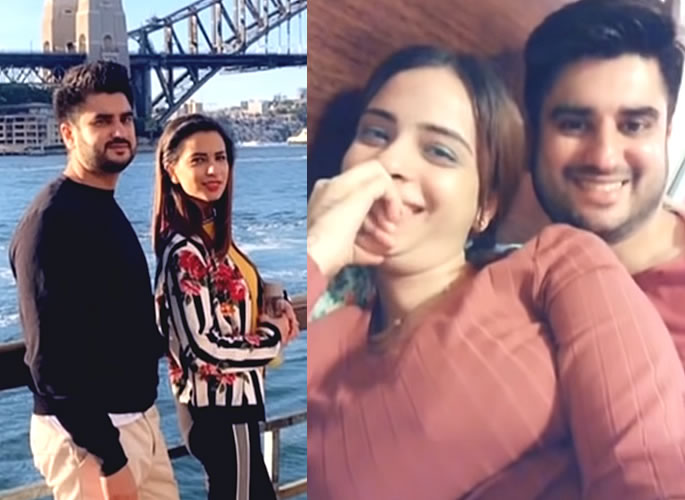 Things worsened after Naina became a permanent resident of Australia.

Kanwal received a call from one of her relatives. The relative told him that he was impotent and not keeping Naina happy before threatening to file a police case against him.

The couple had been visiting India at the time and in the country, impotence is a valid reason for divorce.

“I never got intimate with him, I never. Even on my wedding day we didn’t.”

Meanwhile, Kanwal said: “She’s unhappy with the sex life, that I’m impotent and that was something she’s accused me of.”

He insisted that he is not impotent.

In her complaint to Punjab Police, Naina has demanded Kanwal to repay the wedding dowry.

Instead, Kanwal returned to Sydney to prove his innocence, obtaining a doctor’s note that confirmed he was not impotent.

Naina accused Kanwal of “hiding” while Kanwal says he would have been arrested had he remained in India. 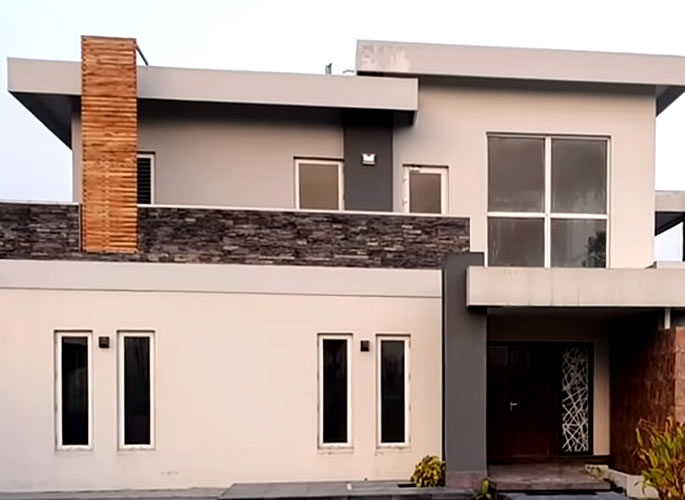 While Naina is no longer welcome at Kanwal’s family home in Sydney, she may get her in-law’s home in India if they do not face the allegations.

Naina has since moved to Melbourne.

On his feelings towards Naina now, Kanwal said:

“Hatred is not something I’m going to use against this person but I think a person of her calibre, of what she’s done to me should be absolutely ashamed just for the fact of getting some money out of somebody like me and just using me to get Australian permanent residency is shameful.”

Dhiren is a journalism graduate with a passion for gaming, watching films and sports. He also enjoys cooking from time to time. His motto is to “Live life one day at a time.”
Met Police Officer faces Jail after Filming Woman Undressing
Entrepreneur helping Women to get high-paying Tech Jobs