The Audi R8 e-tron is a blistering all-electric self-driving supercar capable of reaching 0-62mph in 3.9 seconds. Charge your batteries and fasten your seat belts!

The Audi R8 e-tron is equipped to become self-driving once the technology becomes available.

What makes this stunning zero-emissions sports car even more special is that it has a range of 279.6 miles.

577 kg of the total 1,780 kg total weight of the car is made up of a 92kWh lithium-ion battery which sits just behind the driver.

Compound materials, such as the ever popular carbon fibre-reinforced polymer, have been used to balance light agility with safety. 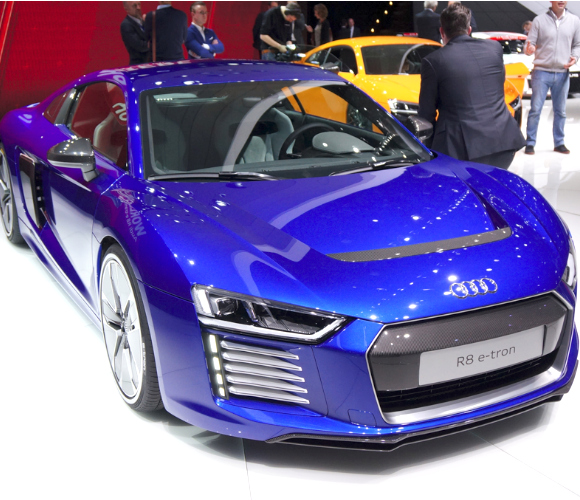 Details of this second generation R8 e-tron were unveiled at this year’s Geneva Motor Show alongside the launch of the V10 R8.

It is revived by new Chief of R&D Dr. Ulrich Hackenberg and builds on the original 2009 prototype.

More recently, the German carmaker have incorporated ‘Piloted Driving Technology’ which uses high-tech cameras and sensors to feed information back to the control unit.

In effect, the Audi R8 e-tron is equipped to become self-driving once the technology becomes available. 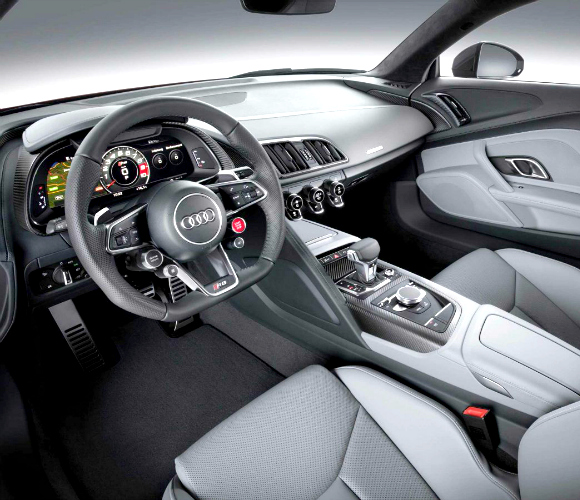 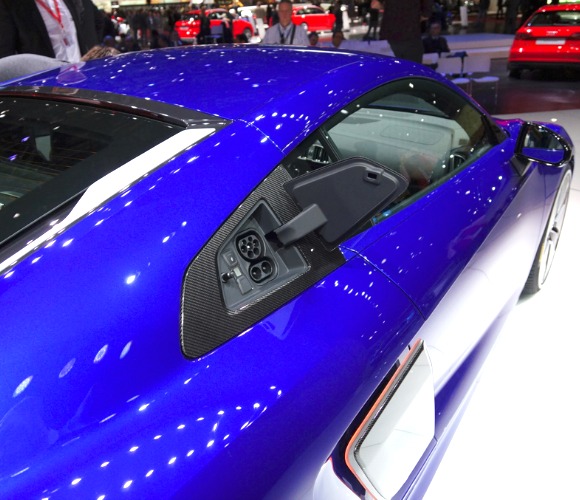 The R8 e-tron may just be a concept car for now, but Audi fans will be eagerly waiting for it to be put into production to rival the likes the Mercedes-Benz SLS Electric Drive.

Images courtesy of Audi and The Verge