Boxer Amir Khan has revealed that he has splashed out on a new home in Dubai. He also said that he wants another supercar for his collection.

"I have just bought a lovely holiday home for my family"

Amir Khan has purchased a second home in Dubai and is also thinking about getting another luxury car for his collection.

While he has revealed that he splashed out on another property, Amir ruled out leaving the UK for good.

In addition to his car collection, he is considering spending £264,000 on another Rolls Royce.

Amir had been holding a Q&A with his fans on Instagram when he revealed the news.

The father-of-three, who is married to Faryal Makhdoom, said that he had just purchased a new house in Dubai.

Amir said: “I would never leave the UK but I have just bought a lovely holiday home for my family in Dubai.”

Amir also told one fan that he was “thinking of getting” the new Rolls Royce Cullinan, the luxury car maker’s SUV. 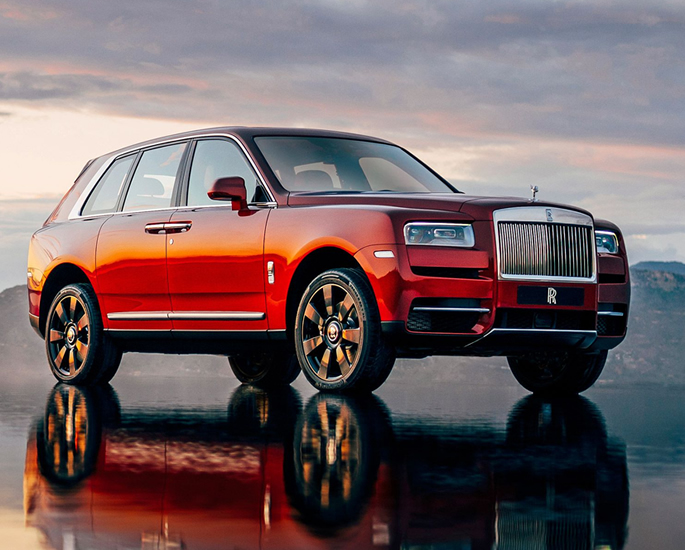 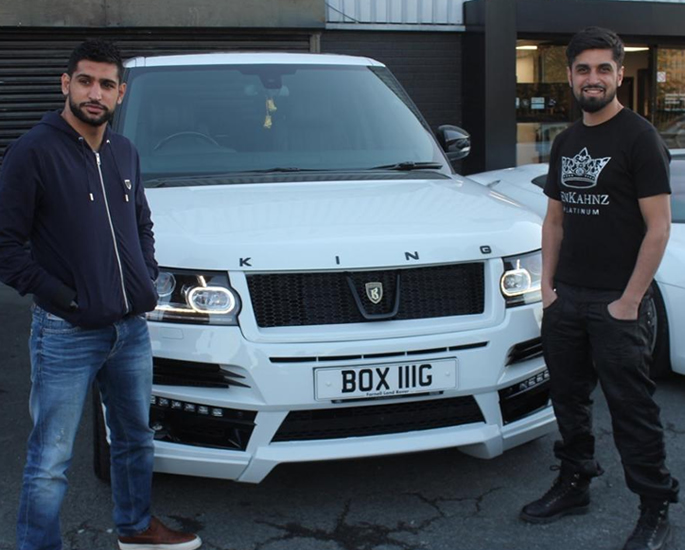 Amir also spoke about the problems he has been facing with his Bolton wedding venue. Amir Khan revealed that he has called lawyers to probe the alleged mismanagement of the building.

He explained that he has hired a new team to complete the wedding venue and lawyers were investigating the “mess-up”.

Amir Khan had hoped to have the project completed in August 2020 and create new jobs.

However, he revealed that it would now open in March 2021. He previously said that the intended completion date was pushed back due to “unprofessional management”.

He explained at the time: “I know it’s taken a little longer than it should have to finish, due to unprofessional management, it was out of my hands then.

“But now I’m fully involved I’ve given it to a new team, 7 months to finish all the interior and being furnished so we can all use this amazing building.”

“Hurtful. I’ve been f***** over somewhere. My money is blood money and to be treated like this is very hurtful.”

The Olympic silver medallist has now told his legal team to look into what his money has been spent on.

The wedding venue was meant to cost £5 million.

It was to contain 18 bridal shops, three halls for receptions, a number of restaurants and a rooftop shisha bar.

The complex, which includes a 200-vehicle car park, was expected to create 200 jobs.

However, the boxer said costs had skyrocketed and in March 2019, the incomplete building was set on fire in what was believed to have been a case of arson.

Dhiren is a journalism graduate with a passion for gaming, watching films and sports. He also enjoys cooking from time to time. His motto is to “Live life one day at a time.”
Gynaecologist convicted for Unnecessary Surgeries on Women
US Couple charged after Man found Living in Storage Room