US Couple charged after Man found Living in Storage Room

A US Indian couple has been charged with human trafficking after a man was found living in the storage room of their liquor store.

“they took his money and passport and put him to work"

A US Indian couple living in California has been charged with human trafficking after an Indian national was found living in the storage room in their liquor store.

The authorities allege that the man was forced to work 105-hour weeks there for no pay.

Amarjit and Balwinder Mann, both aged 66, were caught in February 2020 when an Alcoholic Beverage Control inspector found the man in a storage room at M&M Liquors in Gilroy.

Authorities confirmed that the man was living there after conducting surveillance.

According to the Santa Clara County District Attorney’s Office, the man slept on milk crates and used a mop bucket to bathe.

The man told investigators he flew in from India in October 2019 and had expected to travel the country with the couple.

However, “they took his money and passport and put him to work without pay or a key to leave the liquor store at night”.

Prosecutors also claim that the couple also threatened the man with deportation. 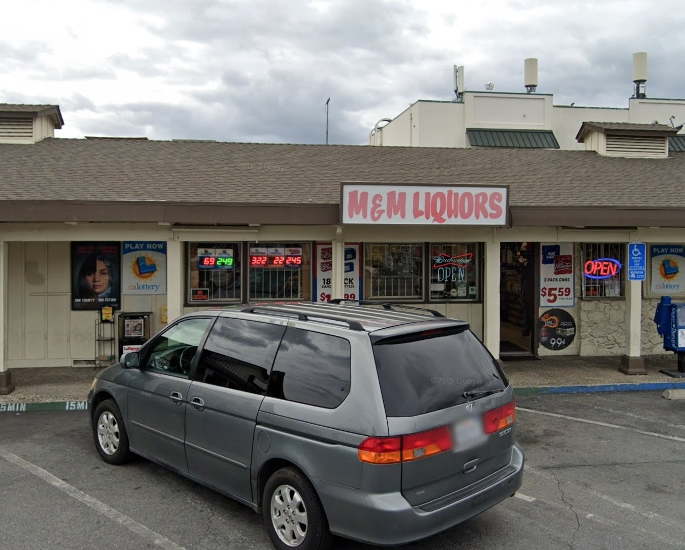 It has been reported that the man living in the liquor store was forced into telling investigators that he was voluntarily working at the shop and was given free accommodation and board at the Manns’ house.

The man eventually fled to a safe house with the help of the authorities. In a written statement, the man revealed he was locked in the liquor store and was allowed to leave Gilroy just once.

It is estimated that the couple stole over $150,000 in wages from the four men while running a profitable business.

Investigators questioned the couple about claims that the victims were family members or friends. Balwinder told agents: “Well, let’s call him my nephew.”

Balwinder also said that they were “just helping out.”

District Attorney Jeff Rosen said: “Slavery officially was abolished in 1865. Tragically, we are seeing examples of it in 2020.

“My Office will prosecute anyone to the fullest extent of the law who practices this kind of criminal and inhumane exploitation.”

They appeared in court on November 10, 2020, where they did not enter a plea. After their arraignment, the couple was granted house arrest.

They will be subject to GPS monitoring and unannounced searches and will be banned from leaving Santa Clara county. Exceptions include medical and attorney appointments.

The Manns also handed over their passports and were required to post bond on $250,000 bail each.

The couple are set to appear in court again on January 19, 2021. If convicted, they face the possibility of prison.

Dhiren is a journalism graduate with a passion for gaming, watching films and sports. He also enjoys cooking from time to time. His motto is to “Live life one day at a time.”
Amir Khan buys Dubai Home & Wants Supercar for Collection
Faryal Makhdoom reveals Regret at Getting Married at 21