In an interview with DESIblitz, Brit-Asian author Amer Anwar talks about his debut novel, Western Fringes, a compelling edge of your seat crime thriller.

"I was in one or two fights growing up and used to box a bit, so I was able to draw on those experiences"

Set in Southall, the book follows an Asian ex-con Zaqir (Zaq) Khan who is released from prison and lands a dead-end job at a builder’s yard.

Zaq is tasked by the owner, Mr Brar, to find his missing daughter, who has run away from a forced marriage. Zaq is to find her quietly so as not to bring shame on the Brar family name.

Things don’t quite go according to plan. And it soon becomes obvious that it has more to do with hidden family secrets, vicious arguments and arranged marriages.

Enlisting the help of his friend Jags (a bromance readers will love), they find themselves caught up in a series of events that led to deception, murder and revenge!

Western Fringes is one of those rare books that keeps you hooked from start to finish. An array of well-rounded characters, brilliant fight sequences and a mix Punjabi and British humour blended in.

Amer’s book won the CWA Debut Dagger Award back in 2008 and had all the signs of a promising debut blockbuster. But it hasn’t been smooth sailing for Amer in getting the book recognised and sold.

But things are changing as Western Fringes has now been picked up by Dialogue Books, whose main aim is to help writers from areas under-represented or not covered by mainstream publishing, including those from BAME backgrounds.

DESIblitz talks to Amer about this new venture and his writing journey so far. 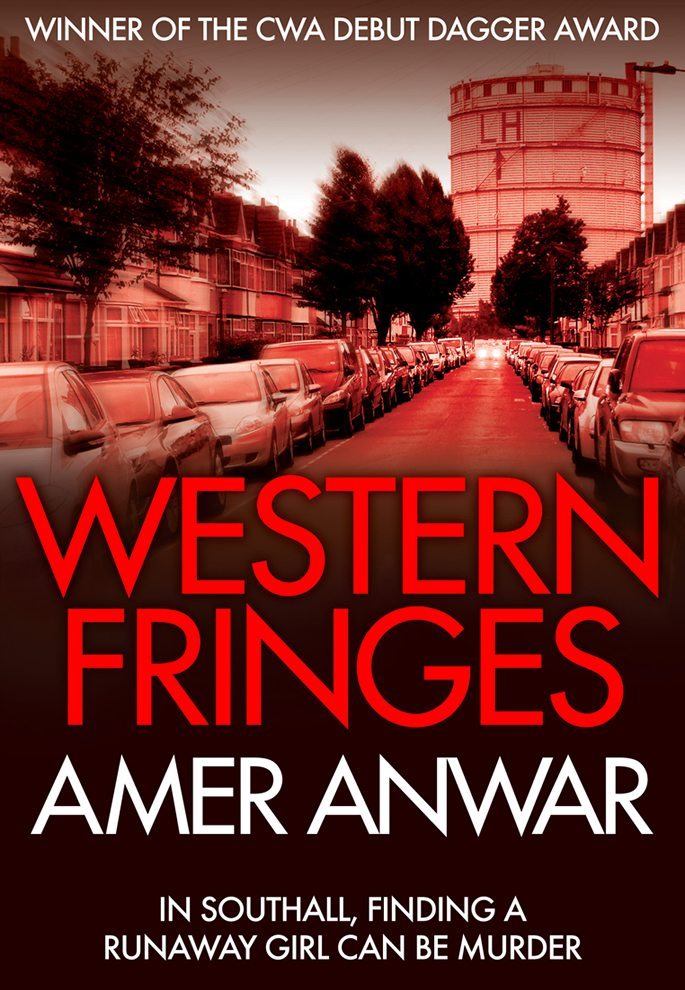 How did Dialogue Books come about for Western Fringes?

The Dialogue Books deal came about quite by chance as it happens. I was at an event and I was introduced to author Courttia Newland.

Courttia, in turn, introduced me to the wonderful Sharmaine Lovegrove who was setting up a new imprinting dedicated to inclusivity and finding diverse voices.

I told her about Western Fringes, about winning the CWA Debut Dagger and how it had subsequently been rejected by every publisher it had been sent to. Not because it was a bad book though, far from it.

Shamaine having read the book loved it couldn’t believe no one had wanted to publish it. It was just the sort of thing Dialogue Books was looking for. That’s how I landed the deal with Dialogue Books.

What hurdles did you face in publishing an all Asian character led novel?

“The main hurdle was just that – that it was an all Asian crime novel. Looking back, I think that’s the main reason it was rejected by everyone.”

At the time there were all different reason given; “Not quite right for our list.” “Doesn’t fit our mission plan.” and perhaps most telling, “I could never quite visualise it breaking out to a broad audience.” – “broad” pretty clearly meaning non-Asian, so basically saying it would only really appeal to Asian readers and no one else.

Bit like saying only boy wizards would be interested in reading about Harry Potter! What it boils down to is it was just “too brown” for them.

Fortunately though, readers of all persuasions seem to have really enjoyed it – in large part exactly because it’s so different to anything else out at the moment.

I’ve had some fantastic reviews and feedback on the book. And now I have a publisher who believes in it just as much as the readers do.

What made you decide to write crime fiction and not another genre?

I guess it’s down to timing. I read a lot and enjoy all kinds of genres; horror, war, fantasy, science fiction, historical, crime, thrillers etc.

I knew pretty early on that I wanted to write a book someday but I didn’t have any idea what it would be about.

Then, while I was hanging out in Southall in my teens and early twenties, I was reading a lot of crime and thrillers and it struck me that Southall would be a perfect setting for a story like that and someone ought to do it.

I would’ve loved a book like that when I was younger, about people like me and the guys I was hanging out with.

That’s when the idea started. I kept thinking someone would do it… but no one did. The idea stayed with me and when at last I started writing that was the book I knew I was going to write, and it had to be a crime thriller. 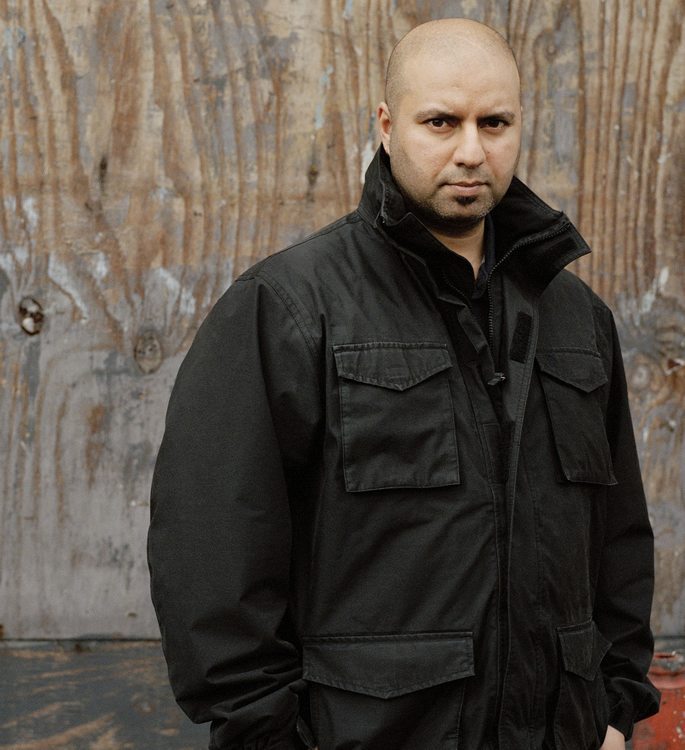 Are any of your characters based on real-life people?

Not really. All the characters in the book are made up.

I’ve taken some elements from people I know and used them in characters, just little details here and there. Otherwise, they’re all figments of my imagination.

Quite a few people have said how much they like the dialogue and banter between the characters. A lot of that is based upon my own relationships and interactions with my friends. I tried to stay true to the way we all talk to each other. Hopefully, I’ve succeeded.

The fight scenes are quite graphic, where did you draw from to make them feel so real?

I was in one or two fights growing up and used to box a bit, so I was able to draw on those experiences.

For the most part, though, I visualised the fight scenes in my head and then choreographed them in my lounge, acting them out, working out the movements, punches and counterpunches etc.

If anyone had seen me doing it, they would’ve been quite worried I’m sure. Once I had the moves worked out, I was able to write the scenes better.

I’ll leave you to draw your own conclusions. It’s nice to have a certain air of mystery around an author, don’t you think?

What’s next for Amer Anwar?

With Western Fringes having been rejected all those times, I decided to write something different.

However, the reaction to the book has been so positive with many people asking for more of Zaq & Jags, that I’ve now shelved the book I was writing and begun work on a new Zaq & Jags story, a follow up to Western Fringes.

With the new acquisition by Dialogue Books and a sequel underway, Anwar is becoming the next big Brit-Asian author to watch out for.

Drawing on realistic locations and community issues, Amer has expertly created an engaging and thrilling novel with Western Fringes.

While there are still copies available from Amazon, the book will see a new release under Dialogue Books on 6th September 2018.

DESIblitz wishes Amer the best of luck with his new venture!

Mani is a Business Studies Graduate. Loves to read, travel, binge on Netflix and lives in her joggers. Her motto is: ‘live for today what bothers you now won’t matter in a year’.