The Pakistan film industry is going through an incredible revival, and the recent Oscar entry Moor is just one example. Here are the Pakistani films to look forward to in 2016!

Pakistani cinema has been witnessing quality productions throughout the years

Pakistani cinema is finally on the track to revival after being shunned for decades by audiences for the lack of good films.

This resurrection can be largely attributed to the landmark films that have been released over the past few years, garnering both commercial and critical acclaim among audiences.

Ever since the arrival of Khuda Kay Liye, Pakistani cinema has been witnessing quality productions throughout the years and now the numbers of film releases are increasing.

Here, we have compiled a list of 7 Pakistani films you should watch in 2016. 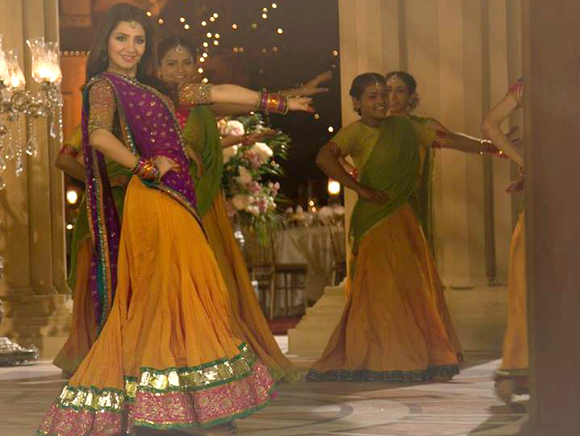 This film stars the beautiful Mahira Khan with Adeel Hussain and Sheheryar Munawar. Ho Mann Jahaan has created insane hype and it is set to be the next huge thing in Pakistani cinema.

Directed by Asim Raza, the plot follows the lives of three friends from college with different social backgrounds, but aspiring towards the same combined goal of becoming musicians.

2. Revenge of the Worthless 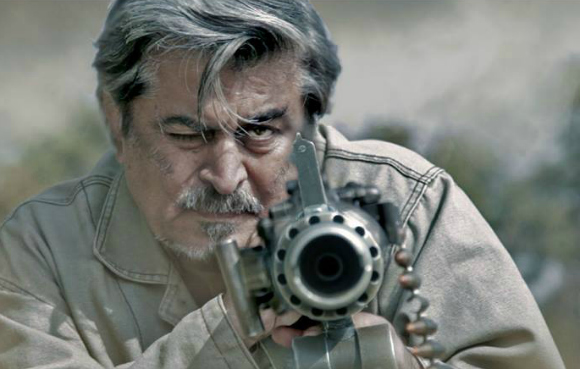 Jamal Shah is making his debut as a director with the movie Revenge of the Worthless. This action drama movie has been produced by Amna Shah.

The film narrates a brutal cultural story of a place with a rich cultural heritage. It highlights the heroism of a few unsung heroes of the 2009 Insurgency in Swat, Pakistan.

In the film, Zarak Khan, refuses to leave their ancestral home with his wife and two daughters and decides to resist the attackers, along with their staff.

The cast of the film includes the veteran actor Jamal Shah himself, Ayub Khoso, Firdaus Jamal, Maira Khan, Shamyl Khan and Emel Karakose along with fresh faces, the students of Hunerkada College of Visual and Performing Arts. 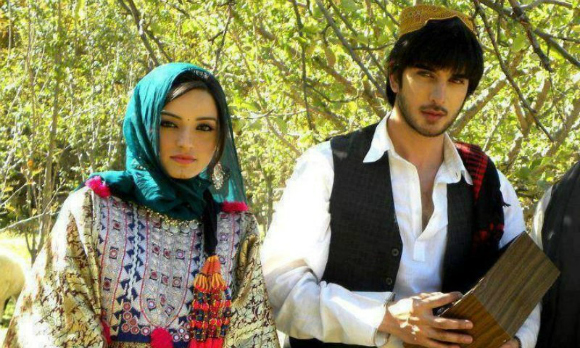 The film is written, directed and produced by novelist Hashim Nadeem, and focuses on the notorious Kharotabad incident that transpired in Quetta, Pakistan on May 20, 2011.

Four Russian and a Tajik citizen, suspected to be suicide bombers, were shot at the Kharotabad check post by the Frontier Constabulary.

The film is inspired from the viral video captured by a journalist.

It narrates the life story of a key eyewitness policeman who had testified against the official FC account. The policeman was later shot dead by an unknown gunman.

Abdullah: The Final Witness was also screened at the 2015 Cannes Film Festival. 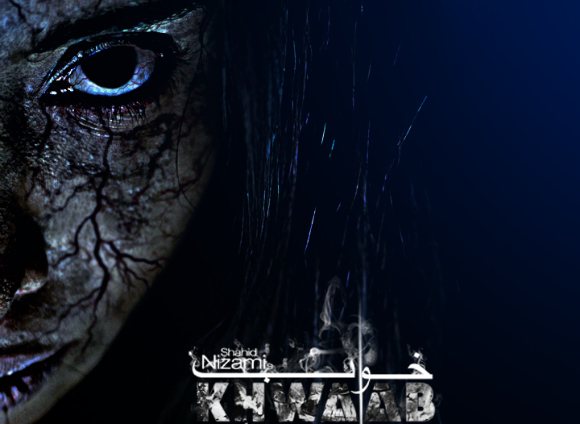 Khwaab: Aik Haqeeqat, a horror-thriller is expected to hit the cinemas across the country in 2016, according to their official Facebook page.

It is written by Khurram Nizami and Noman Baqi is the producer. This movie stars Maria Khan in lead as Roshni alongside Aamir Qureshi as Anas, as well as Khalid Nizami as Khuda Baksh.

The writer has called it a fantasy based horror film.

Producers have released few creepy looking posters for the film, captioned, ‘Where there is a dream, there is fear’.

The last horror film to hit theatre screens in Pakistan was Siyaah, and it did an exceptional job at the box office winning ‘Best Screenplay’ at the ARY Awards. 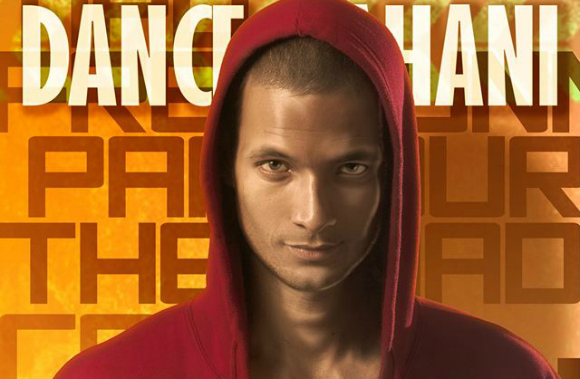 Unknown to most, Pakistan has a thriving hip-hop culture; from rap to break dancing. An upcoming Pakistani film Dance Kahani is planning to bring the country’s B-boys into the spotlight.

The story revolves around a British Pakistani girl, played by a Scottish actor and dancer, Madeleine Hanna who after moving back to Pakistan tries to make up with abandoning her dream of being a ballet dancer. 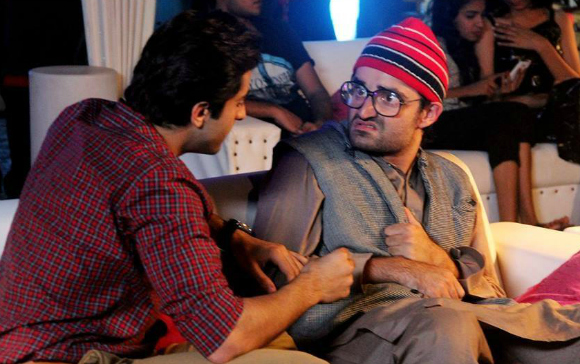 This film is the directorial debut of actor Hamza Ali Abbasi, and it is expected to hold quality humour, making it another addition into recently produced comedy films.

The plot tells us the story of the lives of two close friends, who end up in similar circumstances, despite being from contrasting backgrounds.

8969 is a film directed and written by Azeem Sajjad and produced by AJ Khan.

Although there aren’t a lot of details shared about the cast and plot, the first look posters and the trailer are very interesting.

It also stars Saba Qamar, who will be performing an item number ‘Mastani’ in this movie. 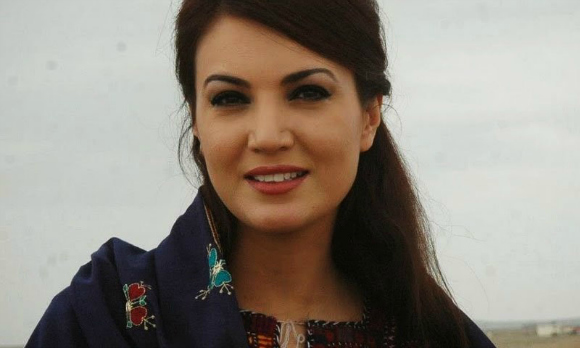 Slated for 2016 is Jaanan, which stars British Asian Actress Armeena Rana Khan in the lead role.

The film is thought to be a romantic comedy about a Pakhtun family living in Khyber Pakhtunkhwa (KPK).

Jaanan is co-produced by Reham and Imran Kazmi, and written by Osman Khalid Butt.

With the recent revival of Pakistani films in the last decade, this new list of films promises to fulfil even more expectations and create a brilliant experience for all.

There are plenty of Pakistani films to choose from, with a variety of genres, plots and characters. Have fun watching!

Haseeb is an English Major, an avid NBA fan and a hip hop connoisseur. As a zesty writer he enjoys writing poetry and lives his days by the motto "Thou shall not judge."
Priyanka Chopra wins People’s Choice Award
12 Most Romantic Scenes of Shahrukh Khan