10 Heaviest Cars that You Can Buy

Did you know that there are cars so heavy that you could need an HGV licence to drive them? Here are 10 of the heaviest cars you can buy.

This is due to the twin-turbocharged V8 producing 482 bhp

The likes of BMW and Mercedes have created some of the heaviest cars on the market.

But did you know that drivers could unwittingly break the law if they load up such cars with passengers and luggage?

Some of the heaviest vehicles weigh over 2.7 tonnes but by adding four passengers and their luggage, these vehicles could weigh over 3.5 tonnes.

At this point, a normal Category B driving licence will become invalid.

Instead, a Category C1 driving licence would be needed.

These are entry-level HGV (heavy goods vehicle) licences, requiring a separate driving test and allowing motorists to drive vehicles weighing up to 7.5 tonnes.

With that being said, here are 10 of the heaviest cars that are available to buy. 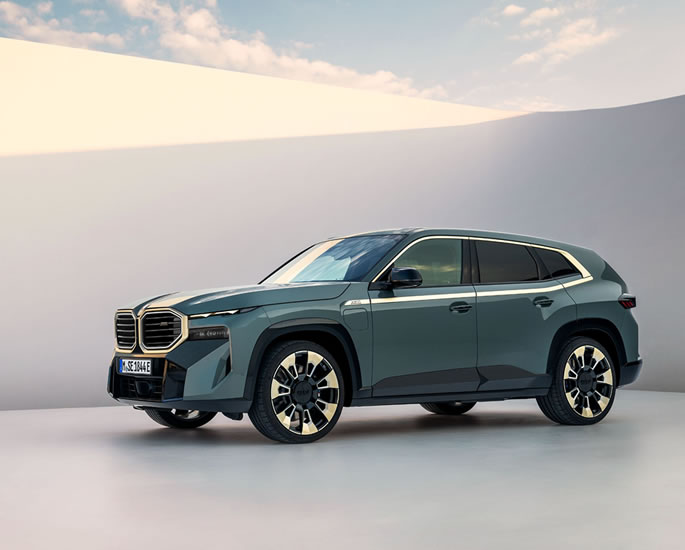 When it comes to the heaviest cars, the plug-in hybrid BMW XM tips the scales at over 2,700 kg.

Although a hybrid, it uses a V8 engine that will be used to power the BMW M Hybrid race car during 2023’s US-based IMSA Sportscar Championship and the World Endurance Championship in 2024.

In recent years, BMW’s signature grille has grown significantly and the XM features some of the biggest we have seen on the German manufacturer’s models.

The twin headlights, also seen on the new X7 and 7 Series make an appearance here, as do the bonnet indents beside the BMW badge.

The XM has the power to rival the likes of the 671 bhp Porsche Cayenne Turbo S E-Hybrid and 697 bhp Aston Martin DBX 707.

This is due to the twin-turbocharged V8 producing 482 bhp and the electric motor adding another 194 bhp. 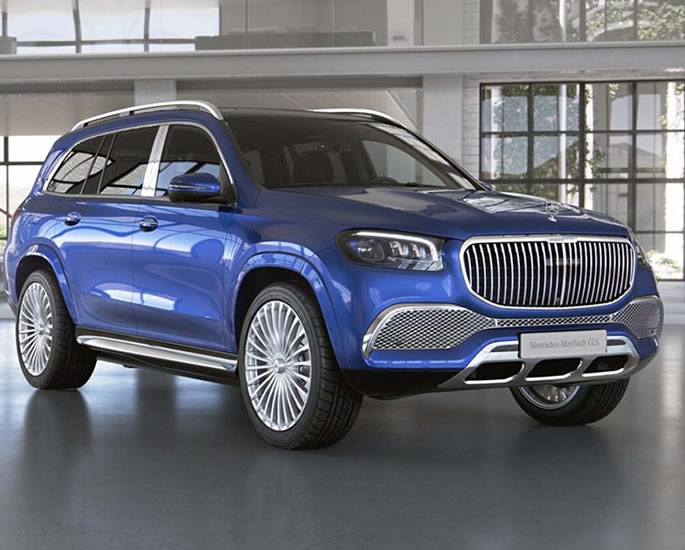 Also weighing a whopping 2,710 kg is the luxurious Mercedes-Maybach GLS 600.

This £170,000 motor embodies the ultimate SUV experience, with its impressive exterior design and its high-class interior appeal.

It has an elegant design while generous proportions ensure maximum travel comfort.

Configure the seats how you’d like with either the luxurious four individual seats or a flexible five.

The SUV will stand out thanks to its imposing grille and stylish vertical bars.

Further exclusive features include ambient lighting in the roof liner. 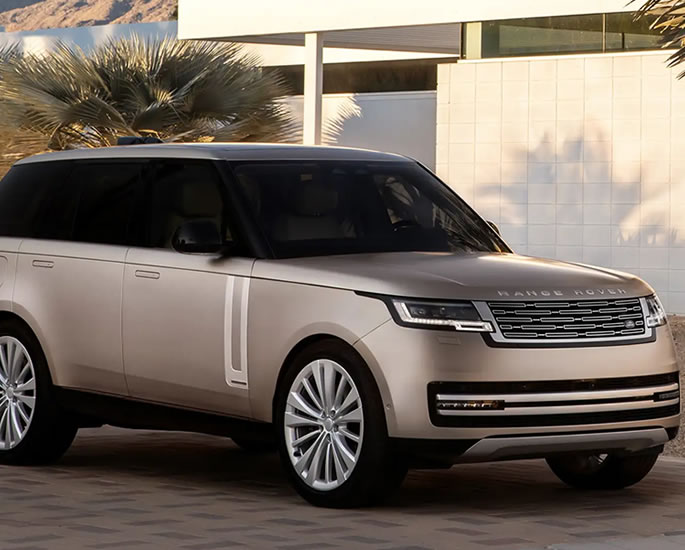 It is powered by a three-litre turbocharged straight-six petrol engine and the addition of electric torque boosts its refinement, making for a smooth ride.

The ride is great and it handles surprisingly well for such a big machine.

Ultimately, a car like this is meant to deliver unrivalled luxury, and this plug-in version climbs to higher heights than any model so far. 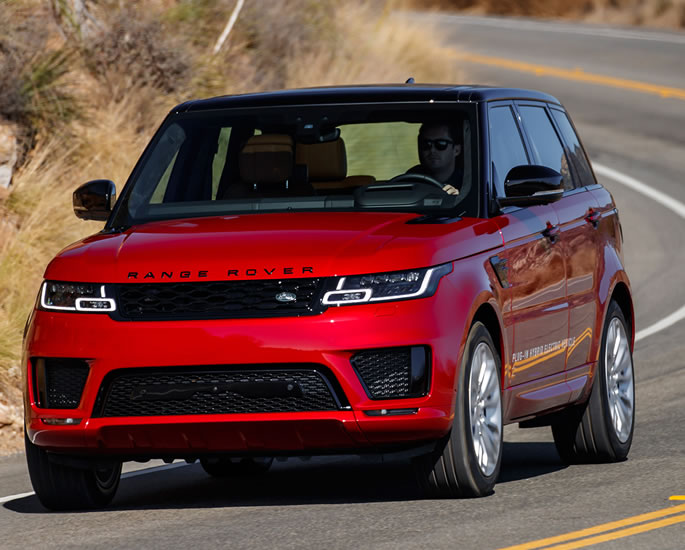 The sporty Range Rover may be lighter than its original counterpart but it is only a slight weight difference.

It takes just 6.7 seconds from 0-62 mph and compared to a conventional petrol engine, the Sport gives you an additional boost in performance when you need it most.

The Sport enjoys superb performance with the combined power of the engine and motor producing 400 bhp.

When running on just the electric motor, it has a range of 48 kilometres. 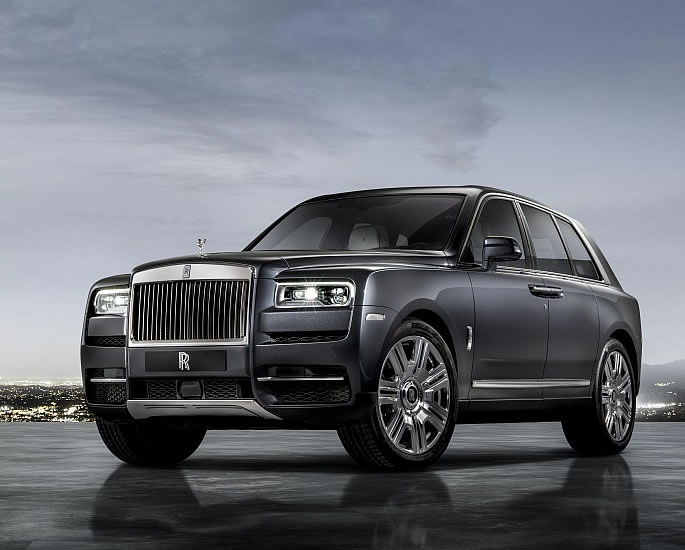 The Cullinan is Rolls-Royce’s most innovative luxury car as it is their first SUV. Since its release, it holds the title of the most expensive SUV in the world. 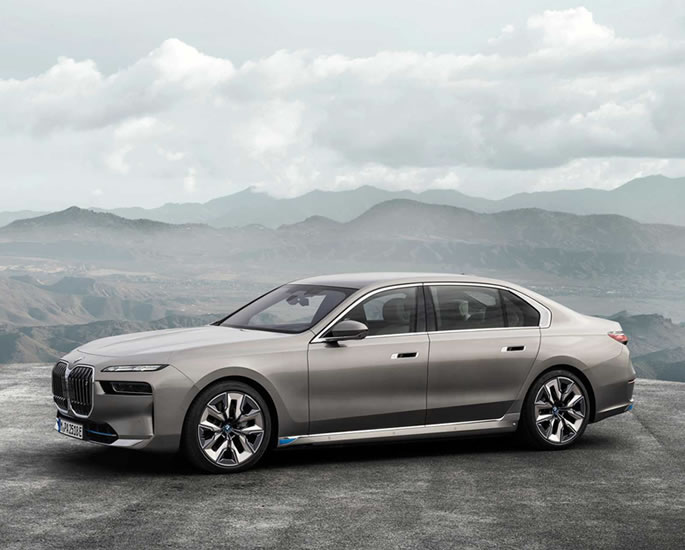 One of the heaviest sedans you can buy is the all-new BMW i7.

Set to rival the Mercedes EQS and Porsche Taycan, the i7 will be sold as part of the eighth-generation 7 Series line-up, alongside more familiar petrol, plug-in hybrid and diesel options.

But the highlight is its range.

This car has two electric motors, producing a total of 536 bhp and has a range of approximately 375 miles.

However, the long-range and radical style does not come cheap, costing around £107,000. 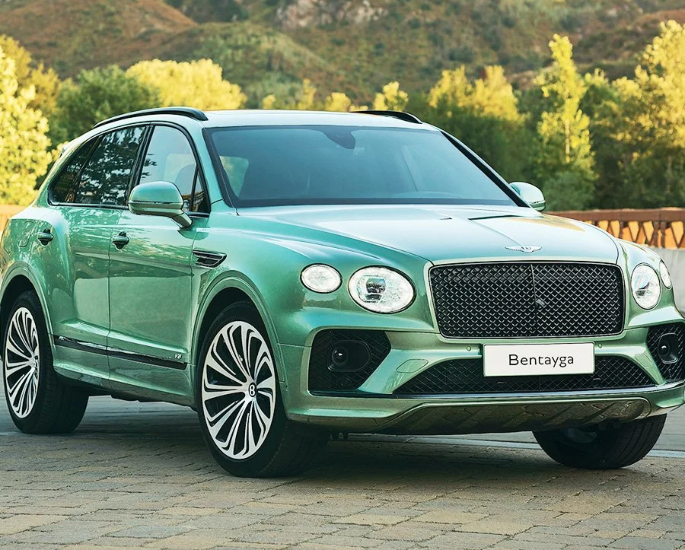 The Bentley Bentayga is the first-ever SUV to be made by the British carmaker. At one point, it was even the world’s fastest SUV.

The hybrid version produces 456 bhp and has a top speed of 158 mph.

When just running on the electric motor, it has a range of 25 miles.

The Bentayga’s interior is wonderfully plush, featuring quilted leather upholstery as well as a bottle chiller for those sitting in the back.

It is also one of the heaviest cars on the market. 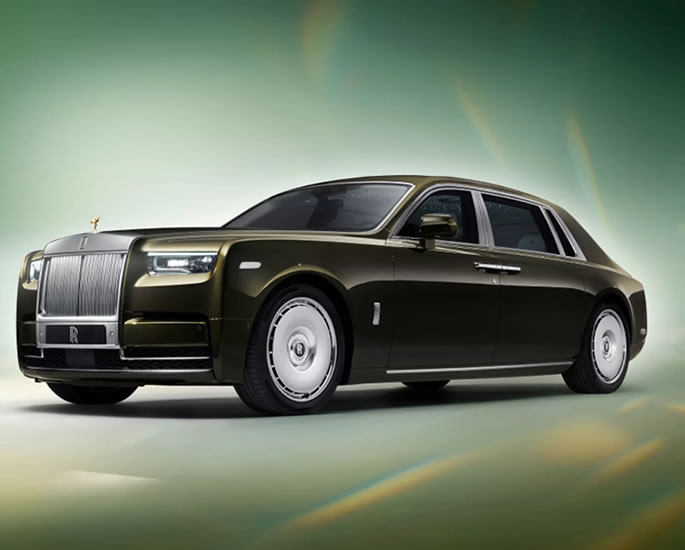 For a long time, the Rolls-Royce Phantom has been one of the grandest luxury cars.

The Phantom has always been Rolls-Royce’s flagship model but the extended wheelbase (EWB) is even bigger and heavier than the original.

Weighing more than 2,600 kg, the Phantom EWB is one of the heaviest sedans on the market.

The Model X is one of Tesla’s most popular models.

It is a luxury crossover car that features a panoramic roof which stretches from the windshield to past the front row of seats.

Believed to be the largest piece of glass ever used in a car, passengers can enjoy an unparalleled obstruction-free view.

But what gives the Model X its wow factor are the Falcon Wing rear doors.

Powered by automatic sensors, they allow for easy access, especially with child seats.

Much of the interior specs take their cue from the Tesla Model S, with its now iconic 17-inch touchscreen information system.

However, it is one of the heaviest cars on the market. 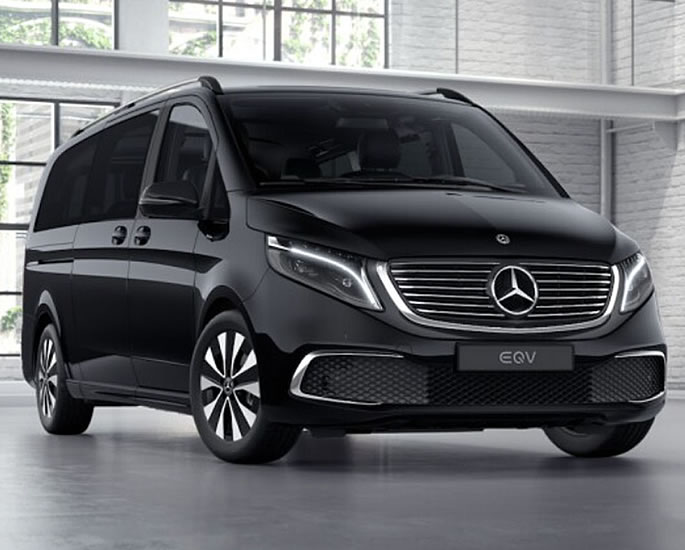 The Mercedes EQV is an electric version of the V-Class MPV, coming with seven seats.

It is part of the German carmaker’s range of electric vehicles that will offer customers a broad choice when it comes to switching to electric.

The EQV is spacious for both passengers and luggage. It is also a smooth ride.

Passengers in the back will be wowed by the space and will have lots of fun playing with the movable table that comes as standard on the Sport Premium and Sport Premium Plus models.

Not only that, but you shouldn’t have too much trouble getting 200 miles out of the 90kWh battery.

These 10 cars are the heaviest on sale today.

And while it is unlikely that many motorists would carry enough passengers and luggage to breach these limits, it is feasible.

Loading these cars above their gross limits would be breaking the law, with drivers risking a fine of £300 and three penalty points.

A proposed change to the law would remove this potential. Recently, the Department for Transport launched a call for evidence investigating whether drivers with Category B licences should be able to drive vehicles weighing up to 7.5 tonnes without having to undergo further training.

Dhiren is a journalism graduate with a passion for gaming, watching films and sports. He also enjoys cooking from time to time. His motto is to “Live life one day at a time.”
Hareem Shah apologises over Money Laundering Case
Brothers transform Street into Vintage Car Showcase