Who was Balwinder Singh Jattana, the subject of Sidhu Moosewala’s SYL song?

‘SYL’, penned as well as sung by Sidhu Moosewala, mentions Balwinder Singh Jattana, which has now become a matter of curiosity.

He was seen as a trailblazer.

An unreleased song of late singer Sidhu Moosewala was unveiled on June 23, 2022, on his YouTube channel, after being leaked on various platforms.

The song based on the Sutlej-Yamuna Link (SYL) canal became a hit within minutes of its release, crossing the landmark of one million views in the first 30 minutes.

The song, titled ‘SYL’ mentions Balwinder Singh Jattana in it which has now become a matter of curiosity for listeners.

Balwinder, who was hailed as a ‘Sikh Liberation Hero’, had shot dead two officers in Chandigarh along with his associates.

As a result, the construction work of the Sutlej-Yamuna link canal project was stopped in Punjab at the time.

The incident occurred in July 1990, during an official meeting regarding the construction of the Sutlej-Yamuna link canal in Sector 26, Chandigarh.

Through the project, the water of Punjab was to be shared with Haryana and Delhi.

It is said that Balwinder crashed the ongoing meeting with his accomplice Balbir Singh Fauji, Jagtar Singh Pinjola and Harmeet Singh Bhaowal, and opened fire on the officials.

The state police started a lookout for Balwinder Singh Jattana and other individuals involved in the killing.

The police searched for Balwinder at his residence, where he wasn’t found, but his family was reportedly detained.

According to reports, Balwinder’s other accomplice Nirpreet Kaur had claimed that the police along with the help of a Nihang had burnt alive four members of Balwinder’s family. 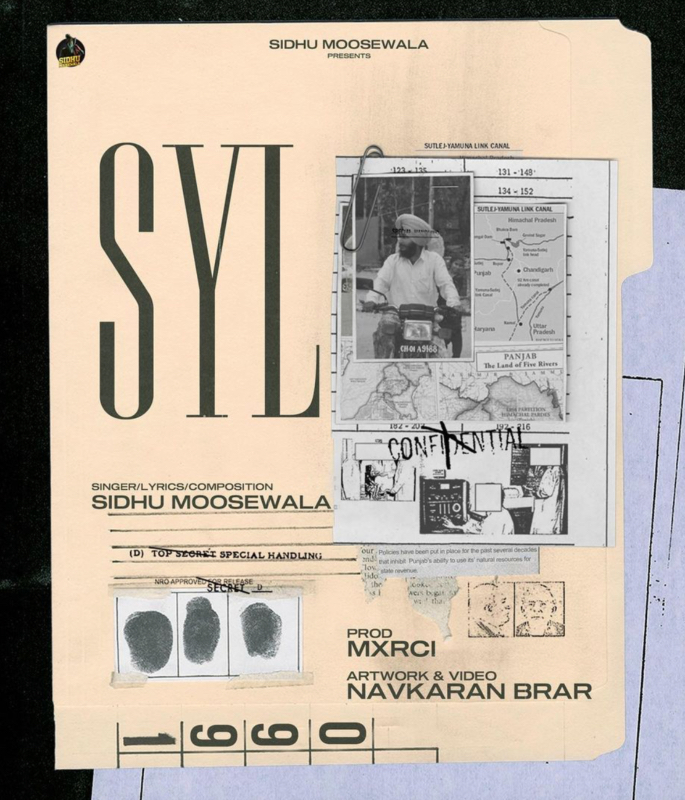 Nirpreet Kaur further confirmed that Balwinder had killed the engineers.

Later, it came to light that Balwinder was an affiliate of Babbar Khalsa and a monetary reward of Rs 16 lakhs (£16,000) was set on his head.

Balwinder Singh Jattana was shot dead in a police encounter in 1991.

Sidhu Moosewala had an abundance of respect from all artists and the genres they inhabit.

He was seen as a trailblazer in knocking down the barriers between Punjabi and mainstream music.

Having already worked with many British musicians like Steel Banglez, Tion Wayne and Stefflon Don, Sidhu had many tracks in the pipeline.

After Sidhu Moosewala’s untimely demise, his team urged all music labels and producers to hand over his unfinished and unreleased songs to the family.

The team mentioned that it will be his father’s call to decide on what to do with his songs. 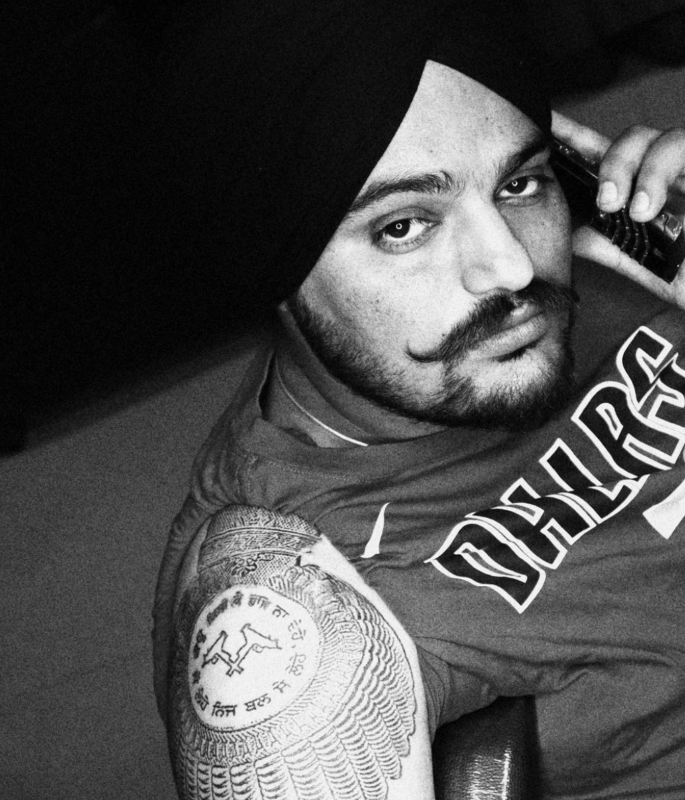 Tributes continue to be paid to the singer by musicians from around the world including Burna Boy and Stefflon Don, and in Vancouver, Diljit Dosanjh dedicated his concert to Sidhu.

As part of his ‘Born to Shine’ tour, Diljit Dosanjh sang a few special tracks in memory of Sidhu.

The phrase ‘This Show Is Dedicated To Our Brothers’ lit up the stage on a screen.

During his tribute, Diljit addressed how people are trying to pull down those who find fame, whether it is in the online world or the real one.

Alongside Diljit, Drake also paid tribute to the Punjabi singer and played two songs by Sidhu Moose Wala on his new radio show called Table for One.

Sidhu Moosewala was also paid a tribute at Times Square, New York, where a few billboards played parts of his music videos.

The clip also showed people stopping by and watching the videos, as some fans even imitated his trademark step of slapping his thigh.

People clicked photos of the massive billboards and in front of it, a clip also displayed a photograph of Sidhu with his mother.