Sidhu Moose Wala’s final song ‘SYL’ has been removed from YouTube India. But what is the reason for the controversial move?

"He was very excited about the song"

The song was written and composed by the late singer before he was shot dead in May 2022.

But now, YouTube India has removed the music video.

Instead, a message reads: “This content is not available on this country domain due to a legal complaint from the government.”

But why has Sidhu’s posthumous release been suddenly removed?

The song is titled ‘SYL’, after the unfinished Sutlej-Yamuna Link (SYL) canal in India.

The canal has been a topic of controversy as there is debate as to who owns the land: Punjab or Haryana.

The song was set to release on the eve of the Operation Blue Star anniversary, which was the codename of a military operation carried out by Indian security forces between June 1-10, 1984, in order to remove Damdami Taksal, Jarnail Singh Bhindranwale and their followers from Amritsar’s Golden Temple.

“The song is related to the last 70-year history of Punjab and Sutlej-Yamuna Link (SYL) canal.

“He was very excited about the song and was regularly discussing with me how to shoot the video of the song.

“He shared pictures of Balwinder Jattana with me. But the Almighty had different plans for him.” 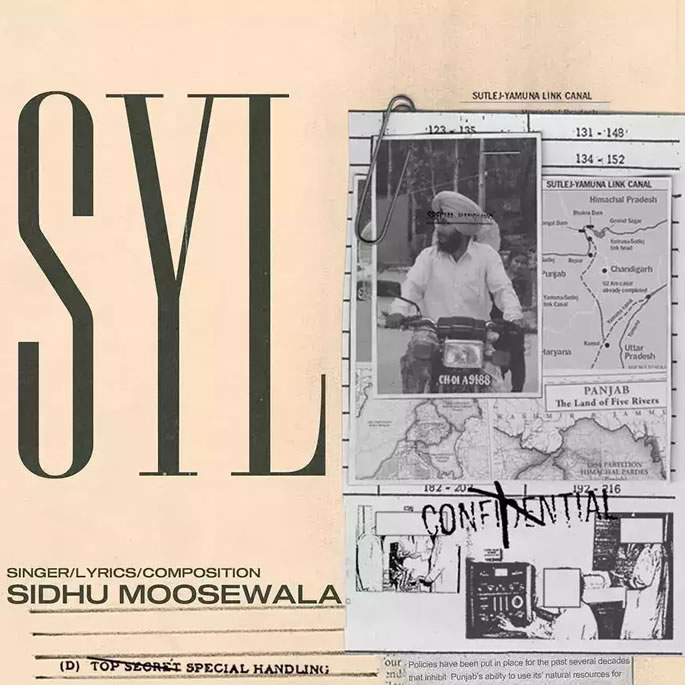 “In 2025, water will reach every farm in Haryana. This is not our promise but our guarantee.”

The music video features several militants, including Balwinder Singh Jattana who was allegedly a member of the pro-Khalistan Babbar Khalsa.

He was accused of murdering Chief Engineer ML Sikri and Superintendent Engineer AS Aulakh at the SYL office in Chandigarh on July 23, 1990.

Jattana was shot dead in a police encounter in 1991.

SYL also included a tribute to Deep Sidhu, who died in a car accident earlier in 2022.

The music video ends with NASA’s study about the water crisis in North India.

It also included the hashtags #savepunjabwaters and #releasesikhprisoners, concluding with the message:

“Each one of you is the last hope for protecting Punjab’s river waters to prevent the state from turning into a desert.”

It was reported that Sidhu’s friends and family were concerned about the release of ‘SYL’.

One friend warned Sidhu that the song would cause distress to many politicians, including ones the singer knew.

But Sidhu Moose Wala was adamant about sharing it because he was pained by the hypocrisy in politics.

The song’s ban has unsurprisingly upset many of Sidhu Moose Wala’s fans.

One person tweeted: “How can they do this to our Sidhu?

“I have run out of swear words for the pathetic disgusting Indian Government that has banned a song because of the truth behind their dirty ways.”

Another said: “No other singer, especially one with so much influence, has been able to openly speak about the issues Punjab is facing.

“Now the dirty Indian Government wants to silence the voice of Sidhu Moose Wala by banning his song. These b*****ds are jealous of his success.”

A third said: “Sidhu’s song has got banned in India. Typical rascals at the top trying to silence his voice.”

Although ‘SYL’ has been removed from YouTube India, it remains on the platform in other countries.

Watch the Music Video for ‘SYL’ 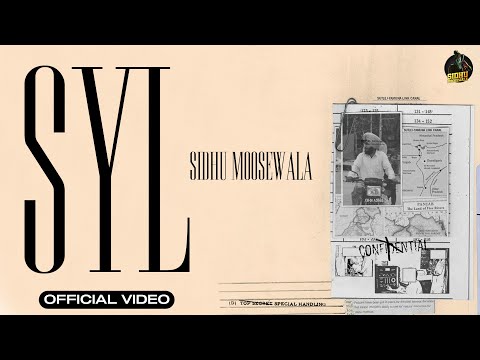 Dhiren is a journalism graduate with a passion for gaming, watching films and sports. He also enjoys cooking from time to time. His motto is to “Live life one day at a time.”
Who was Balwinder Singh Jattana, the subject of Sidhu Moosewala’s SYL song?
Kapil Sharma honours Sidhu Moose Wala during Vancouver Show