Which Indian Batsman was First to hit 6 Sixes in an over?

"It was a great effort by Ravi to aim high at a big Test venue."

All-rounder Ravi Shastri became the first Indian batsman and the second player after Sir Garfield Sobers (WI) to register 6 sixes off a single over in the history of cricket.

Shastri made his entry into the record books when representing his birth city Bombay against Baroda in 1985.

The ferocious display saw Shastri attacking spinner Tilak Raj with 6 successive sixes en route to an unbeaten 200 in the second innings of a first-class match that ended as a draw.

To be precise, Shastri smashed 366 runs of Raj, which is the maximum amount from six legitimate balls.

At the time, no one had ever thought, that another player could achieve the same as Sobers. However, after sixteen years Shastri became an overnight sensation when he replicated Sobers recorded.

We take a closer look at the aggressive achievement of Ravi Shastri, including ball by ball analysis. 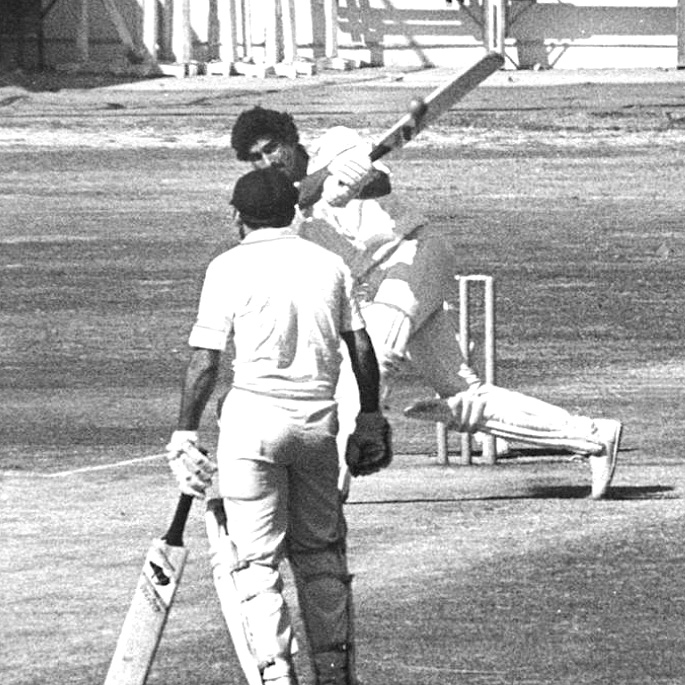 First Indian cricketer to hit 6 Sixes in an over 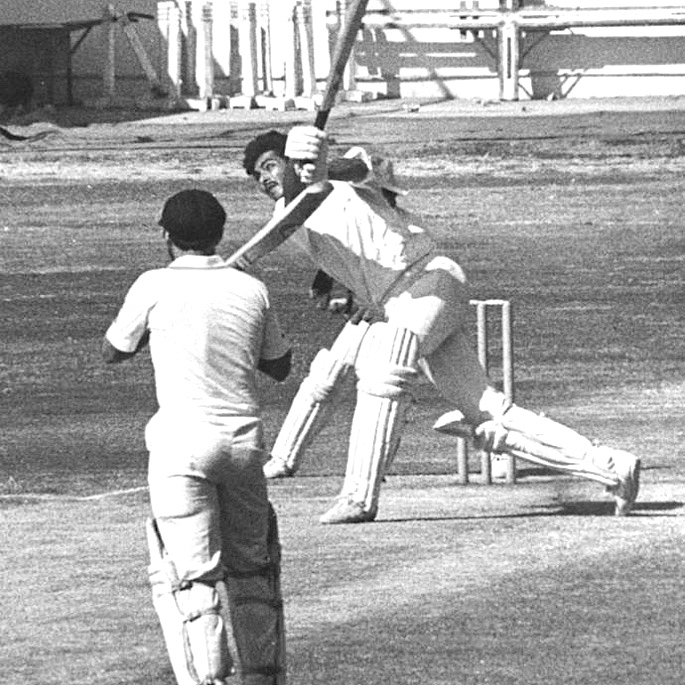 Ravi Shastri wrote his name in history after becoming the first Indian batsman to smash 6 sixes in an over on January 19, 1985.

He became the second cricket player to hit 6 consecutive sixes in an over in a Ranji trophy match, playing for Bombay against Baroda.

Slow left-arm orthodox spinner Tilak Raj was the bowler on the receiving end that had to suffer the Shastri onslaught.

After the match a shocked and upset Raj told the media: “I was a confused bowler.”

It took sixteen years to repeat the same feat that Sir Gary Sobers first accomplished as Nottinghamshire captain versus Glamorgan at Swansea in 1968.

It was a remarkable achievement by Shastri to join the exclusive “36 club,” especially with him being more familiar as a methodical Indian batsman.

Besides belting 6 sixes off an over, Shastri also made an unbeaten 200 off 123 balls in just 113 minutes . With an astonishing strike rate of 162.60, this was the fastest double century ever in first-class cricket. 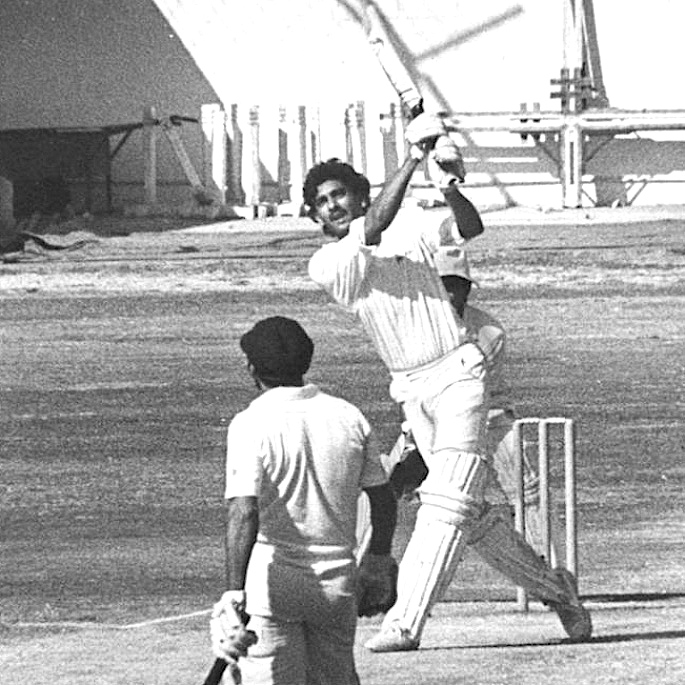 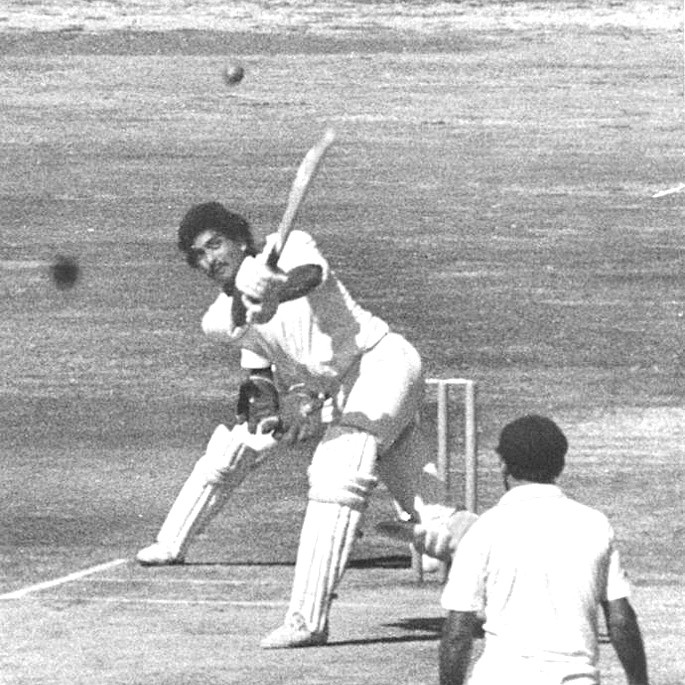 The 6 sixes took place during the second of innings of Bombay at the Wankhede Stadium, Mumbai. Ironically, Shastri came into bat for Bombay in the number 6 position, with the score on 201-4.

Shastri hit the first ball from Raj for six over the leg side region. Skipping down to the spinner, Shastri went onto play an aggressive shot off Raj on his second delivery.

On the third ball, Shastri walloped another six that flew off his bat through the off-side area.

For the fourth ball, Shastri smashed the ball straight down the ground. The fifth ball from Tilak was also mustered straightish but across the on-side.

He got to the magic 36 number on the final delivery from the over, smashing yet another six delivery.

After accomplishing this phenomenal attainment, Shastri had his hands in the air. He urged the spectators in the crowd, which kept the applause going on.

Despite his belligerent strokes ensuring Bombay to reach 457-7 in their second innings, the home side fell three wickets short of victory.

Thus, in the end, Bombay had to settle for a draw against the team from Gujarat state.

Imtiaz Ahmed, a cricket fan from Mumbai was in the ground to witness the monstrous sixes. Speaking exclusively to DESIblitz, he said:

“It was amazing to watch Ravi Shastri smash sixes off each ball from Tilak’s over. The crowd inside were buzzing.

“With each six Ravi hit, the atmosphere became more electrifying. It was a great effort by Ravi to aim high at a big Test venue.

“The sight of the ball going beyond the boundary was amazing.”

Getting to a double hundred was like icing on the cake. Well done to Ravi.” 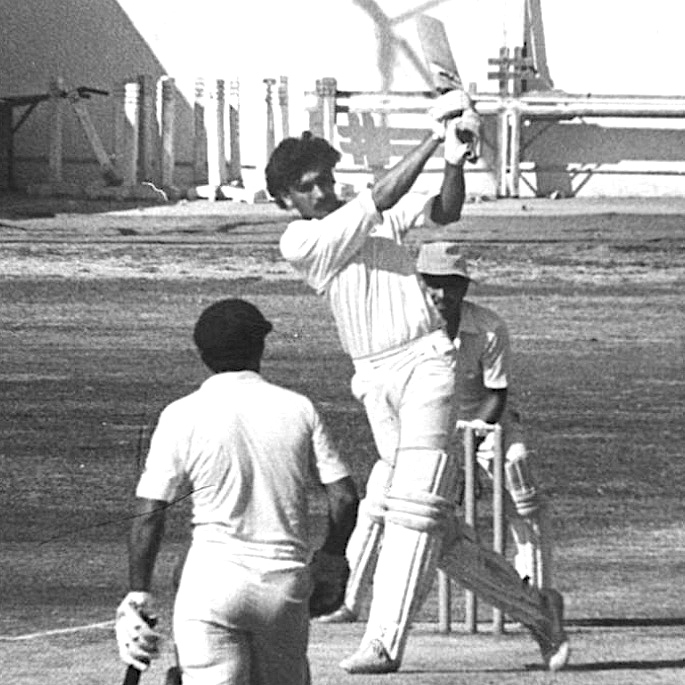 The batting all-rounder who had already made his international debut in 1981 played 80 Tests and 150 ODIs until 1992 when he had retired.

The Indian batsman went onto become a successful cricket commentator and then serve as coach of the national team.

Interestingly, twenty-two years later, Shastri was in the media box, commentating on Yuvraj Singh blasting 6 sixes off Stuart Broad (ENG). This was during the 2007 ICC World T20 event.

With Yuvraj mustering sixes away against England in the Super 8 match, Shastri was calling all the action. This was at Kingsmead, Durban, South Africa on September 19, 2007.

Shastri has a fine reputation as a broadcaster. Though it is a willow in hand to hit 6 sixes off an over that many will remember him by. It was his claim to fame!

Images courtesy of The Hindu Archives and the Times of India.