What have Bigg Boss Contestants Earned Over the Years?

Bigg Boss, the much-loved yet controversial reality show is set to continue. We look at previous contestants’ pay cheques.

"His antics saw him earn approximately INR 6.5 lakh per week"

Contestants of the Indian television reality show Bigg Boss must leave their world behind and confine themselves in the house with other celebrities.

For this privilege or challenge,  they certainly earn large sums of money for this agreement.

Bollywood’s megastar, Salman Khan, hosts the show and charges accordingly for his time and work. His powerhouse status and charm increase the noise around this debated reality show.

Contestants of the show must also negotiate their fees. Essentially, the larger the celebrity, the greater the pay.

The reality show is set to return to our screens. We will certainly witness more drama and controversies.

We look at Bigg Boss candidates over the years who gained big money for their stint in the house. 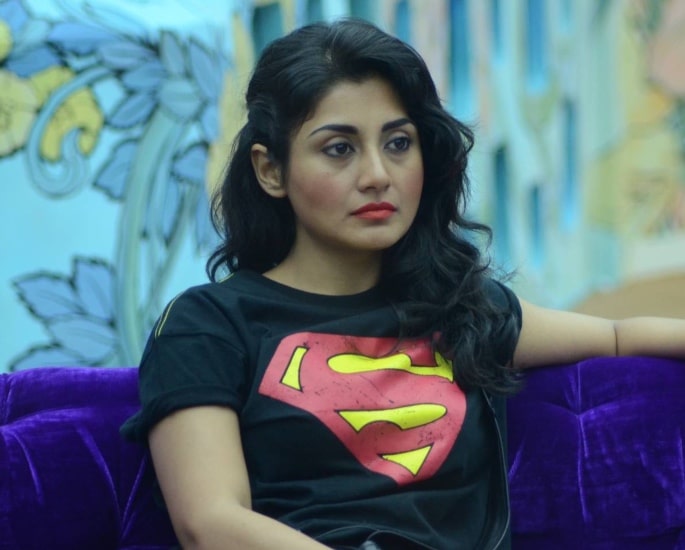 The former actress has appeared in Telegu, Bengali and Bollywood films. She is well-known for her appearance in Dhoom (2004).

However, she did not create much controversy during her time in the house.

Shweta Tiwari is an Indian television star. She is widely known for her portrayal of Prerna Sharma in Star Plus’ Kasauti Zindagi Kay.

She went on to win the 4th series of the reality show.

She is remembered for her conflicts with Dolly Bindra. 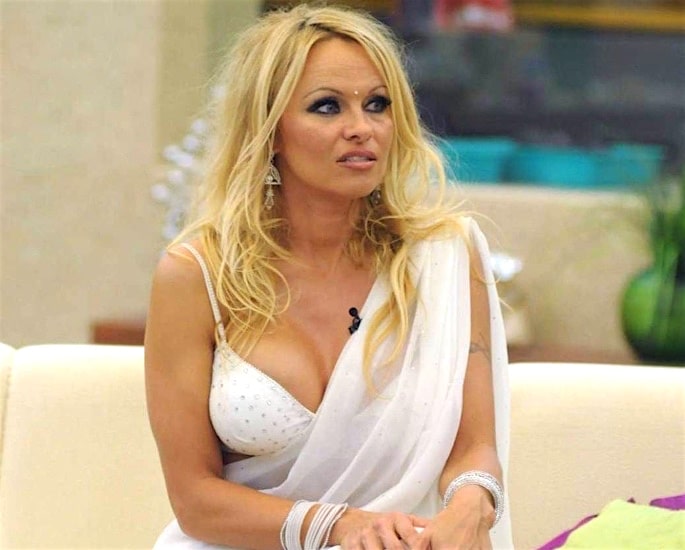 The former Baywatch star entered the Bigg Boss house for a three-day appearance during season 4.

Pamela Anderson’s decision to guest star on the reality show left everyone stunned, she managed to rake in a large sum of money.

Another candidate on Bigg Boss season 10 was Karan Mehra. He is known for playing Naitik on Star Plus’ Yeh Rishta Kya Kehlata Hai.

Despite entering the reality show with confidence to win, his lack of entertainment saw him leaving the house. 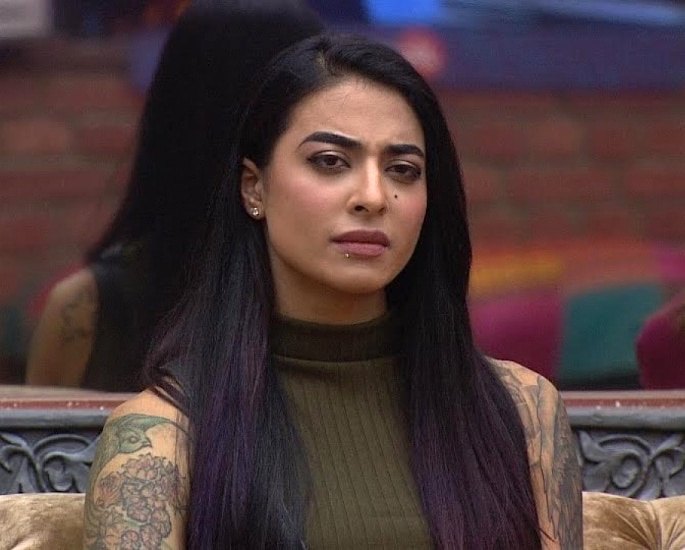 She was a contestant on season 10 of Bigg Boss. She went on to become the first runner up on the reality show.

Bani described her stint on the show as challenging, as she explains:

“The experience was very difficult. I will not say that it was easy or awesome and all that. It was harrowing and challenging.”

Sreesanth, the former Indian cricketer, lost out on the winner title against Dipika Kakar in season 12.

Yet, many thought he was the deserving winner.

From his great bond with Dipika to his fights with Surbhi Rana, he certainly entertained viewers. 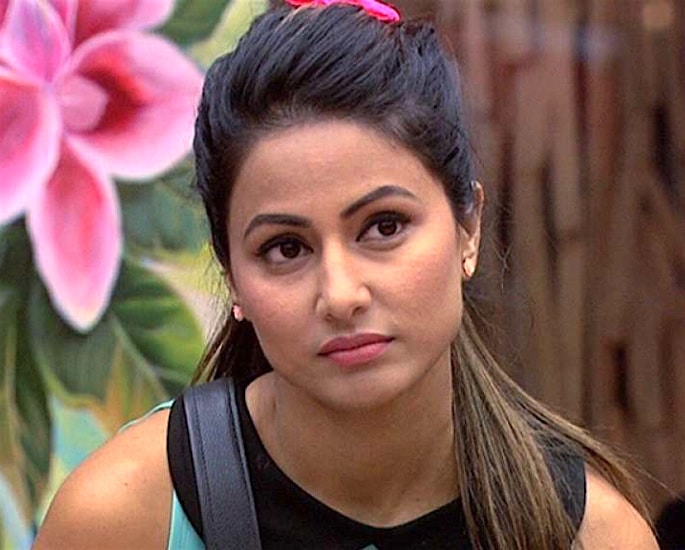 Another Yeh Rishta Kya Kehlata Hai star made her way to Bigg Boss. Hina Khan became one of the finalists on season 11.

Despite many hoping she would take home the trophy, she lost out to Shilpa Shinde.

Nonetheless, she is known as one of the most memorable contestants.

The actress appeared in season 7 of the reality show. Also, she is the younger sister of Bollywood actress Kajol.

Her time at the house saw her become close to Armaan Kohli. She shocked many viewers when she supported his abusive behaviour on the show. 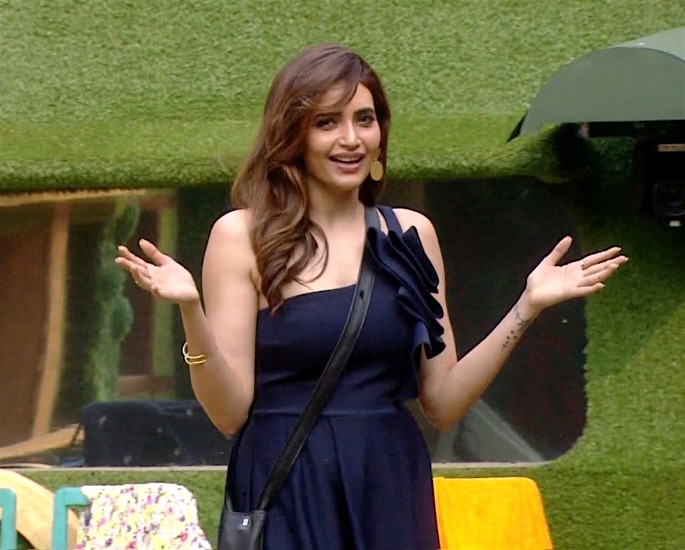 Her lack of general knowledge, self-centred attitude and her closeness with fellow contestant, Upen Patel, were often ridiculed.

The actress became one of the most talked-about contestants during her time on the reality show.

Former cricketer, Navjot Singh Sidhu, was amongst the contestants in Bigg Boss series 6.

He was viewed as the father figure in the house, often sharing his wisdom and cricketing stories.

He received Rs 4 lakh (£4,500) per week which is significantly less than others. 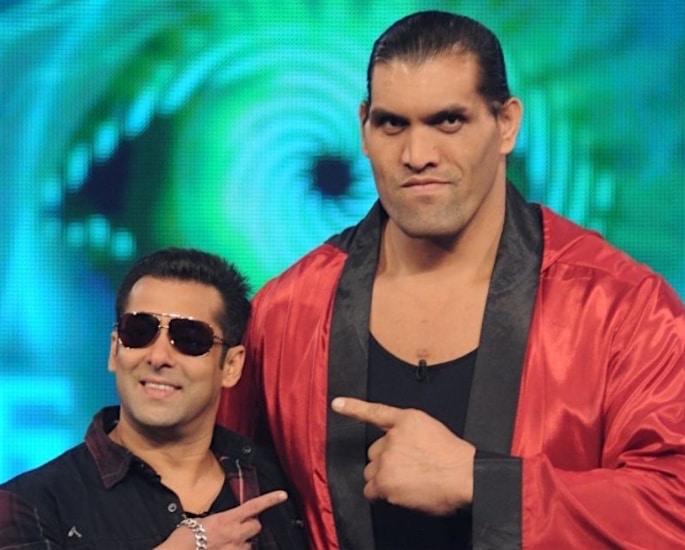 He appeared on the show as a wild card entry and landed as the runner-up.

The winner of series 11 certainly was a bombshell in the house.

One of her many arguments included accusing Vikas Gupta of influencing Salman Khan and the producers to speak in his favour. 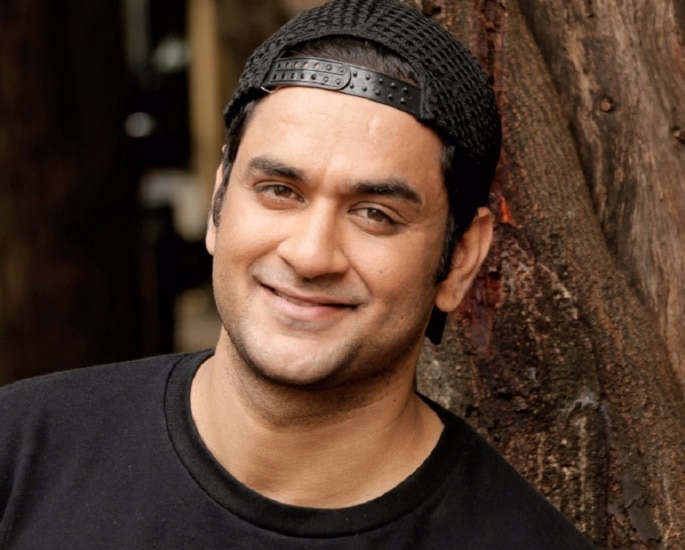 Vikas Gupta was regarded as one of the most controversial contestants of Bigg Boss season 11.

The producer was a man on a mission to win the trophy. However, he fell short of runner-up Hina Khan and winner Shilpa Shinde.

He became a big personality on the show. His antics saw him earn approximately Rs 6.5 lakh (£7,400) per week.

The singer, Anup Jalota entered the house alongside Jasleen Matharu as a Jodi (pair).

However, he was shocked to discover the truth behind the relationship. He stated that it was entirely fabricated and that Jasleen was his student and friend. 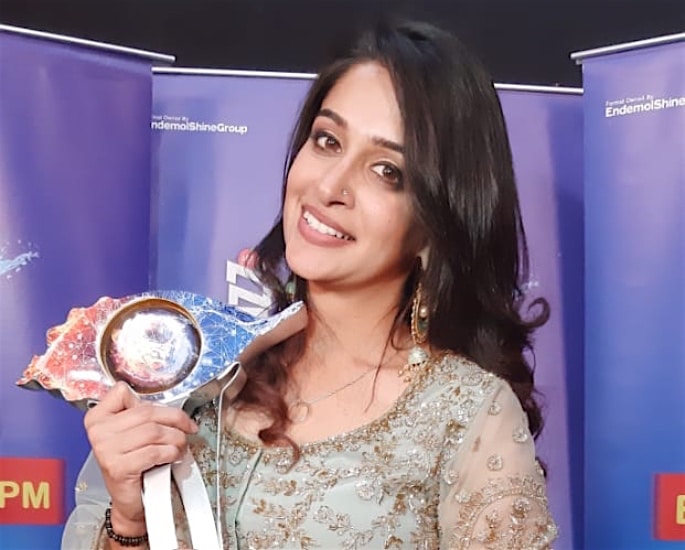 Television actor, Karanvir Bohra, was one of the contestants of Bigg Boss season 12. He spent a total of 105 in the house.

Despite being classed as the nice guy, he fell victim to Salman Khan’s jokes.

Overall, numerous Bigg Boss candidates have earned generous paychecks. This is set to resume as the reality show continues to delight audiences at home and abroad.