Sunny Leone to star in Web Series about Kamasutra

Actress Sunny Leone is reported to star in an exciting web series. The Ekta Kapoor series apparently is based on the Kamasutra.

"Ekta is convinced that the actor is the right person for the role.”

Actress Sunny Leone is reportedly starring in Ekta Kapoor’s web series based on the Kamasutra (an historical text on eroticism).

She has been a part of the Indian film industry for seven years. Speaking to Hindustan Times Sunny said:

“I love working here. I have met some really nice people, some whom I got to know a little about, some not so much. The ones I have met here and there have been very nice.”

She went on to highlight the impact of her busy working life:

“I think we all live in our bubbles. Actors and actresses don’t exactly make, and I include myself in this statement, the greatest of friends because we are always so busy working, travelling, doing so many different things.” 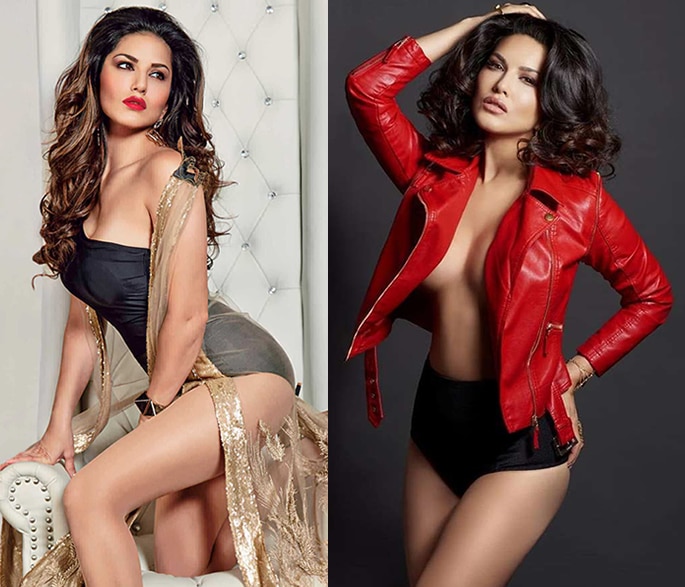 According to a Mid-Day report, Ekta Kapoor has been in contact with Sunny. A source told the tabloid:

“Discussions have been on between the duo over the past few months. Sunny has heard the outline of the show and has agreed in principle to be part of it.”

This is not the first time the pair will be seen working together. The source continues:

“The two earlier successfully collaborated for Ragini MMS 2 (2014) and Ekta is convinced that the actor is the right person for the role.”

The source goes on to provide a brief outline of what the web series will entail:

“Set in the 13th century, the fictional series will focus on the women of the Goli caste in Rajasthan, who used to serve as concubines (mistresses) to the kings.” 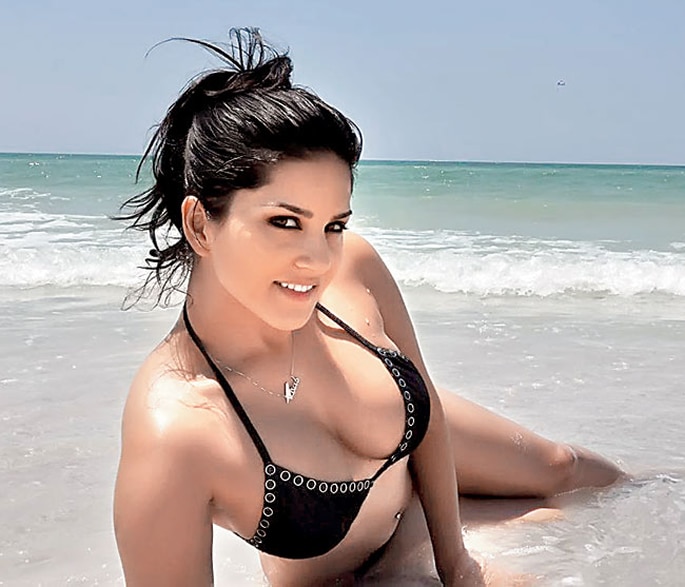 It is important to note that the Kamasutra was written by Vatsyayana as a guide on the art of loving. It is considered a way of life rather than the perceived notion of being a sex handbook. As a result, many misunderstand its purpose.

This is not the first Kamasutra inspired project.

There are other films that have taken creative inspiration from the Kamasutra.

For example, Mira Nair’s Kamasutra: A Tale of Love (1996) set in the 16th century portrays the story of Maya (Indira Verma).

She is seen learning the ancient art of seduction, using the Kamasutra as her guide.

Ekta Kapoor’s upcoming web series starring Sunny will certainly be one to look for. If reports are right, Sunny will be seen once again on our screens.

Ayesha is an English graduate with an aesthetic eye. Her fascination lies in sports, fashion and beauty. Also, she does not shy away from controversial subjects. Her motto is: “no two days are the same, that is what makes life worth living.”
What have Bigg Boss Contestants Earned Over the Years?
Salman Khan Fails to appear in Court for Blackbuck Case