The first of five Walsall Shaheedee Football and Hockey tournaments took place on May 28-29, 2016, in a brilliant exhibition of Brit-Asian grassroot sport.

Simran Jhamat, who played for Sporting Khalsa FC is now the England Captain for her age group.

On May 28-29, 2016, the Shaheedee Football and Hockey tournament, organised by WASA (Walsall Asian Sports Association) and KFF (Khalsa Football Federation), took place at Aston University in which 15,000 people attended.

WASA are a Midlands based organisation endeavouring in promoting sports for all but, in particular, raising the profile of British South Asian’s in football.

The tournaments teams of various age groups ranging from Under 9s to Over 35s and around 75 teams will be competing each weekend. The Football teams number 40 senior (600 players) and 40 junior in football (450 players).

The beautiful game, football, and hockey take precedence but the event also included a weightlifting competition and a martial art display/show match; two sports which are immensely popular amongst the Brit-Asian community. 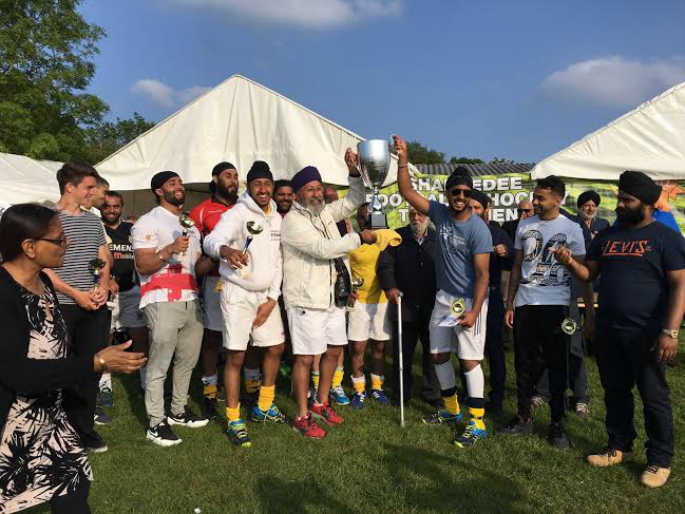 In 2016’s tournament, Staffordshire County Cricket were also introduced to proceedings and they provided a taster session for the many children who attended.

The organisers hope to have cricket youth teams participate in a knockout tournament to coincide with the existing kids hockey fixtures in the future.

WASA have maintained an exemplary record in setting the standard in organised football for Asians, and as a result have received acknowledgement from the F.A as well as local clubs.

The Birmingham FA has ensured that scouts nationwide have been informed whilst West Bromwich Albion, Birmingham City, Aston Villa, Wolves and Walsall FC all assure the attendance of scouts and representatives from their clubs. 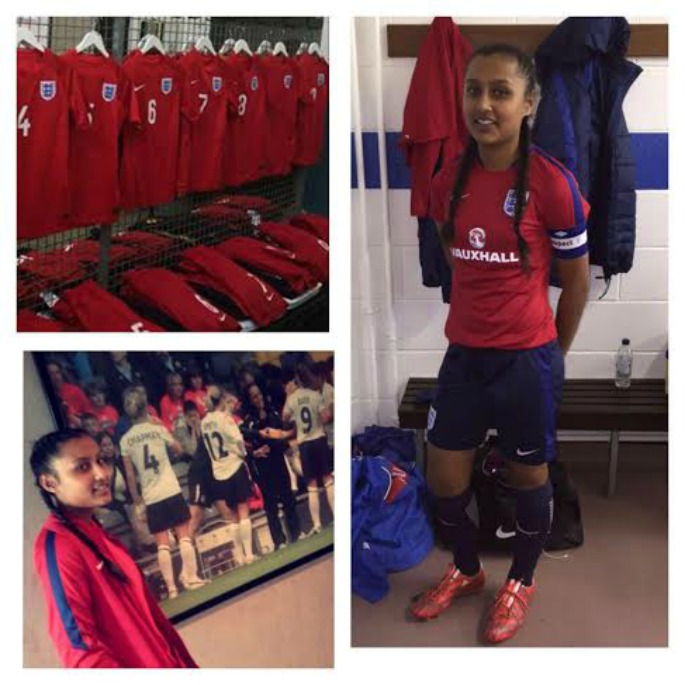 Some of the players who have participated in the Shaheedee Tournaments have been scouted and gone on to play their football at higher levels:

However, the biggest Success so far is Simran Jhamat (above), a young lady who played for Walsall team Sporting Khalsa FC and now an England Captain for her age group.

She started playing for Aston Villa at the age of 9 and then for England at the age of 13. She can play as a striker or midfielder and still plays for both club and country. 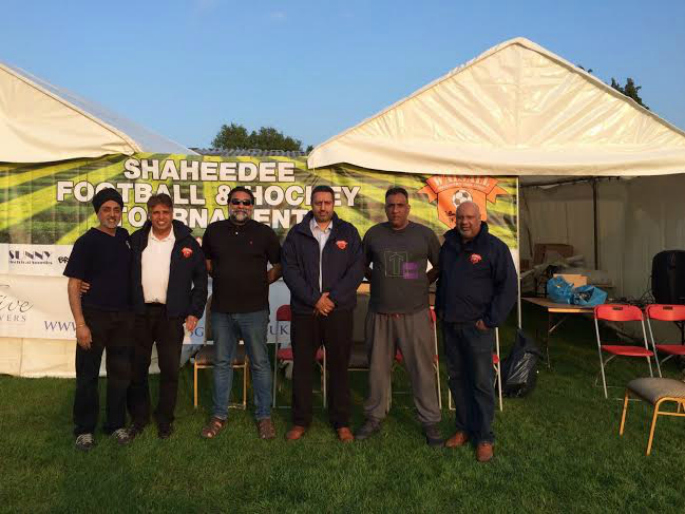 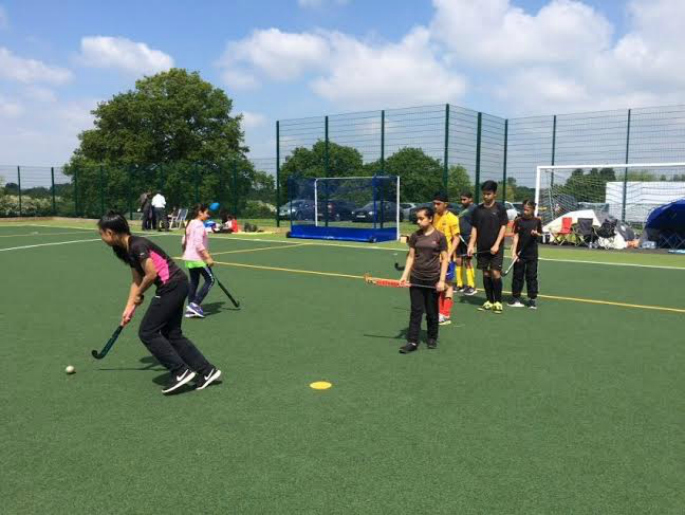 “The aim of this Tournament is to encourage and promote Asians in all sports to a wider audience. We ultimately hope that these individuals will progress into professional leagues and further inspire others.” 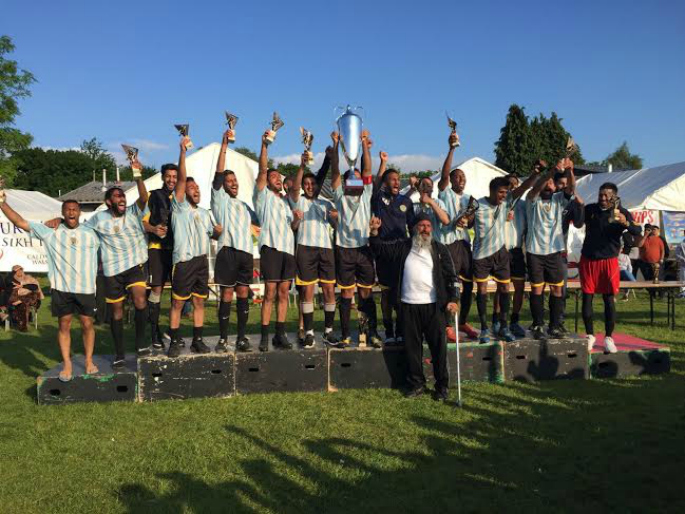 WASA have now been organising the Walsall event since 2002 and the tournament has gone from strength to strength as the years have passed.

The tournament magnificently showcases the positive work of Asian football development initiatives and highlights their importance as the attempt to boost the numbers of Brit-Asians in English Football.

All images courtesy of the WASA (Walsall Asian Sports Association)

Amir Khan to fight for Pakistan in Rio Olympics 2016?
Virat Kohli to sing for Premier Futsal?