Inspired by her love for Bollywood songs, ‘Kho Jaaoon’ is an incredibly romantic number that shows off Arzutraa’s beautifully dulcet tones.

With sensual vocals on a classic Bollywood backdrop, the track is an instant reminder of those iconic Hindi love songs that many of us adore listening to.

Exuding sentiments of love and longing, Arzutraa (aka Tripet Gabrielle) croons in Hindi and Urdu, two languages that the Punjabi artist admits she had to spend much time learning.

The studying has most definitely paid off, however, and after just one listen to this stunning track, it comes as no surprise that the soulful singer is nicknamed the ‘Voice of Love’.

The music is simple but effective. The acoustic guitar and slow drums offer a perfect rhythm for the slow romantic number.

The pop song is produced by none other than Atif Ali, a talented music producer from Dubai. He has previously worked with the likes of Atif Aslam and Rahat Fateh Ali Khan. Ali was also the man behind Arzutraa’s 2017 hit, ‘Kamli’, which is another romantic piano ballad. 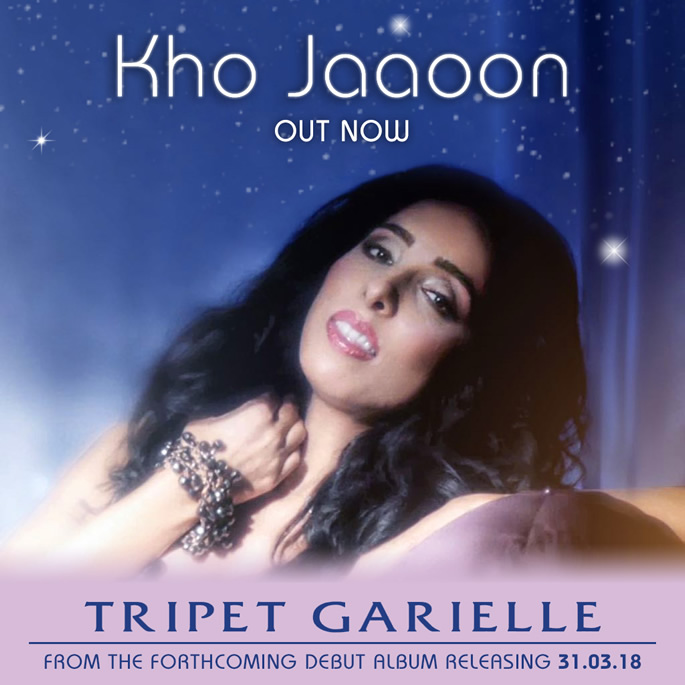 Having grown up in the west, Arzutraa has the unique talent of fusing traditional Bollywood melodies with a modern sound. With the growing popularity of Indian cinema in the UK, Arzutraa is a perfect mix of a British Asian pop talent who could really go far in India.

And Arzutraa has openly admitted that singing for Bollywood is her ultimate dream.

While she spent much of her childhood listening to Bollywood songs by musical heavyweight Lata Mangeshkar and later Shreya Ghoshal, some of Arzutraa’s western musical influences include the likes of Alicia Keys and Mariah Carey.

This mix of musical styles from around the world has really enabled the singer to find her own voice – one that is incredibly passionate.

In a previous interview with DESIblitz, Arzutraa describes how her singing comes from a very personal place:

“My music is the voice of my soul and all the emotions that have fired up inside me during my search for love.

“When I sing, write or talk, it comes from a place of love and that’s why you will see all of my love songs have a theme of love.”

“My core message to my fans is, ‘Be in love with yourself and spread love like a virus’.” 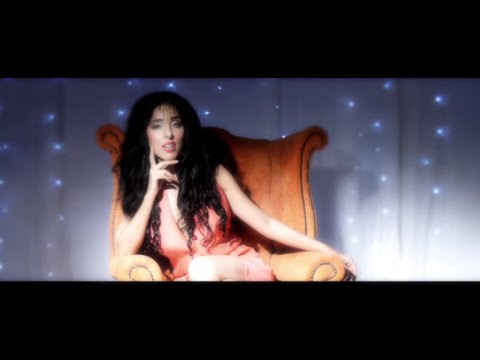 The track, which has just been released in time for Valentine’s Day, is the latest single from Arzutraa’s upcoming album ‘Love Was My Idea’.

Fans can expect even more romantic love songs from Arzutraa’s debut album which is expected to release later in 2018.

For now, music lovers can enjoy ‘Kho Jaaoon’ released on 10th February 2018, this latest single by Arzutraa is available to download on iTunes here.

Nazhat is an ambitious 'Desi' woman with interests in news and lifestyle. As a writer with a determined journalistic flair, she firmly believes in the motto "an investment in knowledge pays the best interest," by Benjamin Franklin.
Zayn Malik records first Bollywood song
Indian Singer Papon faces accusations of Kissing Underage Girl