Tiger Shroff has bought a luxurious eight-bedroom house for him and his family and is planning to move in early next year.

"It’s wrong to say I bought it for myself. It is for my parents and sister"

Recent reports say that he is planning to move in early next year.

John Abraham’s brother Alan has been given the responsibility of interior decoration because he is known for the modern and minimalistic touch he adds to all of his designs.

The Student of the Year 2 actor has shared that he wants the interior of his house to be contemporary, minimalistic and modern. Alan has apparently been given strict instructions to keep rooms free of clutter.

Tiger is also setting aside a considerable amount of space towards making a gym pad in his new Mumbai home.

His Mother Ayesha Shroff is rumoured to also be taking an active role in the decoration of the actors new home.

However, when the Free Express Journal asked the successful actor about the elaborate expenditure he shared:

“Yes, I’ve bought a new home for my family.”

“It’s wrong to say I bought it for myself. It is for my parents and sister. It is the best feeling in the world to give back to your family what you’ve earned.” 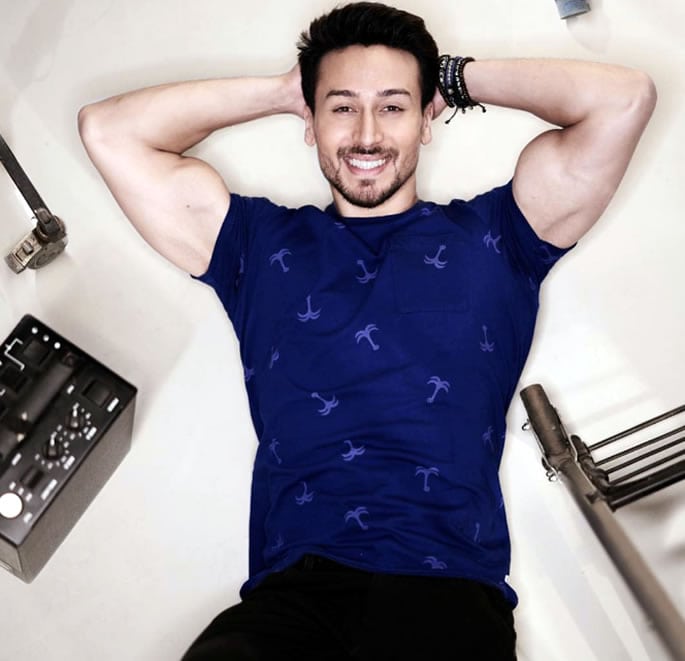 Tiger has definitely a made his presence felt in Bollywood in the first four years of his career since his debut film in Heropanti in 2014.

Over the years, Shroff has also become a well-known dancer within Bollywood and certainly got known for his attitude towards maintaining an excellent physique.

The young actor’s Baaghi franchise has been particularly successful and the film entered the 100 crore club, earning about Rs 104.9 crore.

The 2018 sequel Baagi 2 exceeded the audience’s expectations and became widely popular with the Indian public and audiences oversea’s.

The film even outdid Sanjay Leela Bhansali’s highly awaited film Padmaavat. Critics are claiming that this film is Shroff’s biggest hit in his career so far! 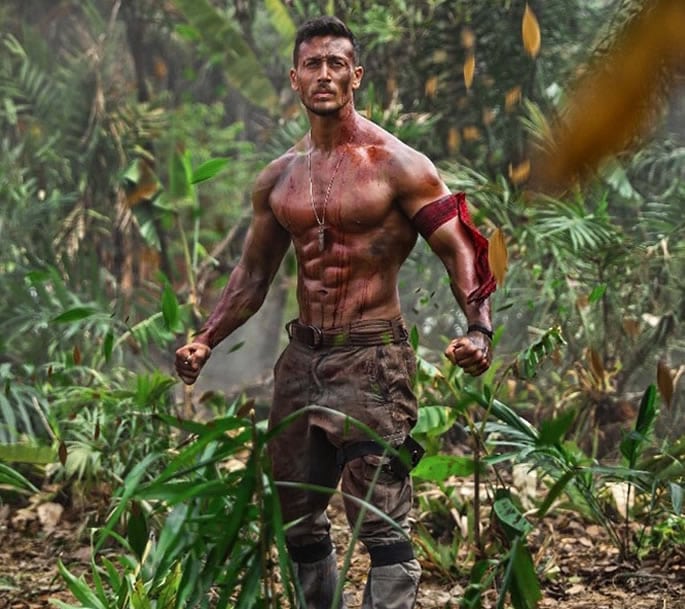 Especially as the success of  Bhaagi has actually sparked a comparison between him and popular actor Salman Khan because both actors are highly loved, adored and sought-after Bollywood fans.

However, Tiger reveals that his main motivation to work in films was to be able to provide for his family.

When talking to the Times of India the young actor referred to his father, Jackie Shroff, a popular Bollywood actor from the 90s, as being the ultimate hero and often says his family are his strength and motivation:

“They are the reason why I am earning. To not have them with me is not a thought I’d like to entertain ever.” 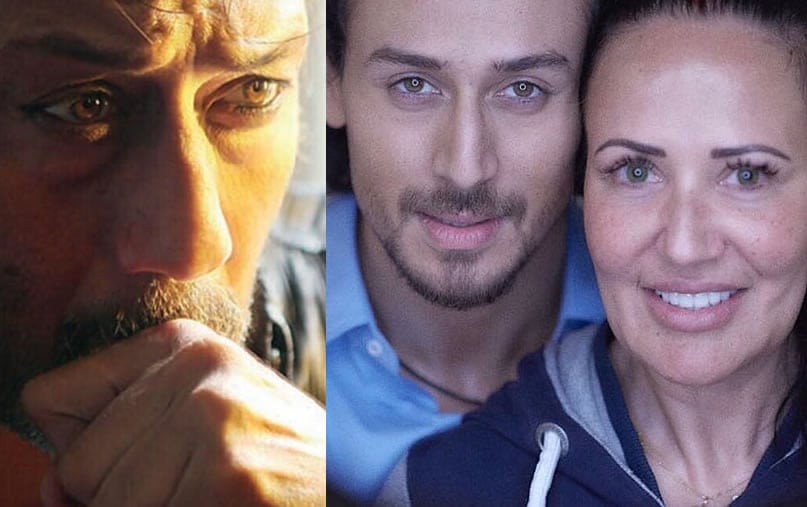 With his new lavish home, it is certain that this actor is keen to look after everyone he loves around him.

Despite Tiger’s sentiments towards his family, it is becoming increasingly popular for young Bollywood actors to move out of their family homes and live alone.

Although, most Indian children choose to remain living with their parents, even after they have finished full-time education. There are a number of actors breaking that stereotype.

Popular Actor Ranbir Kapoor recently moved out of his parent’s house, along with Varun Dhawan who is rumoured to be moving in with long-term girlfriend Natasha Dala.

Tiger Shroff will be seen starring in the forthcoming films Student of the Year 2 and the Indian version of Rambo, as two of his next major Bollywood film projects.

Has Priyanka Chopra got Engaged to Nick Jonas in London?
Tan France: The Fashion Guru’s Best Moments on Queer Eye