Ticket fraud is becoming a real issue in the UK, as fake ticketing websites have cheated £1.3 million out of consumers between May and October 2015 alone.

"In many cases the intended audience is being priced out of the market altogether."

Fake event ticketing websites are said to have caused consumers a staggering loss of £1.3 million in a period of six months.

Action Fraud states 2,885 cases were reported between May and October 2015, where consumers had been cheated out of an average of £444 each.

The main culprits of this fraudulence are Circle Tickets and GetSporting.com. These two sites, now shut down, have since been since reported to the police for investigation.

They lure consumers into buying bogus tickets at inflated prices for some of the biggest music and sports events in the UK, only for the consumer to find out the ticket does not allow them access on the day.

Fans of Taylor Swift, Ed Sheeran and AC/DC have been forking out hundreds of pounds on fake tickets because of these harmful websites. 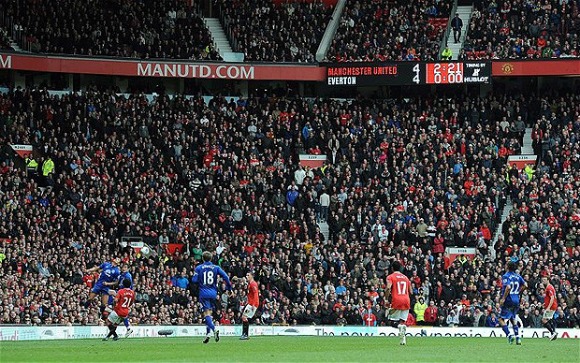 These key finding by Action Fraud, which is first of its kind, has sparked the campaign targeting ticket fraud.

The Society of Ticket Agents and Retailers (Star) have launched the #lookfortheSTAR campaign to encourage users to look for the Star kitemark or logo when buying tickets to ensure they are legitimate.

This campaign aims to highlight the risk of buying a ticket that simply does not exist, backed by the Concert Promoters Association (CPA), National Arenas Association (NAA) and the Society of London Theatre.

The involvement of the theatre groups behind this campaigning will also help increase awareness and hopefully put a stop to this fraud.

Theatre and concert venues across the country will be featuring the campaign, putting the #lookfortheSTAR message in front of customers when they log in to purchase their tickets.

Artists and management agencies have also had enough of fraudulent ticket resales.

On November 2015, a group of renowned artists such as Coldplay and Elton John have directed a joint letter to the Department for Business, Innovation and Skills, headed by Sajid Javid.

They express great concern for its unfair implication on fans and the music business, and asks the government to review the new ticket resale laws that were introduced in May 2015. 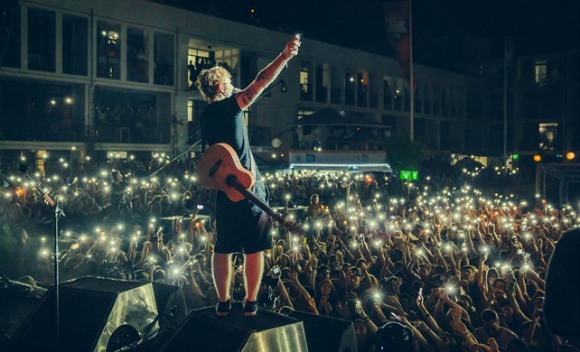 The letter reads: “Tens of thousands of fans have been ripped off by people who exploit fair ticket prices via so-called ticket marketplaces.

“In many cases the intended audience is being priced out of the market altogether.

“The consequence in many cases is that fans will attend fewer shows, meaning that the profits made by such immoral practice is also money lost from the industry.

“We agree that there is a need for genuine, transparent ticket resale/exchange and we support businesses providing face value services.”

They also draw a line under the use of primary resale to sites such as Viagogo where consumers are yet to have even bought a ticket. 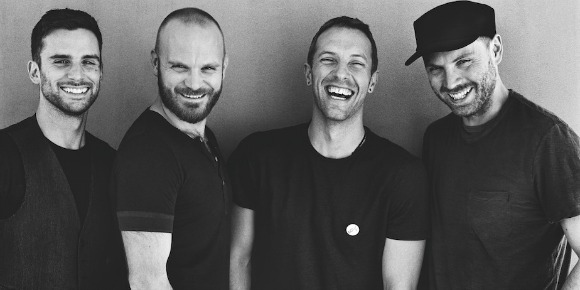 Reg Walker, head of the Iridium Consultancy, speaks of a 19-year-old girl who was devastated to find her ticket was invalid, after travelling from Italy with her mother for the concert.

He says: “I can’t describe the state this girl got into. She was hyperventilating. She was just in floods of tears. And that’s just one example.

Saad, a British Asian student from Birmingham, says: “The last concert I went to see was Ed Sheeran. I can’t imagine being deprived of going to see my favourite artist!”

“The key to making sure you don’t fall victim to this crime is to only use authorised sellers and if you have any doubts about the website check out the reviews online.

“And when it comes to making a purchase always use a payment – ideally credit – card rather than transferring money to a different account.”

Hopefully, together with the help of Star’s campaign and pressure from these respected figures in the industry, fans will be able to enjoy an event at a reasonable price.

Katie is a English graduate specialising in journalism and creative writing. Her interests include dancing, performing and swimming and she strives to keep an active and healthy lifestyle! Her motto is: "What you do today can improve all your tomorrows!"
Toyota RAV4 2016 ~ A Beautiful Hybrid SUV
Device to help protect Women from Sexual Assault