The Times of India Film Awards 2016 promises to be a star studded affair in Dubai, filled with radiant performances from Yo Yo Honey Singh and more.

"It is going to be the biggest Bollywood event ever hosted in the Gulf region."

The Times of India Film Awards (TOIFA) are nearly upon us, and are expected to be bigger and better than ever before!

Celebrity guests and star performances are lined up for the event on March 18, 2016 at the Dubai International Stadium.

Famous names in Bollywood such as Shahrukh Khan, Kareena Kapoor and Salman Khan are expected among many attending the spectacular event.

To add even more excitement to exhilarated fans, performances will come from the likes of Jacqueline Fernandez, Varun Dhawan and Yo Yo Honey Singh.

Ranveer is also set to perform at the extravaganza, as he will be giving a special tribute to Amitabh Bachchan, by dancing to many of the career-defining songs from Big B’s career. 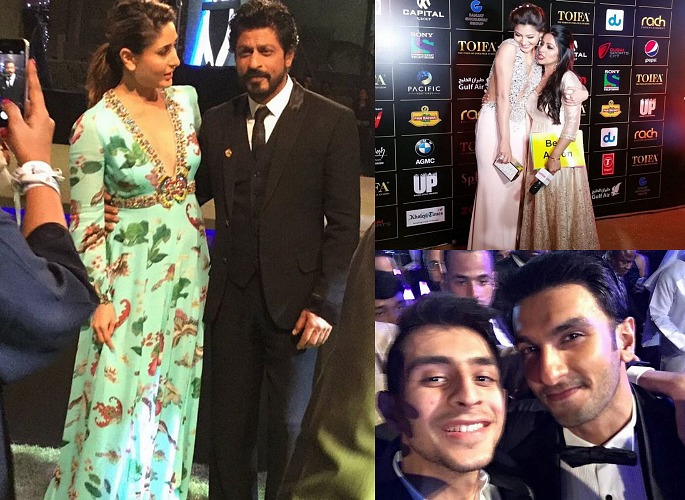 Shiamak Davar, popular choreographer, has been working closely with Ranveer through this routine, to make sure the performance is perfect in time for TOIFA.

Kareena will also take to the stage, paying her respects to all the divas of Bollywood.

These power-packed performances will be sure to keep the crowd warmed up whilst the Awards are announced throughout the evening.

Co-hosted by Parineeti Chopra and Ritesh Deshmukh, the event is likely to be full of witty gags. Parineeti told IANS about her delight in hosting the show:

“It is always fun to do shows in Dubai because there are so many Indians there. Every time we go there for a show, we have a great experience.”

The Awards are created to recognise outstanding movies and personalities in Hindi films, and connect with Hindi film fans across the globe.

TOIFA invites the public to vote globally for various nominees through different categories to decide their own winners of the Awards.

The award ceremony will take place in two parts; first, the Technical Awards will be announced on March 17, 2016, and the Main Awards for the next day.

Both parts will be publicised live on IST at 9pm on the days. 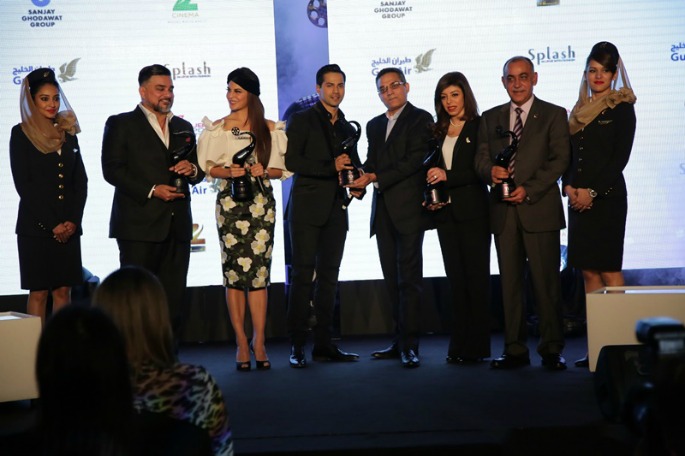 Sameer Soni, the director of international business at The Times of India Group, comments:

TOIFA is a globally recognised event, which is organised by The Times of India Group, India’s largest media corporation.

The first edition of this event was held in 2013 in British Columbia, Vancouver, and returns after a long three-year break. 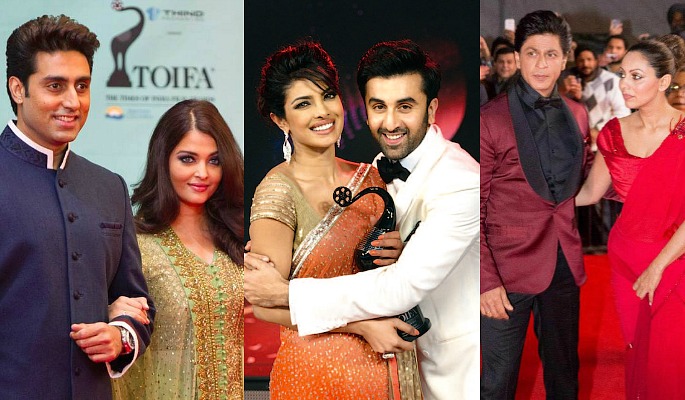 Here are all the nominees for The Times of India Film Awards 2016:

The telecast of this Awards show in India is scheduled for April 17, 2016 at 8pm on Sony Entertainment Television.