The second edition of the Times of India Film Awards 2016 saw Bollywood stars celebrate the best of 2015. Find out who won what here.

“My gown’s train was longer than the red carpet"

Dubai invited more celebrity glamour to its gold-paved streets as The Times of India Film Awards 2016 took place on March 18, 2016.

Stars of India and Bollywood entertainment gathered to celebrate some of the biggest films, talents and performances of 2015.

Undoubtedly, one of the biggest moments of the entire night was Salman Khan and Shahrukh Khan performing live on stage. 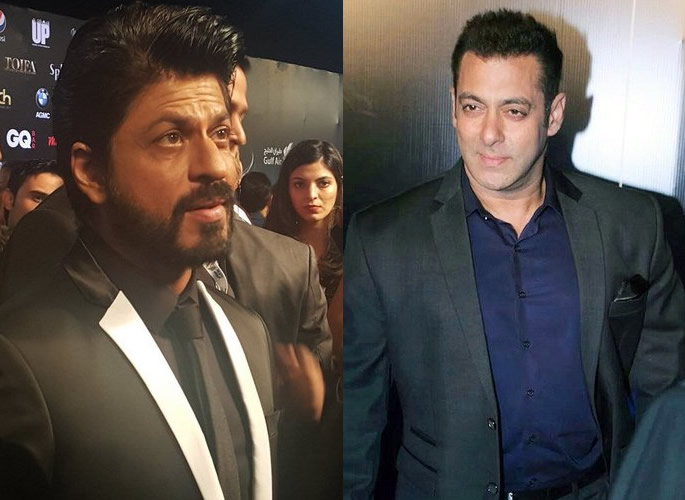 Salman made a jaw-dropping entry in a white Lamborghini that took him right to the stage.

Shahrukh performed to some of his biggest songs, included ‘Gerua’ and the new Fan song, ‘Jabra’. He also performed the Lungi Dance with Parineeti Chopra and Jacqueline Fernandez.

Ranveer Singh also lit the stage up by performing a tribute to veteran actor Amitabh Bachchan, with a compilation of his best songs.

The actor had a great night, winning the ‘Best Jodi’ award with Deepika Padukone. He reportedly said:

“I have the most beautiful woman by my side [Deepika Padukone] and with her I can conquer the world!”

Bollywood’s most treasured beauties wowed on the red carpet in their gorgeous designer gowns. 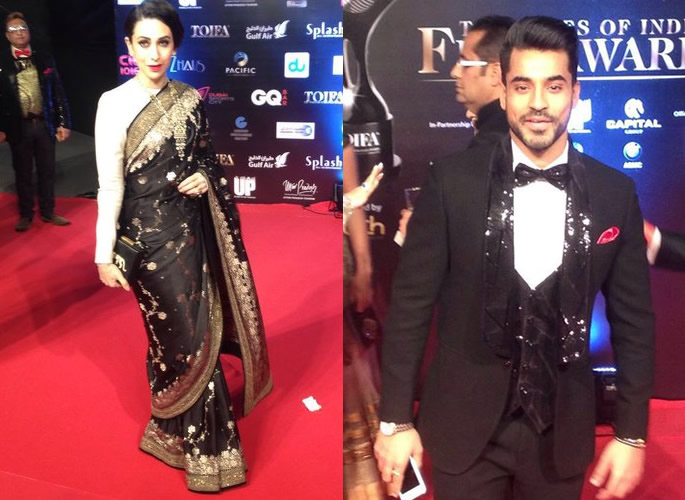 Here are the winners of the Times of India Film Awards 2016: 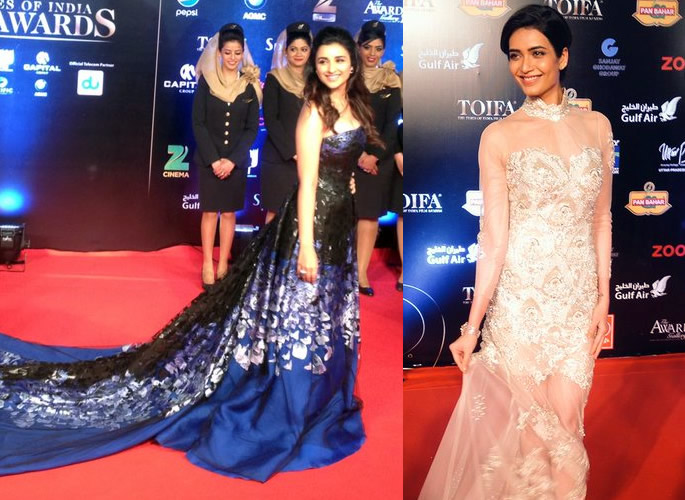 Here are the winners of the Times of India Film Technical Awards 2016:

No doubt, the last 12 months have seen an incredible array of cinematic masterpieces, and with 2016 off to a promising start, we can expect many more.

Aisha is an editor and a creative writer. Her passions include music, theatre, art and reading. Her motto is “Life is too short, so eat dessert first!”
Kapoor & Sons is an Emotional Family Drama
Hrithik Roshan’s affair with Kangana Ranaut gets Ugly