Winners of the ARY Film Awards 2016

The ARY Film Awards 2016 took place in Dubai. The glamourous affair celebrated the best of Pakistani cinema from the last 12 months.

It has been a spectacular 12 months for Pakistani cinema

The ARY Film Awards took place on Sunday 17th April 2016. This is the first time such a big Pakistani film awards has been held outside of Pakistan.

For 2016, Dubai played host to the ARY Film Awards, with Pakistani stars and celebrities flying in to grace the red carpet.

It has been a spectacular 12 months for Pakistani cinema, which has enjoyed a huge revival over the last few years.

Many films have been of an exceptional nature and the awards simply display how much talent Pakistan holds – from actors, filmmakers, cinematographers, script writers to musicians. 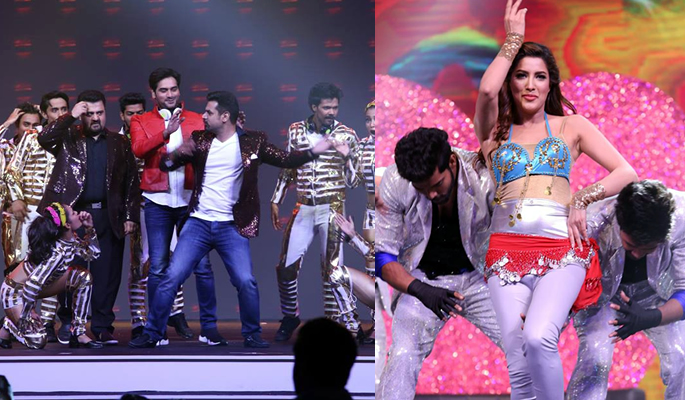 Some of the big film winners included Jawani Phir Nahi Ani, which took the Viewer’s Choice Award for ‘Best Film’.

The film cleaned up on the night, winning awards for ‘Best Actor Male’ for Humayun Saeed, ‘Best Actor Female’ for Sohai Ali Abro and ‘Best Director’ for Nadeem Baig.

Pakistani heartthrob Fawad Khan took a short break from his Bollywood projects to attend the award ceremony with his wife. 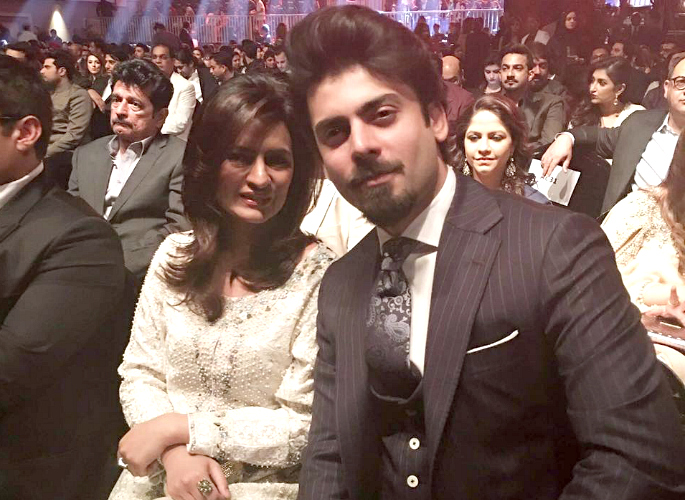 The man of many talents took the Special Award for ‘International Film Icon’, which pays tribute to his work outside of Pakistan.

Film Moor was also a popular winner, with awards for ‘Best Background score’ with Strings, ‘Best Cinematography’ for Farhan Hafeez and ‘Best Performance in a Negative Role’ for Ayaz Samoo.

Here is the full list of winners of the ARY Film Awards 2016:

The ARY Film Awards 2916 was a grand affair, honouring some incredible talent of Pakistani cinema. Congratulations to all the winners!

Raman Raghav 2.0 to premiere at Cannes 2016
Ranveer Singh to strip for Befikre?