"they will benefit from support at a critical point"

BAFTA has unveiled the UK and US Breakthrough participants for 2021.

The 36 participants are must-watch creatives from film, gaming and television.

The 36 participants will receive professional development and global networking opportunities from BAFTA, with the support of Netflix.

Netflix supports BAFTA Breakthrough in the UK, US and India, providing integral support in the global expansion.

BAFTA and Netflix share a joint vision to celebrate and provide opportunities for emerging talent across the world, bringing together international communities across global networks, in order to develop and support stories and voices from different cultures.

Among the 36 participants are several creatives from a South Asian background. 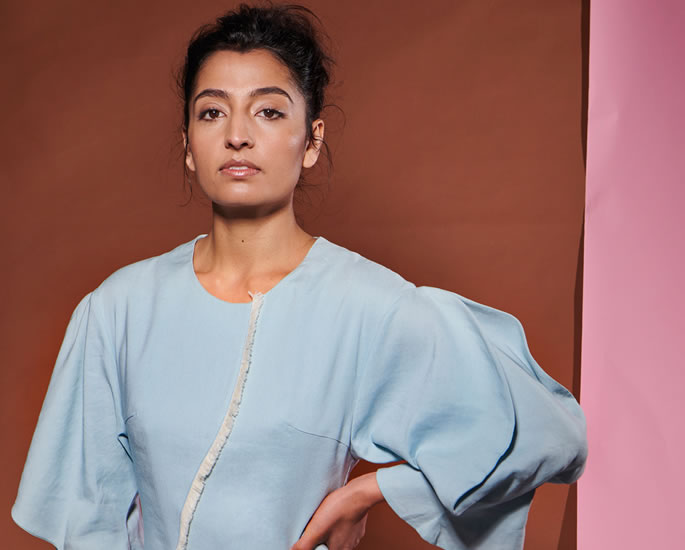 Ellora Torchia was born in the UK to an Italian father and an Indian-South African mother.

She initially trained as a boxer before moving into entertainment.

Her first main role was in the TV series The Suspicions of Mr Whicher.

Ellora has gone on to star in the likes of Channel 4’s Indian Summers and Beowulf: Return to the Shieldlands.

On the film front, some of Ellora’s work includes the French film Les Cowboys and Ali & Ava. 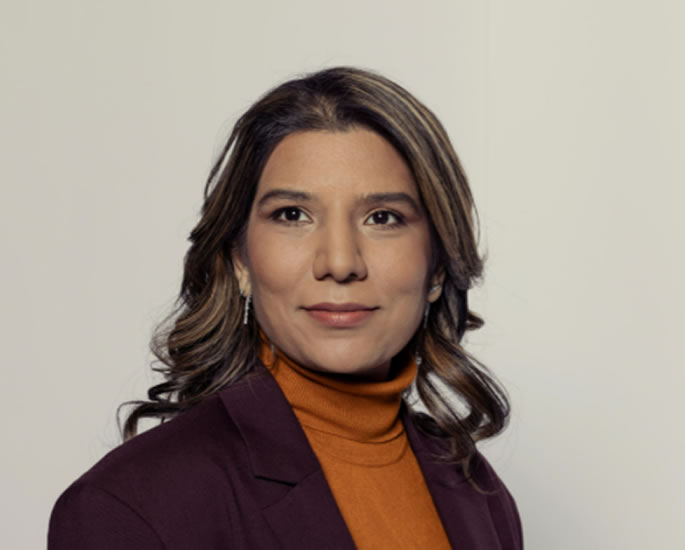 Film producer Rajita Shah has produced a number of short films including the 2009 movies Jubilee and Ladoo.

She also directed Ladoo, which tells the story of a young deaf boy named Suni, who delivers ladoos for a shop his father works for before he goes to school.

One day, he decides to steal money and his journey takes viewers into the world of cricket, fairy tales, first love and gives the audience a glimpse of a society bound by class, money and greed.

Her last project was the 2020 film, Love Sarah.

“Congratulations to each and every one of our Breakthrough recipients, both in the US and UK.

“These 36 individuals, as chosen by our industry juries, have demonstrated extraordinary creativity in film, games, and television.

“As part of this initiative, I am absolutely delighted that they will benefit from support at a critical point in their careers, peer-to-peer networking opportunities and industry meetings.

“As a global arts charity, it was a key, and exciting, move for BAFTA in 2020 to bring US talent into the Breakthrough initiative.

“With the help of Netflix, we are delighted to be a part of these talented individuals’ next steps.”

“We are especially proud of our US participants and are happy to welcome them to our BAFTA community here in America, as well as providing opportunities to connect them with Breakthrough participants in the UK and India.

“Throughout the program, we will endeavour to help participants identify and overcome barriers to progression as well as providing them with opportunities to network and be coached by some of the best in the business.

“There is no doubt that this group consists of innovators eager to build on their current success.”

“At Netflix, we recognise the importance of supporting the most innovative, and creative minds of the future and this year’s BAFTA Breakthrough cohort is exceptional.

“Many congratulations to the 36 recipients – we are incredibly proud to play a part in the next phase of your career.”

Dhiren is a journalism graduate with a passion for gaming, watching films and sports. He also enjoys cooking from time to time. His motto is to “Live life one day at a time.”
Malaika Arora flaunts Figure in Bikini on Yacht
Sara Ali Khan Pens Note for Late Sushant Singh Rajput