It is the finale of Indian Summers. An emotional and bloody end to a period dramatisation of the final days of the British Raj. DESIblitz has more.

"Nobody here wants your rotten bill, sir. We don't want it and we don't trust it"

It is the finale of Indian Summers series two.

Following the dramatic reveal of Alice and Aafrin’s illicit affair, and Ralph’s failed career ambitions, the Shimla troupe are at their wits end.

With the entire drama coming to an end, will viewers see some redemption for their favourite characters?

DESIblitz has a full recap of episode 10, the finale of Indian Summers. 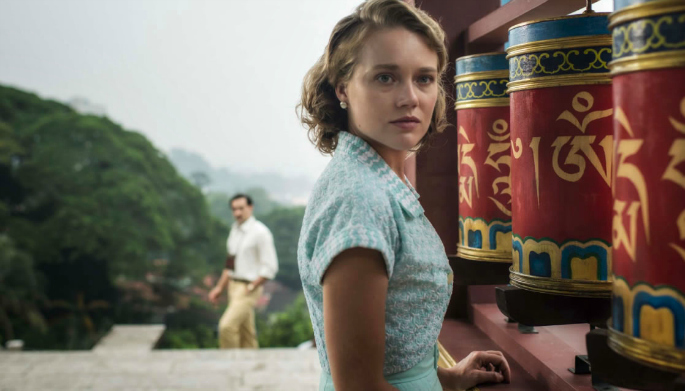 Entitled ‘Leaving home’, the opening scene sees Ralph giving his goodbyes to Alice who is leaving Shimla to return to England with Charlie and Percy.

Aafrin stops their car en route and begs Alice to stay but she remains tearfully mute. Charlie’s psychotic control over his wife is nearing no end, and the most evil character of the drama series seems to be revelling in his apparent victory.

He injures Aafrin and drives off, not before stopping at one of the towns on the road to Delhi so that he can have his way with his submissive wife.

Meanwhile, with Ralph’s heavy debts now in the open, his precious Shimla abode is up for sale.

Both Mr Keane and Cynthia bid for the house but are thwarted by the murdered Ramu Sood’s family who bid Rs 400,000, a hefty sum.

Cynthia is furious at the state of affairs, and even though she and Ralph are on bad terms, she strikes a deal with the Sood’s, giving them full ownership of the Club in place of the house. 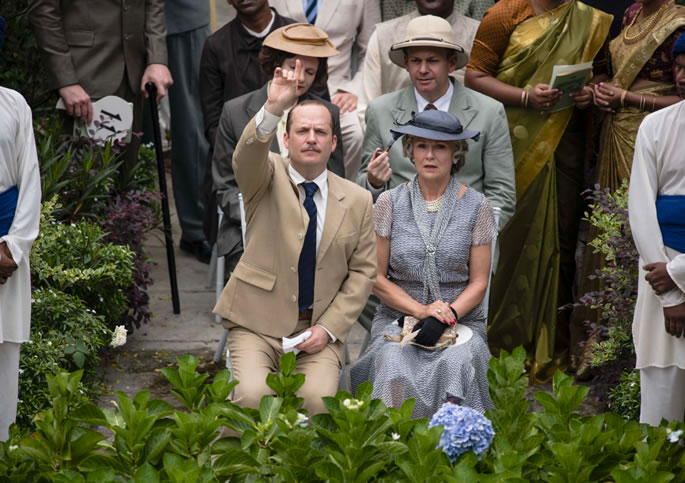 Ralph who has lost everything, hands in his resignation as Private Secretary, ‘effective immediately’. But before Madeleine can whisk him away to Chicago with her, more riots are breaking out in India’s suburbs.

In one of the small towns, a Hindu boy is killed on a Muslim man’s land after he finds explosives buried there. The tragedy causes tensions between the two faiths and riots break out with Hindu men fighting against Muslim.

Aafrin confronts the new Viceroy’s Secretary who is still adamant to see the India Bill a success:

“Nobody here wants your rotten bill, sir. We don’t want it and we don’t trust it.

“All it will ever do is drive us further apart, Hindu against Muslim. Until every city, every field is sown with bombs and knives.” 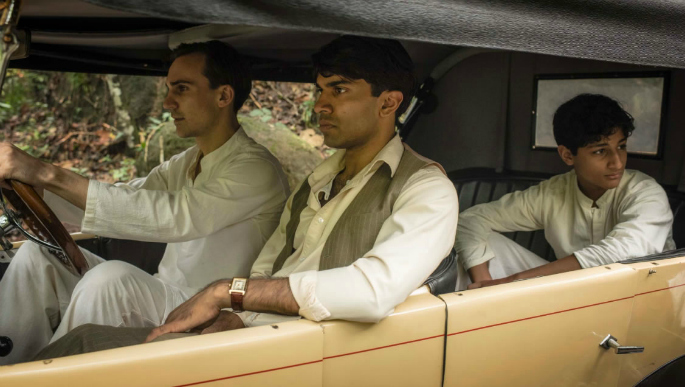 Aafrin later realises that the rioting is on the same road Alice is taking for Delhi. He summons Ralph, and together with Adam (with his shotgun) go after them.

But it is too late, and in a gruesome attack, Charlie finds himself fending off the enraged Indian natives, and the bloody fight leads to an untimely yet deserving end for Alice’s husband.

But the attack of an Englishman leaves a bitter blow to the Raj, and this is the beginning of the end for the overbearing colonisers, despite the British’s pitiful attempts to keep the peace. 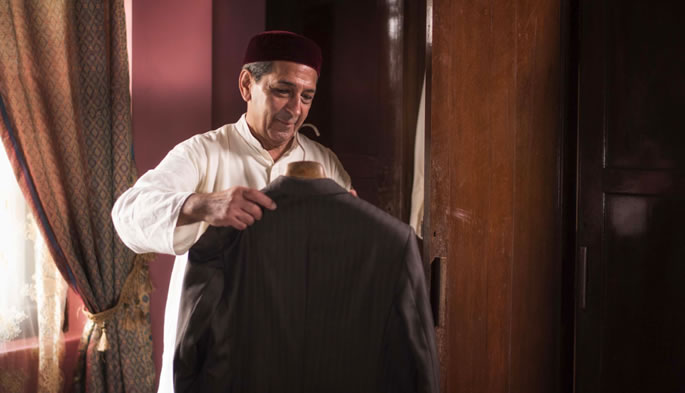 Darius and Natalie are in the middle of planning their daughter’s wedding to a Parsi, Bhuman, whom they happily approve of.

But Sooni is adamant to that she wants to marry Naseem. She drops a bombshell on her parents when she converts to Islam and becomes a Muslim:

“It was just a few words, it doesn’t mean anything,” she cries to her shocked parents.

But Natalie is determined to have nothing to do with her, and when Sooni reveals her Muslim name as Layla, both her and Darius refuse to acknowledge knowing anyone of that name.

In a heartbreaking moment of Indian Summers between the Dalal family, the parents disown Sooni completely and abandon her to her new family.

The Start of a New Era? 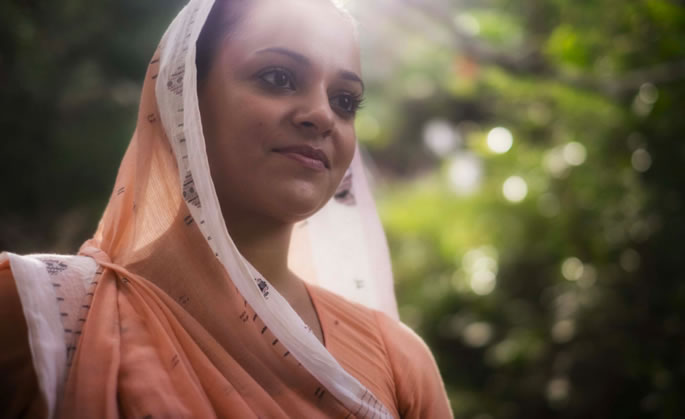 During the dramatic car attack on Alice and her son, Percy, Aafrin heads off the villagers and takes them both to safety, while Adam expertly aims a shotgun at the crowd.

Alice is finally free of Charlie’s tight grasp and can now start her new life with Aafrin. Aafrin takes her and Percy to Sooni’s wedding reception.

Sooni is relieved that her brother has come and happily invites them to eat and dance. Despite the political and social chaos that surrounds them, the party witnesses all communities, ethnicities and races together.

The brother and sister share a key moment as they finally take control of their own lives and look ahead to what awaits them. Sooni poetically says:

“Others will simply have to adapt, won’t they? We are the pioneers. Wherever we lead, the world will follow.”

It is undoubtedly a fitting end to the Indian Summers drama series that tackles the widening cracks of the British Raj in the 1930s.

While viewers will not get a chance to witness the rest of the political strife that leads to a bloody and murderous partition in 1947, the finale of Indian Summers ends on a moment of communal hope and promise for a new and happier future that India may one day see.