Bigg Boss 10 has enamoured TV viewers with its riveting mix of celebrities and Indiawale.

While the commoners have won hearts with their unique andaaz, the celebrities have displayed an amazing sense of diplomacy.

Raising the excitement levels, Bigg Boss is all set to unleash a new level of entertainment through the introduction of four wildcard entries.

These newbies will not only create havoc inside the House but will also erase any strategies that the contestants have been using over the past month.

Specifically targeting the nominated contestants for this week, these wildcard entries will make the survival a lot tougher for the already-nervous contestants.

After shaking the House with her Machiavellian nature and touting herself as the Chaand without a daag, Priyanka Jagga will re-enter Bigg Boss with a brand new strategy. 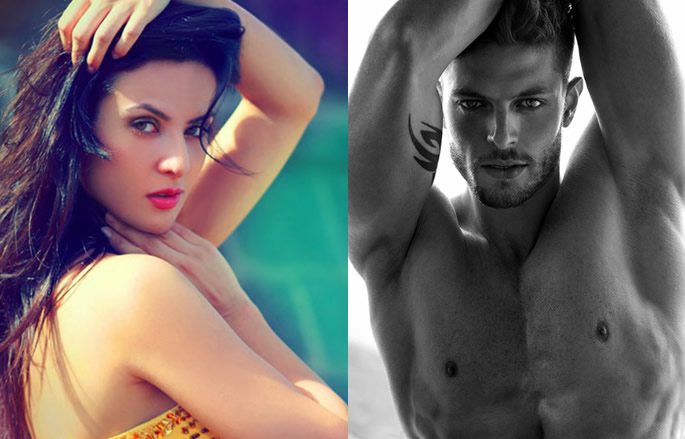 Eliminated in the very first week, Priyanka has proven herself to be a tough and shrewd competitor even earning the hatred of most celebrities.

Joining her will be international supermodel Jason Shah, whose good looks and intriguing blue eyes will definitely capture the female contestants’ attention. His deep voice and chiselled physique hold one promise – to make the women of the House and outside the House go weak in their knees!

The other two wildcard entrants who will introduce an all-new level of shock and spice will be Elena Kazan and Sahil Anand who promise to give the contestants a tough time.

German-Russian model-cum-actor, Elena Kazan has been seen in both Hindi as well as German movies. Extremely fluent in her Hindi, this beauty with brains is sure to stir a storm inside the house with her sexiness.

Talented actor and reality star Sahil Anand who has also been seen in many Bollywood movies has all the makings of a true-blue tough contender with the ability to fight through the toughest situation. 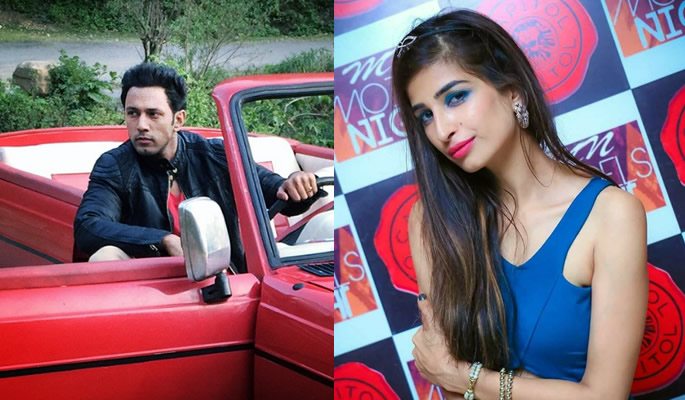 Having been a part of the same season of MTV Roadies as VJ Bani, who is already inside the Bigg Boss House, Sahil might just prove to be her biggest friend… or maybe her foe?

With these four WILD wildcard entrants all geared up to raise the temperature on the popular reality TV show, the coming week promises to double the fun and quadruple the drama!

Watch all masala and fun the contestants’ indulge in on Bigg Boss 10 daily at 9 pm on Colors TV UK.

Mariya is a cheerful person. She is very passionate about fashion and writing. She also enjoys listening to music and dancing. Her motto in life is, "Spread happiness."
Trishna has Photographic Memory in The Apprentice Week 8
Shahrukh Khan & Alia Bhatt on ‘Highway’ of Life in ‘Dear Zindagi’