A couple opened a takeaway out of their home, with customers travelling hundreds of miles for their award-winning curries.

"Why don’t we start something of our own?"

A couple from Manchester are serving award-winning curries from the takeaway they opened from their former council home.

Customers travel hundreds of miles for Michael and Cefona Dias’ dishes, which are priced at around £6.

Originally from Goa, the couple were crowned Manchester’s ‘Best Takeaway’ at the England Business Awards.

Cefona said: “It’s one moment we will remember throughout our lifetime.”

The couple went into business together in 2021 after ex-teacher Cefona suggested the idea to professional chef Michael, who worked in five-star beach resort hotels in Goa, then restaurants and cruise liners.

In November 2021, they then opened Liv’s Takeaway and Caterers on the ground floor of their three-bedroom home. 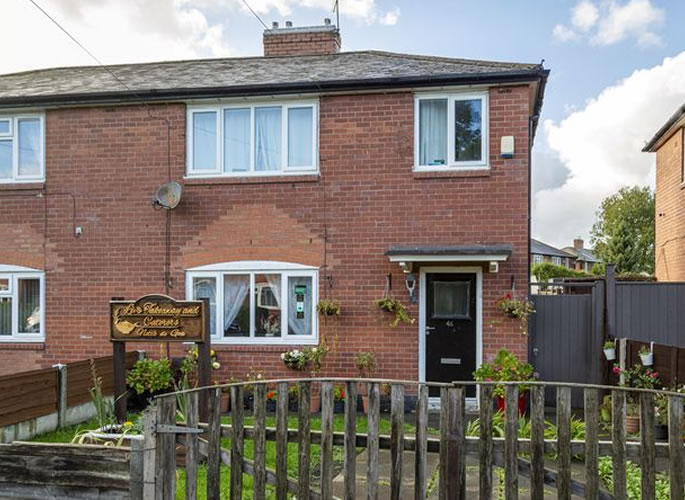 They also agreed to base their menu around authentic Indian cuisine.

Michael said: “We came to the UK in 2013, and I worked for Crown Plaza and Holiday Inn and a few restaurants, and then my wife said, ‘Why don’t we start something of our own?’”

Cefona added: “We wanted to get people in touch with the food from my home, and it’s made in the home where we stay.

“It’s a rented property and our landlord gave us permission.

“We kept asking him, and he forgot about it, and then after a while, he said yes.

It was not long before customers from across the UK were travelling to try the food.

Cefona continued: “We have customers coming from Warrington, Liverpool and Sale, and we’ve also had orders from London, as we have pickles and other things that we can send on.

“For the family from Liverpool, I asked them, ‘Did you just come for our food or for something else?’, and they said, ‘Just for the food’.

“They later phoned from Liverpool and told us how much they loved it.”

The couple, who have been married since 2001, live, work and sleep at the same address, but they say they rarely fight.

Michael said: “It was love at first sight from when we were at high school.

“She is my backbone. I couldn’t do it without her.”

Cefona said they agreed to only work during opening hours. She explained:

“By the time we close the kitchen it’s about one or two in the morning, especially on the weekends, and we don’t close until 10 pm at night.” 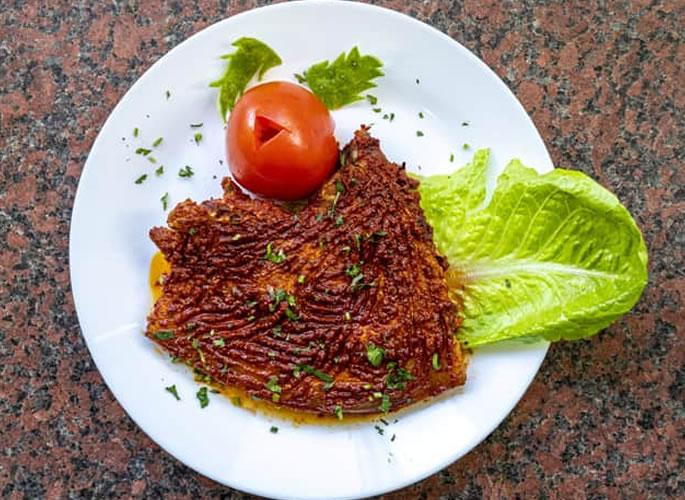 Whilst creating the menu, the couple decided to keep their prices affordable and below their competitors.

Michael said: “We wanted to make it for the neighbourhood basically, and make sure everyone could be able to afford it.

“And even with recession and cost of living crisis, our prices are the same as when we started.”

Despite the success, the couple said it is unlikely that they will open a restaurant in the city centre but Michael added:

“However, we would love to have our own house, with a new kitchen so that we can work freely.”

Dhiren is a journalism graduate with a passion for gaming, watching films and sports. He also enjoys cooking from time to time. His motto is to “Live life one day at a time.”
8 Low Calorie Indian Curries that are Healthy
10 Unhealthy Indian Foods that You Shouldn’t Eat