Sunak, Zahawi and Braverman still in Race for PM

Rishi Sunak, Nadhim Zahawi and Suella Braverman are among the eight candidates still left in the race for Conservative leader and PM.

"Rishi’s values are our values."

Of the eight candidates remaining in the race for Conservative leader and to become the Prime Minister of Britain, Rishi Sunak, Nadhim Zahawi and Suella Braverman are still in the running.

Surprisingly, just before the nominations closed, Sajid Javid pulled out of the leadership contest.

Whilst being a key candidate to start the topple of Boris Johnson as the leader of the Conservative party by quitting his post as Secretary of State for Health and Social Care, he did go on record saying:

“I have set out the values and policies I think are right for the future of our great country. I believe the party must now look outwards, not inwards, if we are to win again.

“There is an abundance of both ideas and talent in our party… I look forward to seeing the debate unfold and to see colleagues working together as a united Conservative Party once the leadership election is concluded.”

However, now he has opted not to continue.

Also, Priti Patel is no longer in the running for the premier Conservative job. The Home Secretary issued a statement concluding she will no longer looking at taking on the leadership contest.

The question arises who will she back since she is no longer in the race? Nadhim Zahawi or Liz Truss are two names speculated as possibles to get her support instead of Braverman, who she sees as her rival for the support of the Efficiency and Reform Group (ERG). 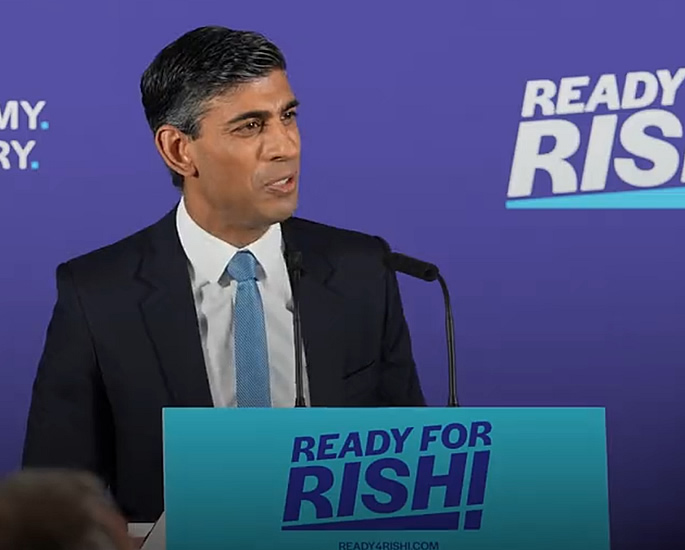 Meanwhile, Rishi Sunak has received backing from the UK Deputy Prime Minister, Dominic Raab, and the Transport Secretary, Grant Shapps, who both see Sunak as a front runner in the leadership contest.

Raab told the audience keen to hear his views on Rishi Sunak said:

“Just remember this: while others talk the talk, Rishi this month delivered the biggest tax cut for working people in a decade; and he did it because he’s a true Conservative, imbued with the values of enterprise, hard work and family. Rishi’s values are our values.”

Grant Shapps who withdrew from the race himself has also back Sunak.

With most of the candidates promising some kind of tax reforms or cuts, Sunak has distinguished himself as being more realistic about cuts in taxation and does not believe in “fairytales.”

Sunak has not hidden his previous support for Borish Johnson saying:

“We owe it to the people who elected Boris in 2019 to explain why he is leaving office.

“Boris Johnson is one of the most remarkable people I’ve ever met, and whatever the commentators say, he has a good heart.”

But it’s clear Sunak was no longer going to back Johnson further when decided to quit in his role as the Chancellor of the Exchequer.

Noise regarding Dominic Cummings, Johnson’s previous advisor, being secretly involved in Sunak’s campaign was also quashed by him. He said: 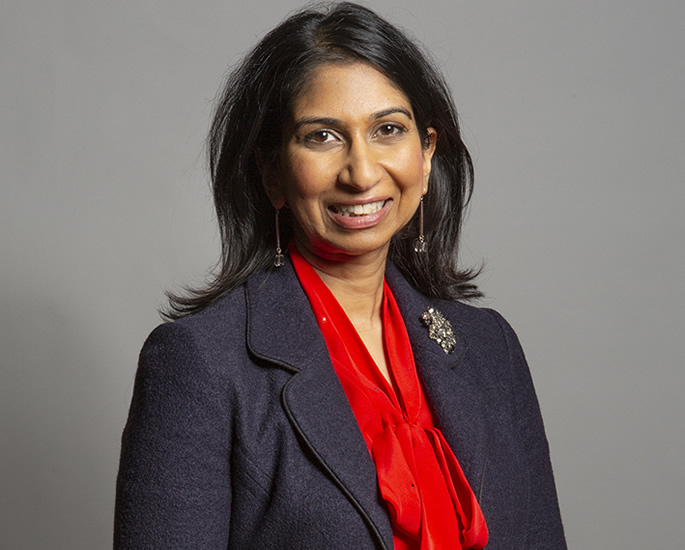 Suella Braverman who said in her leadership contest speech “Don’t vote for me because I am brown”, highlighted her own tax cut agenda on energy in The Times, writing:

“This Conservative government must cut VAT on energy — including in Northern Ireland — and curb spending.

“The Bank of England must be held to sound monetary policy.

“Like reserve banks in other countries, we should consider a more binding inflation target.

“We should be seriously looking at whether it is sensible to retain tariffs on imported food — that makes everyone’s weekly supermarket bill more expensive.” 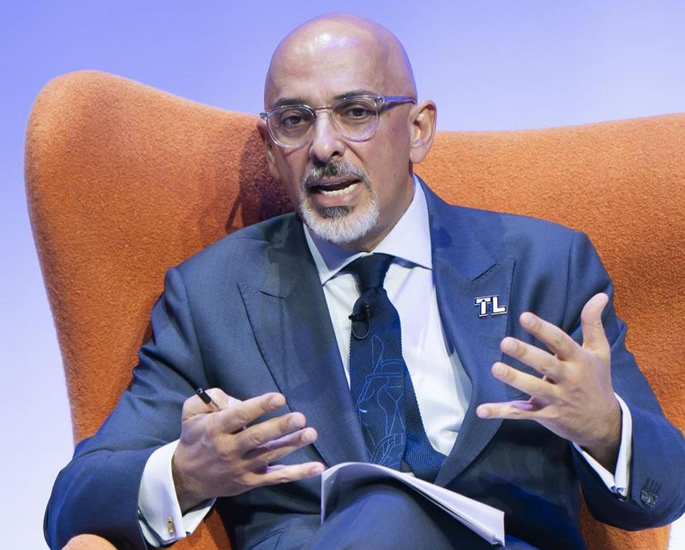 With ‘flags’ being raised over Nadhim Zahawi’s tax affairs before he was appointed as Chancellor of the Exchequer after Rishi Sunak resigned, he feels he is “clearly being smeared”.

Zahawi told Sky News that he had “always” paid his taxes and had “declared” them in the UK, adding that if he did become Prime Minister, he will publish his accounts annually.

As part of his tax cuts, Zahawi pledges to cut 2p in income tax in two years should he become PM.

One of Zahawi’s non-tax policies is targeting drug dealers in the UK. He said they would be banned from driving for two years under his set of crime-fighting policies.

In addition, he pledged to introduce tougher penalties for persistent users of Class A drugs and the idea of confiscating the passports of offenders.

So far, Sunak has secured the highest number of public endorsements from MPs but the final race for the leadership of the Conservative party and to become Prime Minister will dwindle down to only two candidates.

This will be after voting by Conservative MP’s starts for the eight candidates on July 13, 2022. Then the second round of voting on Thursday, July 21, 2022, when candidates will be eliminated based on results until two are left.

It remains to be seen as to who out of the eight candidates will be the final two. If it is Rishi Sunak, then that alone will be a historical moment for a person of Indian origin to be considered to become the PM of Britain.

Amit enjoys creative challenges and uses writing as a tool for revelation. He has major interest in news, current affairs, trends and cinema. He likes the quote: "Nothing in fine print is ever good news."
Indian Mother of Two caught in Relationship with Minor
The Growing Issue of Vaping by Children