SRK praises Shakira as his ‘all time favourite’

SRK has heaped praise for his ‘all time favourite’ Shakira after her spellbinding performance at the Pepsi Super Bowl LIV Halftime Show 2020.

She certainly proved that her hips don’t lie

It seems even the King of Bollywood, Shah Rukh Khan (SRK) is all praises for Colombian singer Shakira’s powerhouse performance at the Pepsi Super Bowl LIV Halftime Show 2020.

The show took place at the Hard Rock Stadium on February 2, 2020, in Miami, Florida.

Halftime shows are a popular tradition during American football games where the link to musical culture broadens the games appeal nationwide.

In this instance, during the Super Bowl, the yearly championship game of the National Football League (NFL), stellar performances by Jennifer Lopez and Shakira to Bad Bunny and J Balvin graced the stage.

The 43-year-old sensation also showed off her guitar playing skills as well as lending a hand on the drums while Jennifer Lopez’s daughter, Emme Muniz sang ‘Born in the U.S.A’ (1984).

Shakira, who is half Lebanese and half Colombian, infused her cultures into her power-packed performance. 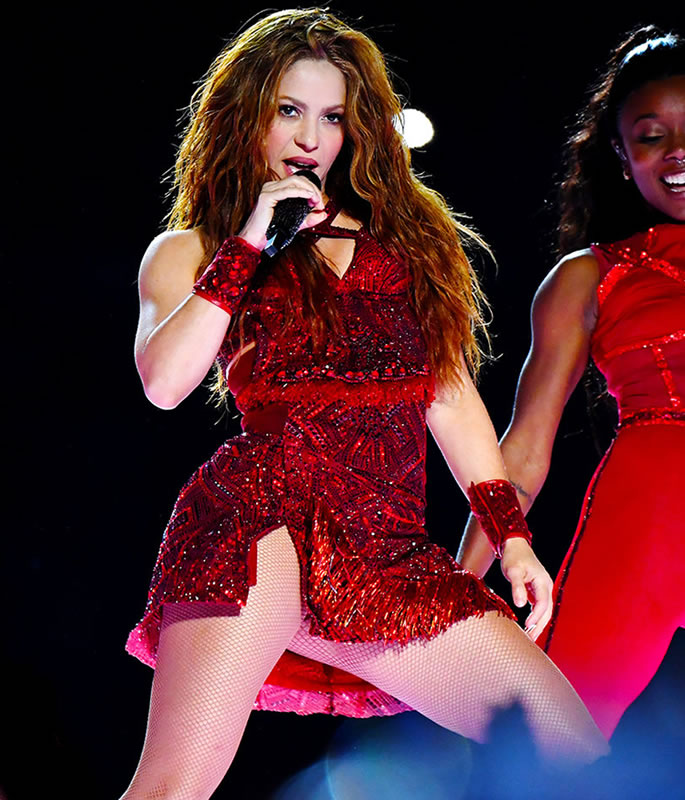 The singer went viral on social media for her high-pitched vocal followed by wagging her tongue at the camera before singing ‘Hips Don’t Lie’ (2005).

Despite fans feeling baffled by this expression, it is, in fact, called a ‘zaghrouta’ which pays homage to her Middle Eastern roots. It is an act of expressing sheer joy, excitement and celebration.

The actor shared a picture of Shakira in her dazzling red dress shaking a leg on stage. He said:

“So wonderful, so hard working so absolutely entertaining. My all time favourite.”

So wonderful, so hard working so absolutely entertaining. My all time favourite. https://t.co/bC3IxRinVr

It also appears the singer herself is a big fan of Shah Rukh Khan. Previously, she has mentioned her desire to work with the superstar of Bollywood. She tweeted:

“@iamsrk I’ve always been a huge fan … would love to do something together some day! Big kiss, Shak.”

@iamsrk I've always been a huge fan… would love to do something together some day! Big kiss, Shak

Undoubtedly, Shakira’s halftime performance was one of the best acts to ever grace the NFL stage.

Shakira certainly proved that her hips don’t lie as she left fans including SRK awestruck with spellbinding dance moves and vocals.

We wonder whether Shah Rukh Khan and Shakira will ever come together to entertain audiences worldwide. 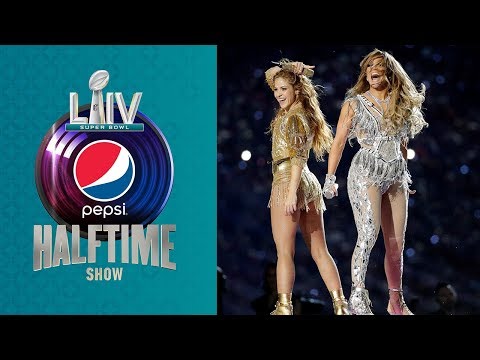 Ayesha is an English graduate with an aesthetic eye. Her fascination lies in sports, fashion and beauty. Also, she does not shy away from controversial subjects. Her motto is: “no two days are the same, that is what makes life worth living.”
Bollywood Rapper Badshah met with terrible Car Accident
15 Best Bollywood Songs by Shaan