SheEO, an ambitious organisation that wants to change the way female entrepreneurs are financed and supported, is coming to India.

"The idea is to support under-supported and under-financed entrepreneurs."

SheEO, a Toronto-based organisation, is planning to promote female entrepreneurship in India.

It invites 1,000 women per city in India to lend their support to 10 women-led business projects of their choice.

SheEO also wants to encourage each of them to invest Rs 67,000 (£770) in low-interest loans to back these ventures.

Through this initiative, the Canadian company hopes to gain access to these women’s skills and networks to foster further expansion. 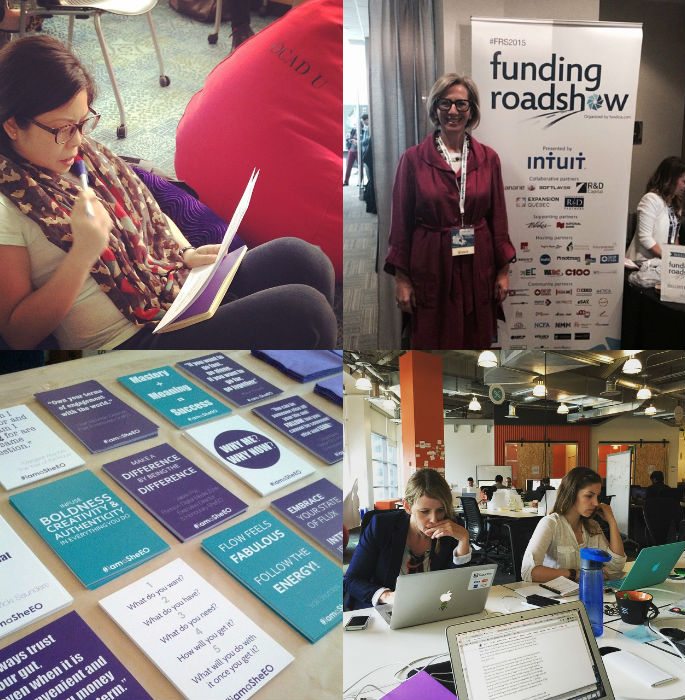 Vicki Saunders, the founder of SheEO and an award-winning mentor, says: “The idea is to support under-supported and under-financed entrepreneurs.

“In addition to the low-interest loan, the women get access to the 1,000 women, expertise and their buying power to help grow their business.

“It is taking this new model and crowdfunding. But also we have moved from singular, one-entity companies to a much more dispersed organisation.”

Saunders is recently named one of the most influential leaders of 2015 at EBW – Empowering A Billion Women. 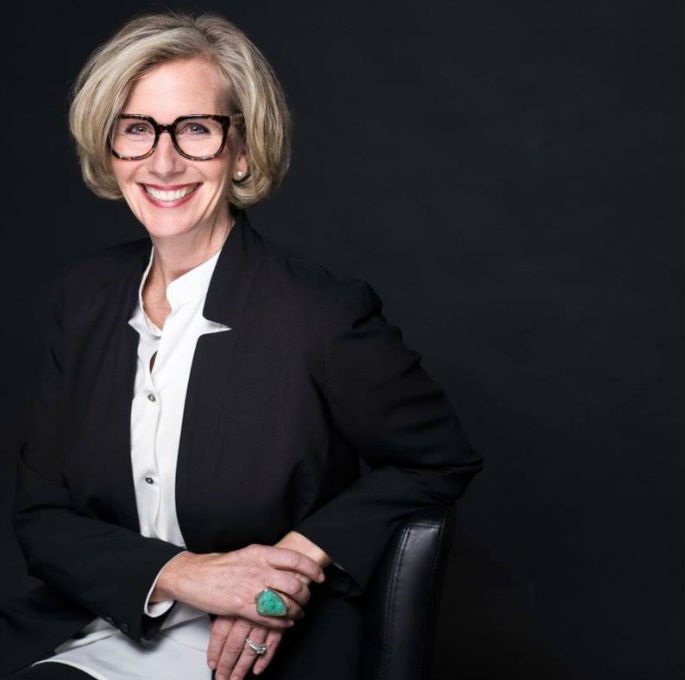 SheEO’s powerful ecosystem has already found interest from investors to fund start-ups that are run and owned by women.

It will no doubt continue to change how the business world promote and finance female entrepreneurs.

SheEO completed a pilot scheme in Canada in July 15, 2016. It is looking to bring the initiative to 100 communities across the world.

Saunders adds: “Women weren’t really at the table to design it the first time round. So we need more women now and for that we need new models and new approaches.

“Women have a chance to create new mindsets, new models, and new tools that will transform how we think of success, do business and impact the world in a healthier way.