Shatrughan Sinha: ‘one actor who Everyone is trying to Forget’

Legendary actor Shatrughan Sinha has opened up about his thoughts on nepotism and revealed which actor everyone shunned in Bollywood.

"He still had to suffer through all of this.”

Veteran actor Shatrughan Sinha has joined the much-talked-about nepotism debate in Bollywood. He revealed which actor was shunned by Bollywood despite being one of the best in the industry.

Ever since the tragic demise of actor Sushant Singh Rajput on 14 June 2020, the uproar against nepotism has been raging.

It is believed that professional rivalry played a part in the actor’s suicide after six months of depression.

Actress Kangana Ranaut has been calling out people who she believes are the flag bearers of nepotism.

She has also been actively raising awareness in Sushant’s ongoing investigation as well as those who mistreated her in Bollywood.

Recently according to an interaction with Republic TV, Shatrughan Singh voiced his support for Kangana Ranaut.

He continued to mention which actor also suffered in Bollywood. He explained:

“There’s one actor, who everyone is trying to forget these days but he is really brilliant, better than 99% actors, Govinda.

“Complete actor. See what happened to him over time and how it was done.” 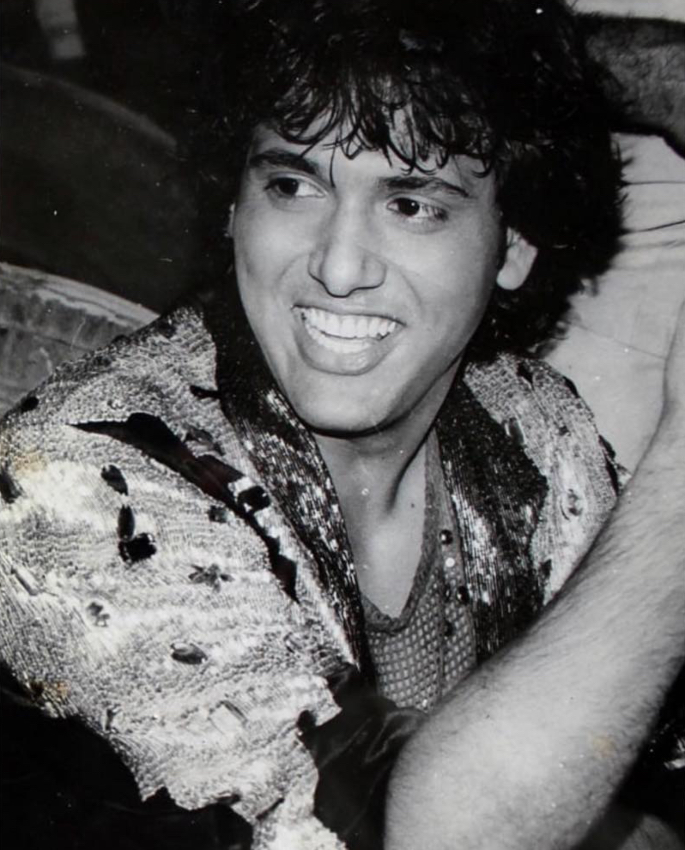 Shatrughan Sinha went on to explain how the film industry started to ignore Govinda during his bad phase.

As a result of this, his film was taken over despite it having been made. He said:

“The way Govinda developed himself as an artist like Kishore Kumar, Sonu Nigam, he has taught himself and persevered in the industry.

“The way he kept learning, especially his dancing and his timings. He became an institution in himself.

“Good actors got inspired by him and mimicking him. But when his time wasn’t so great, they started shunning him out.”

“I saw how his film, which was in production, was taken over due to some people. The film was already made but he still had to suffer through all of this.”

Recently, Govinda also revealed that camps in the film industry do exists as he opened up about nepotism. He said:

“Earlier whoever was talented, got work. Every film would get equal opportunity in theatres.

“But now, there are four or five people who dictate the whole business. They decide if they want to let films of those who aren’t close to them, release properly or not.”

He further added that his films were neglected. He said:

“Some of my good films also didn’t get the right kind of release. But things are changing now.”

Ayesha is an English graduate with an aesthetic eye. Her fascination lies in sports, fashion and beauty. Also, she does not shy away from controversial subjects. Her motto is: “no two days are the same, that is what makes life worth living.”
Esha Gupta opens up about ‘Bedding’, ‘Breakups’ & ‘Affairs’
AR Rahman says ‘Bollywood Gang’ reason for No New Work