Salman Khan says “No one should use Steroids”

During a fitness event, Salman Khan condemned the use of steroids when talking about the measures people take when trying to achieve a toned body.

"People don't actually use it, instead, they misuse steroids"

Bollywood star Salman Khan has strongly slammed the use of steroids in order to achieve a toned body faster.

The actor, who is known for his physique, was at a fitness event on November 17, 2019, where he expressed his dislike for people who take shortcuts to achieve a toned body.

He said it is an unnatural way and it also presents a lot of health risks.

Instead, Salman felt that “protein shakes and a few supplements” will be a huge help without the dangerous side effects.

He explained that steroid users are not using them but are actually misusing them, which is bad for the body and their overall health.

Salman said: “No one should use steroids. People don’t actually use it, instead, they misuse steroids, which is bad for their body and for them.

“I have seen many who pass out while working out in the gym. It can be because of anything, heart failures or something more critical.

“Therefore, it’s not a good thing to use at all.” 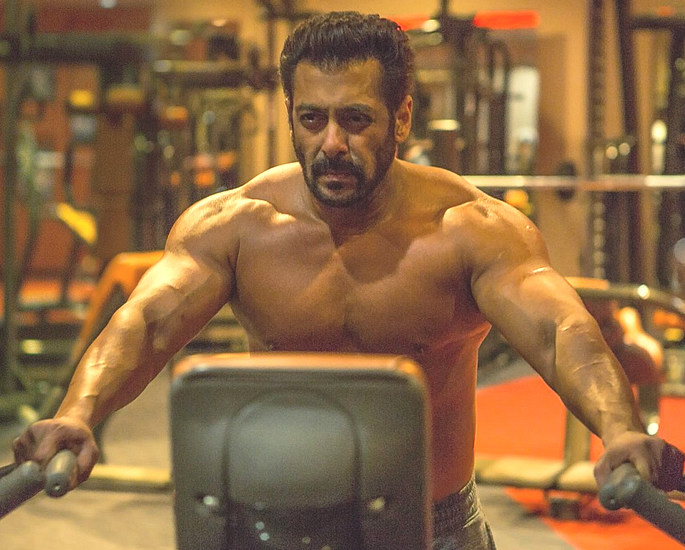 The actor went on to say that protein shakes and supplements are a safer alternative, which will help achieve the same result:

“Protein shakes and a few supplements are fine, but steroids with higher magnitude is a big no-no.

“Body made with such things doesn’t look real. People can make out it’s not natural and is built with the help of steroids.

“Such packs or biceps don’t last long and the same goes for the people who use these [steroids].”

On his workout regime, Salman revealed that he exercises whenever he finds the time as his schedule takes up a lot of time.

He said that if he has spare time, he will work out “during shoots, before breakfast, after dinner or in between any task.”

As well as talking about the dangers of steroid use, Salman Khan also paid tribute to his longtime bodyguard Gurmeet Singh Jolly, better known as Shera.

The actor revealed that Shera has been by his side for 25 years. He posted a picture of them together and wrote:

“25 years and still being strong Shera.”

25 years and still Being strong . . @beingshera

Shera also shared the same photo and wrote: “Maalik Salman Khan, it will remain strong till I die.”

Shera’s company is renowned for being the security of several international megastars.

Clients include the likes of Justin Bieber, Will Smith, Jackie Chan, Paris Hilton, Keanu Reeves and U2.

Meanwhile, Salman’s efforts to maintain a healthy physique have been noticed in several of his films, including the 2016 sports film Sultan.

On the work front, Salman reprises his role as Inspector Chulbul Pandey in Dabangg 3. The film is set to release on December 20, 2019.

Dhiren is a journalism graduate with a passion for gaming, watching films and sports. He also enjoys cooking from time to time. His motto is to “Live life one day at a time.”
10 Makeup Looks of Bollywood Actresses
Ghee and Clarified Butter Health and Beauty Benefits