The Rise of Bigorexia amongst British Asian Men

How much muscle is enough muscle? What lengths are British Asian men going to in today’s high-pressured, success and power obsessed world? Bigorexia is a growing problem.

"My one true love is the barbell lunge"

With the nonstop bombardment of images, the pressure to conform to a masculine body ideal has become a force of destruction. British Asian men are getting that obsessed and addicted to bodybuilding that Bigorexia is a real problem for them.

The imprisonment by media images and caging by social networking sites are leading these men to look bigger and more muscular than their peers.

Disillusioned by captivity and stripped of identity, Bigorexia, a form of muscle dysmorphia infiltrates the mind. It is the mirror opposite of anorexia. The belief is of being insignificantly small despite having bulging biceps and brimming back abs. Obsessive in nature, Bigorexia compels sufferers to lament endlessly over their assumed physical inadequacies.

Conventional ideas of what constitutes a typical male evolve at hypersonic speed. It is no longer a male-dominated working class notion from a historical context.

With mass reference to largely manual and physically challenging work that was undertaken by the large majority of men aeons ago. Surprisingly, though, in today’s technologically advanced society the concept of masculinity has very old rooted ideas. 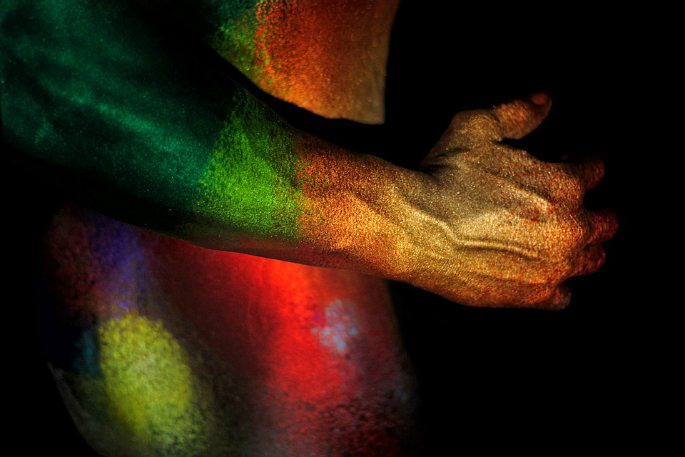 Growing exponentially are the branches of the once non-existent male grooming industry. Worth over 600 million pounds in the UK alone, clearly evident to see why men are targeted as consumers.

Such images are often an inspiration for men to painfully chisel their own bodies into a phosphorescent skyline.

However, unrealistic this may be in reality for some, many British Asian men are taking on this Herculean task regardless of the threat to life. These ivory towers roulette their catastrophic collapse.

A compounded mix of negative experiences helps cement the foundations of such a terrible and overbearing illness. The human will is rendered motionless by the ‘compressive strength’ of Bigorexia.

There is a complete denial of having a problem by sufferers. Standing tall and sculpted like the Imperial towers of Mumbai, in the clouds of a dreamland, they are oblivious to their dominating figures. Sufferers of Bigorexia hide under layers of clothes drenched in the waters of their sullen ever critical eyes. They are rivers apart from bodybuilders who proudly parade their waxy warrior physiques.

United as fellow comrades in the gym, gargantuan weights are lifted. Astounding weights of 180 kg – that’s a fully grown lion, tackled without caution. Experienced men with bigorexia have been known to lift over 250kg. The savage tearing of ligaments in such workouts can be easily fathomed. 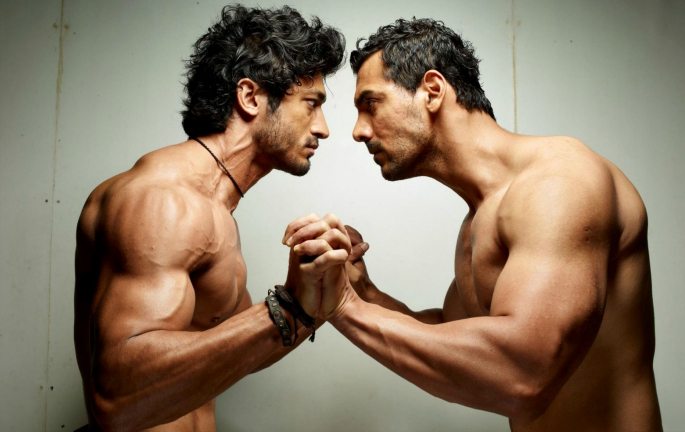 Bigorexia has been made comparable to drug addictions whereby the only way to obtain the next ‘fix’ is by attending to a heavier workout than the last.

Ibrahim, 24, admits: “I know I shouldn’t continue my workouts while I am injured but I only lift slightly more than before.”

He talks in depth of how many of his friends and colleagues have continued their gym regime with far worse injuries than he has had.

The devastation does not stop at injuries. Under the scorching heat of Bigorexia all loved ones, friends and family become a barren wasteland. The sufferer defends their workout with a scorpion’s vehemence; the sting of its tail indiscriminate.

“First! I need to work out and now she tells me I work out too much! I don’t give her enough attention… and when I do I’m on heat!”

Hiran, 26, recently single again states: “My one true love is the barbell lunge.” 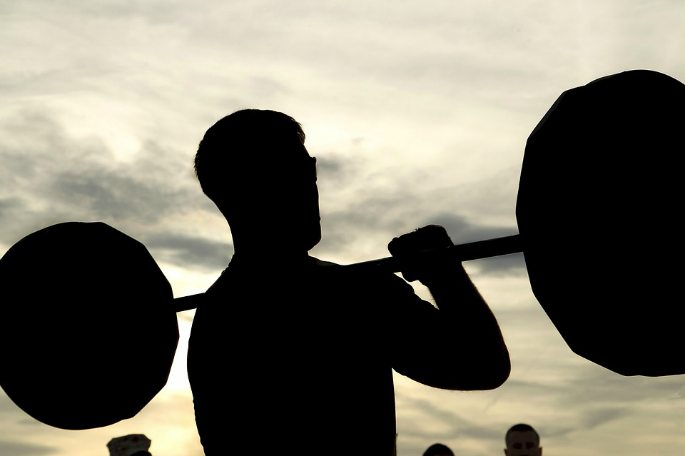 A common misconception is that all sufferers of Bigorexia are steroid users. They are stereotyped as ‘gymnasium junkies’, making a mockery of their hard graft and dedication. Worryingly, however, there is a deluge of British Asian men with Bigorexia actually resorting to steroid use to speed up the bulking process.

Public Health England estimates ‘one million people are using anabolic steroids, 93% of them are men’. This figure is rising ferociously despite Bigorexia being one of the most neglected illnesses in terms of research and statistics.

Fraught with deadly consequences, insufficient research does not clarify the vast multitude of underlying factors. Quite often many sufferers report some level or type of abuse, trauma, or mistreatment as a child. Varying and combined factors frequently lead to low self-esteem and obsessive compulsive traits.

The NHS has acknowledged that ‘Bigorexia may be genetic or caused by a chemical imbalance in the brain’.

Needles and sabres alike lacerate the body and the mind.

Hinesh, 21, somberly recalls: “When I looked in the mirror, all I could ever see was a thin and feeble reflection. My mum could see clearly. I didn’t until after getting confined to this chair.” 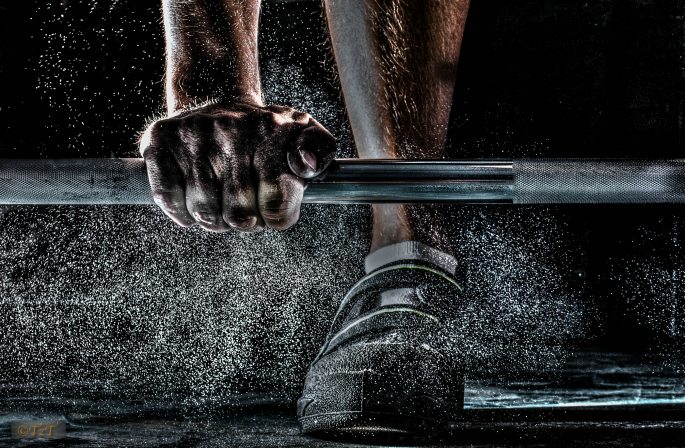 Fatalities in men as young as 20 years old from repeated heart attacks seem to be no deterrent. Discussing Bigorexia with British Asian male gym attendees is still met with much cynicism. Each individual adamant they are only working within their own acceptable physical limits.

There is a frightening denial of this polluting mental health issue that comes with such a life-consuming illness. It has catastrophic effects on the individual and everyone surrounding them. The anxiety, depression, extreme mood swings and even suicidal thoughts are just a few toxins dumped from such a leathery illness, in its tannery of destruction.

What lies ahead in the aftermath of such a treacherous disease? The lethal chrome like suffocation from Bigorexia mimics the far-reaching toxicity. This corrosive acid of an illness with its excruciating burning is so torturous that no one dares to delve into it.

It’s not easy for British Asian men to find support to break this boa constrictor of a cycle, but to help themselves and those around them, it is important they seek some kind of help to give them the opportunity to enjoy life without this being a slave to this obsession of muscle.

Noori whilst being disabled has a vested interest in creative writing. Her writing style delivers subject matters in a unique and descriptive way. Her favourite quotation: “Don't tell me the moon is shining; show me the glint of light on broken glass” ~ Chekhov.
Easy and Affordable Beauty Tips & Tricks
Akshit Brar talks Modelling, Acting and Style