The CEO of PrettyLittleThing, Umar Kamani, has reportedly donated nearly £28,000 to help the ongoing Covid-19 crisis in India.

"Thank you Umar for choosing to help."

Umar Kamani, the CEO of PrettyLittleThing, has reportedly donated almost £28,000 to charities in India that are battling the country’s Covid-19 crisis.

Umar, who is also the founder of the online fashion retailer, took to Twitter to announce his support for the Indian Covid-19 crisis.

The fashion mogul wrote on Twitter: “I’ve just donated to Help India Breathe campaign. Donate on @justgiving and support this great cause.”

“Thank you Umar for choosing to help.” 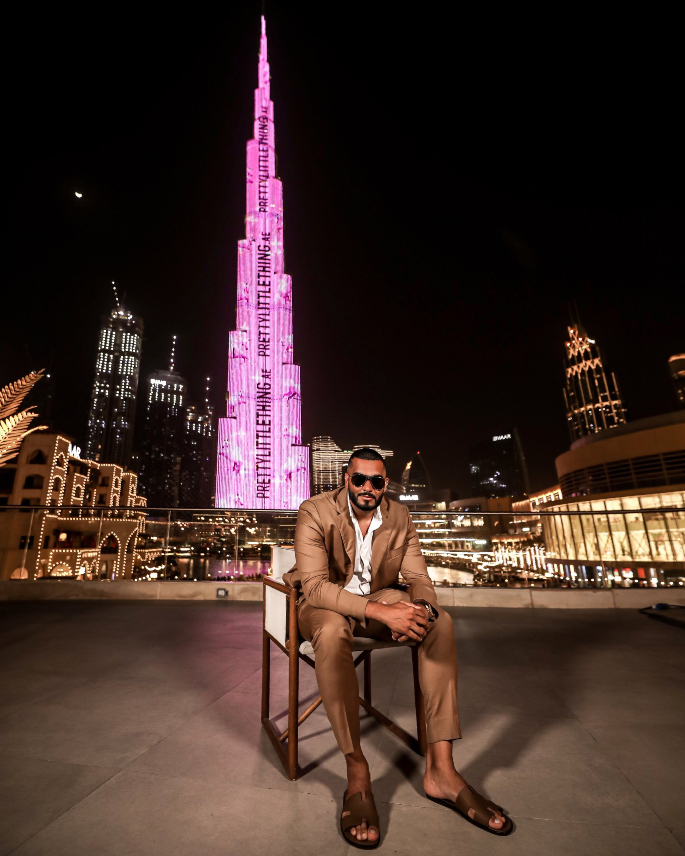 Umar Kamani also told his followers that he sent a donation to the Helping Hands Charitable Trust.

His donations come as India continues to struggle with skyrocketing Covid-19 cases and deaths.

The country’s healthcare facilities have become overwhelmed. Hospitals are overcrowded with patients, while oxygen and medical provisions are in short supply.

This has seen numerous charities and organisations in India and overseas support emergency response efforts.

Organisations are raising funds to help hospitals and the most vulnerable people.

The money will be used to provide oxygen and medical care, as well as setting up mass testing and vaccination sites.

With more than 18 million people across India now infected with Covid-19, several major cities, including Delhi and Mumbai, have been put under lockdown.

Umar Kamani is the eldest son of Mahmud Kamani, the founder and chairman of Boohoo Group, and the head of the Kamani fashion retail dynasty. 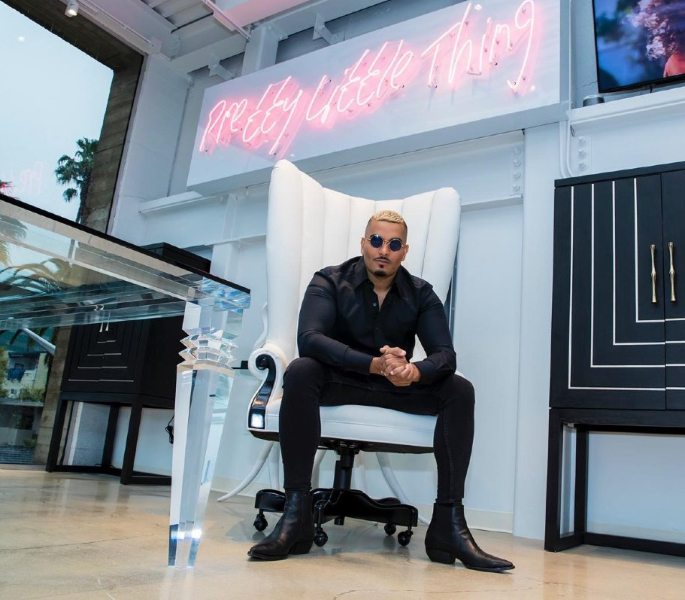 Mahmud’s parents have roots in India.

During the 1960s, they migrated to Manchester from Kenya.

Umar is the most high-profile member of the family as he is regularly out attending prestigious events.

He said that his upbringing was very business-minded, explaining:

“We grew up in a house of 19 people, so I had my grandparents, my dad, my dad’s brother, my dad’s sister and then all of the grandchildren.

“It was always very busy, and kept my mind in overdrive.”

Umar stated that the household was about “hard work” and “respect”. From the age of five, he had daily games of chess with his grandfather. He said it gave him a “mind for business”.

Umar launched PrettyLittleThing in 2012, a louder retailer aimed at girls and women between 14 and 24.

The company is now worth over £1 billion and has already resulted in collaborations with Little Mix and the Kardashians.

Dhiren is a journalism graduate with a passion for gaming, watching films and sports. He also enjoys cooking from time to time. His motto is to “Live life one day at a time.”
ASOS slammed for ‘problematic’ new Asian Bridalwear
Indian Lingerie Model aged 52 hopes for More Inclusivity