When it comes to going vegan, there are five foods which are great to help you start your new journey. We list them for you.

you won’t find a better ingredient than tofu

Going vegan might entail giving up meat, but it doesn’t mean you have to say goodbye to your favourite dishes entirely.

With so many meat alternatives on the market, it’s totally possible to recreate almost any recipe you can think of.

But first, you need to have the right, reliable ingredients.

There are many wonderful ingredients you can choose from which can add some great tastes and flavours to your vegan dishes.

From tofu to coconut milk, here are a few vegan staples that every new vegan needs in their household. 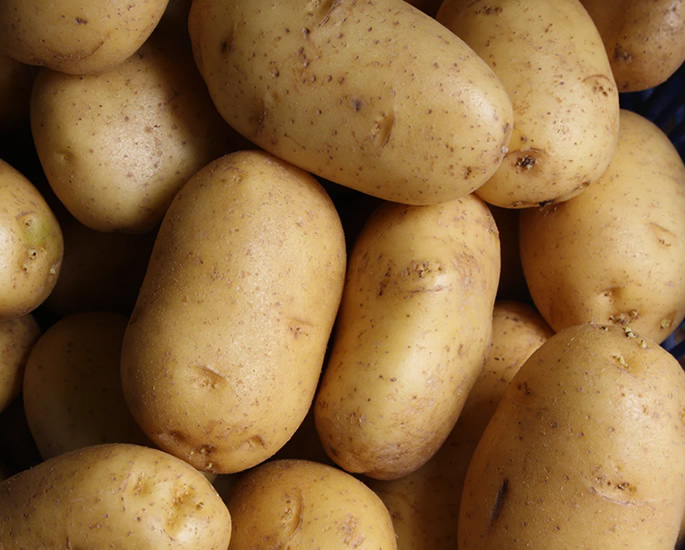 Everybody needs carbs for fuel. And while grains make an excellent option, they’re far less versatile than potatoes.

Potatoes can be served baked, fried (like croquettes), boiled, mashed, and even tossed into a salad.

Additionally, health writers on the Love Potatoes blog point out that potato skins are rich in iron and zinc—two nutrients that are severely lacking in a typical vegan diet. 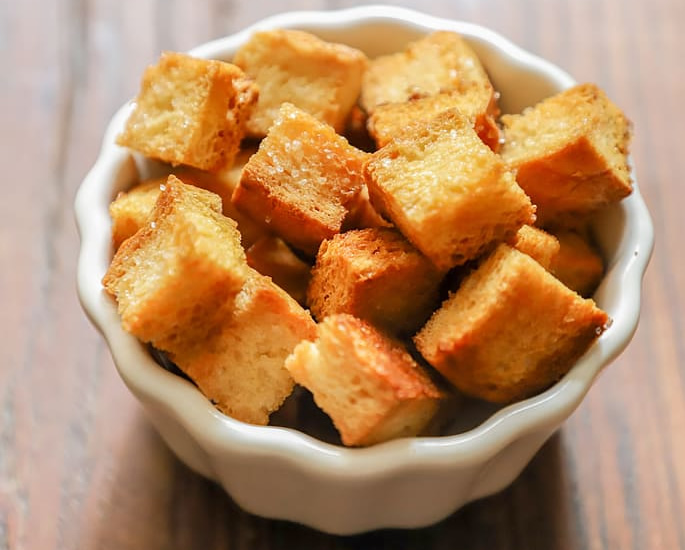 There are plenty of protein options for the vegan diet, be it lentils, chickpeas or seeds.

However, if we’re talking about versatility, then you won’t find a better ingredient than tofu.

It’s not exactly tasty by itself, but it easily absorbs the flavours of any dish that you toss it into, whether it’s stir-fried or mixed with a plain broth.

If you’re craving for something savoury, food blog My Family Food Life even points out that it’s possible to make it taste like pork. 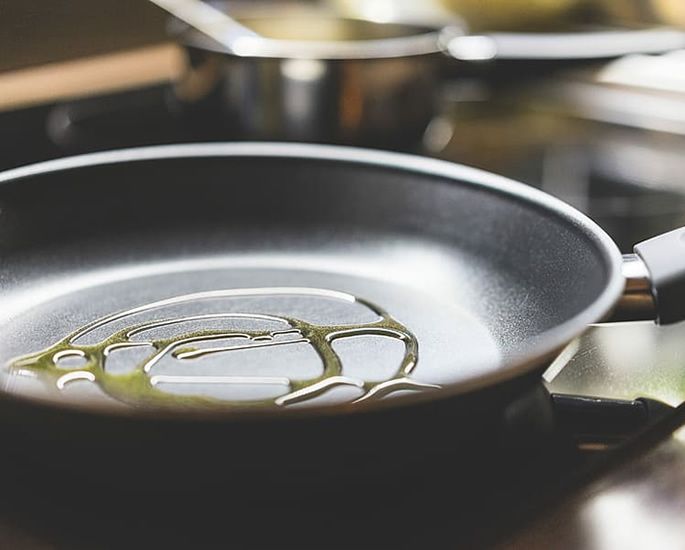 There are two types of almond oil: refined and unrefined, which are great for a vegan.

Both are rich in omega-3 fatty acids, which are nutrients that your body needs to maintain healthy cholesterol levels and improve your brain health.

Refined almond oil has a high smoke point, making it the best substitute for your average cooking oil.

It’s an easy way to add some omega-3s into your diet too.

Unrefined almond oil is a little different, but in general, an article on VeryWell Fit informs that this oil preserves more of its fatty acids. However, it doesn’t burn, so it’s more commonly used as salad finishers or added flavouring to baked goods. 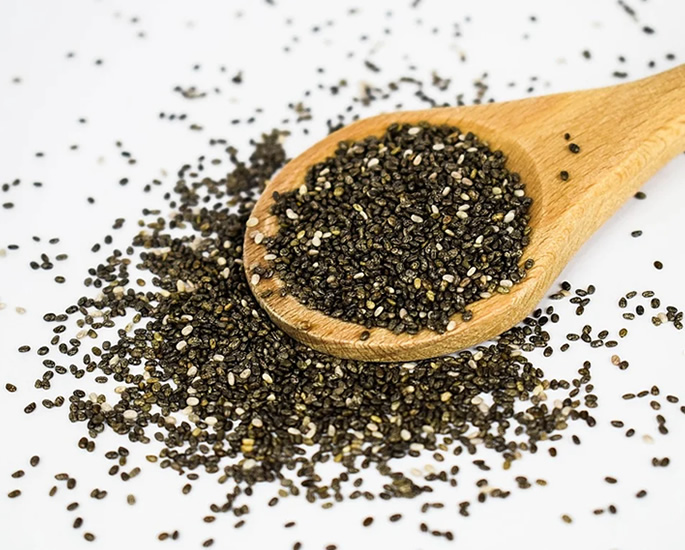 Are you craving for the taste of cake, pudding, and other desserts that have eggs as an essential ingredient? Don’t worry, chia seeds have you covered.

Not only does this ingredient come loaded with antioxidants and essential minerals, but lifestyle website PrettyMe notes that it has properties that qualify it as a viable egg substitute.

To transform your chia seeds into this egg-like mixture, simply soak every 1 tablespoon of the ingredient in 2.5 tablespoons of water. After five minutes, it’ll be ready to throw into the mixing bowl. 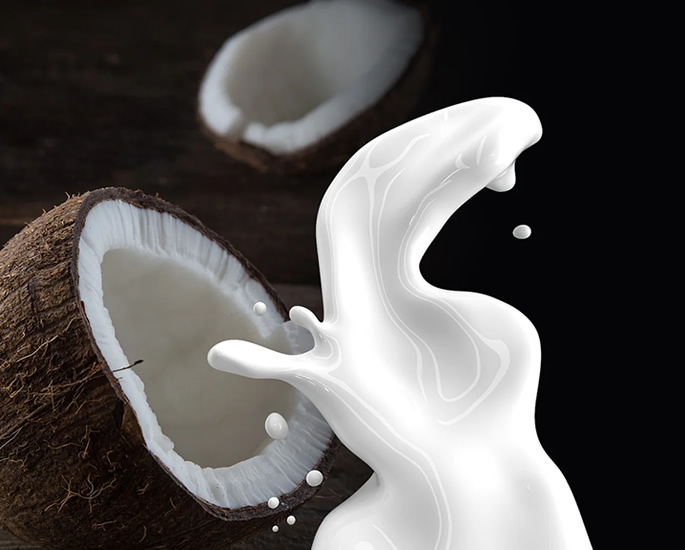 While there are plenty of alternatives for milk (such as oat and almond), it’s coconut milk that tastes most similar to the dairy variety.

Therefore, when you’re cooking up savoury foods like Indian curry and soups, coconut milk is your best bet.

Plus, it’s high in a special type of fatty acid that stimulates energy (called MCT), making it a good milk choice for active vegans who do a lot of sports or training.

The shift to veganism can be daunting, especially if you think about how much you have to give up. But with these five staples, you’ll find that your options for vegan recipes are broader than you think, plus it comes with added health benefits too.

Nazhat is an ambitious 'Desi' woman with interests in news and lifestyle. As a writer with a determined journalistic flair, she firmly believes in the motto "an investment in knowledge pays the best interest," by Benjamin Franklin.
12 Best Plant-based Milk Alternatives to Dairy
10 Best Pakistani Savoury Dishes to Make at Home