Antonio Boparan, son of millionaire Ranjit Boparan, has been jailed for causing the death of a little girl by colliding head-on into her parent’s car.

"Boparan is a child killer. He has broken our hearts."

Antonio Boparan, aged 32, the son of millionaire Ranjit Boparan, has been jailed at Birmingham Crown Court for causing the death of a girl nine years after he had crashed his Range Rover into a car she was in.

Cerys Edwards, had just turned one at the time when the car she was sitting in was hit head-on by Boparain’s Range Rover Sport on November 11, 2006. Causing a multiple car pile up.

Injuries to Cerys resulted in her being paralysed, not able to breathe with support, and requiring 24×7 specialist care.

Sadly, in 2015, Cerys passed away just before her 10th birthday due to complications from an infection.

The conclusion given in court from medical experts was that Cerys died due to “a consequence of her spinal cord injury and traumatic brain injury sustained in collision.”

The collision left a family without their precious daughter and resulted in injuries to fellow drivers as well. 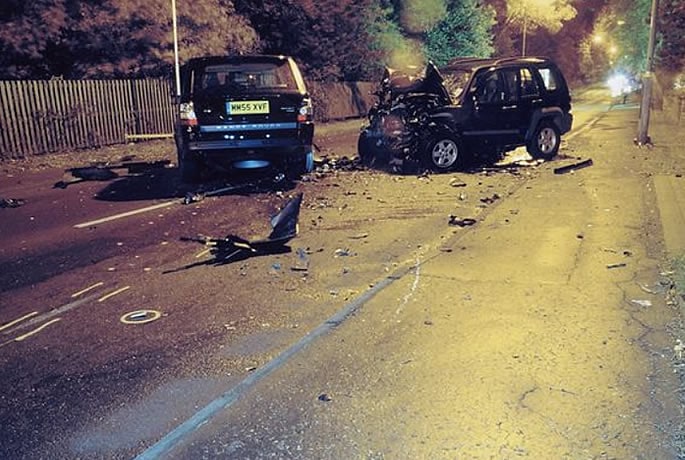 The crash took place on a road in Sutton Coldfield which had a 30 mph limit. However, Boparan was driving with speeds up to 80mph.

Witnesses saw Boparan take over two other cars on the road before colliding with the family car in which Cerys was travelling.

For the prosecution, barrister, Simon Davis told the court that it was a case of “a short-lived piece of aggressive driving” where Boparan’s driving was at “greatly excessive speed”.

Davis said that one driver who sharped braked during the incident saw Boparan’s Range Rover “wobbling from side to side as if losing control”.

When a car had slowed down to make a right turn in front of him, not being able to stop his 4×4, he ended up going on the opposing road.

Mr Davis said: “The defendant swerved to avoid its (the car’s) rear, veering into offside lane and directly into the path of oncoming traffic.”

Then suddenly with tremendous impact hit a Jeep Cherokee head-on being driven by Cerys’s mother, Tracy Edwards, her husband, Gareth, in the passenger seat and Cerys “securely fastened” in a rear car seat.

With Mrs Edwards managing to brake and stop her 4×4 the impact of the crash by Boparan’s car “shunted” the Cherokee 50ft backwards and smashed it into the car behind her.

Mr Davis said: “The stationary Jeep was struck front and back, causing the Edwards family to be thrown around inside their vehicle.”

The collision resulted in Mrs Edwards breaking her left leg and Mr Edwards with a broken rib and nose.

The passenger in the car behind them ended up with a broken collar bone and kneecap.

But it was Cerys who suffered the most from the crash.

A doctor stated her injury as a “catastrophic severance of the high spinal cord” along with severe head injuries.

Cerys’s father, Gareth Edwards stated that just a week before they were celebrating their little girl’s first birthday and said:

“But nine days later I was performing CPR on my daughter, thanks to Antonio Boparan’s selfish stupidity.”

Cerys was admitted to Birmingham Children’s Hospital in September 2014 due to a “deteriorating respiratory condition”.

However, sadly the little girl never left the hospital, thereafter, and passed away about a year later.

Boparan, a father-of-two himself, admitted causing the death and pleaded guilty to causing death by dangerous driving, at the time, when he was 19 years old.

Once again while awaiting this trial, Boparan was clocked doing 95mph in a 50mph limit in January 2007, showing his sordid desire for driving at excessive speeds. 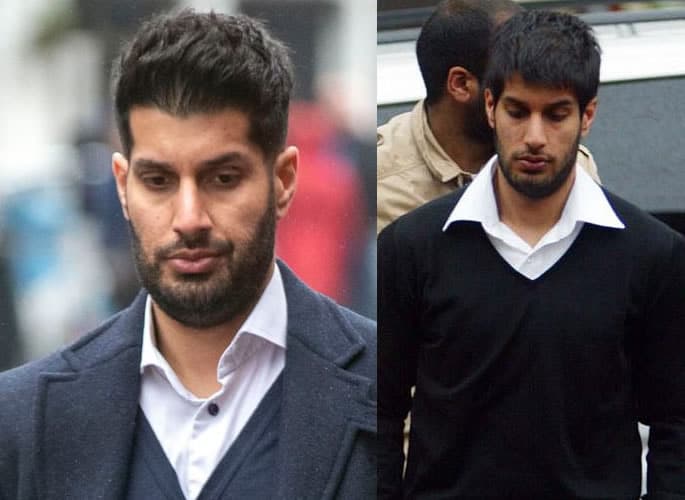 “This was a stupid and immature piece of bad driving at high speed over a relatively small distance by a young man, 19 at the time, then driving for six months, and he has caused devastation to Cerys Edwards and her family.”

Sturman stated that at the time of the crash he had “made a mistake”.

Antonio Boparan has also been convicted and jailed in the past for assault and a violent disorder at an incident at Nuovo Bar, Birmingham. Where he blinded a man in one eye in 2015.

Sturman said that he had since tried to live “a law-abiding life”.

The defence barrister also raised the point that his client and his millionaire businessman father, Ranjit Singh Boparan, known as the ‘Chicken King’, since the incident has raised £10m over 10 years by setting up the Boparan Charitable Trust for children with disabilities.

In addition, Ranjit Boparan paid £200,000 to Cerys’s parents to help them buy a house for her needs and attended the little girl’s funeral arranged by Mrs Edwards. 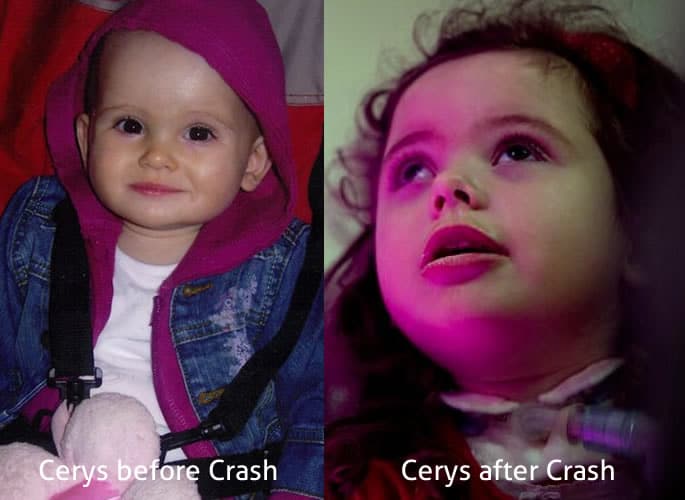 Jailing Antonio Boparan, Judge Melbourne Inman QC, needed to set an example and said that the defendant had “an arrogant disregard for the safety of others”.

“The quality of Cerys’ life was all but destroyed, as was her family’s.

“Other people also suffered injuries in the collision.

“Cerys survived her injuries for nine years until she died.

“I have read the very distressing and moving statements from her family.

“No sentence that I pass can bring Cerys back or bring comfort to her parents.”

“You have pleaded guilty to causing the death of Cerys Edwards by your dangerous driving.

”The injuries were caused by you in November 2006.

”In 2008, you were sentenced for dangerous driving.

”You, therefore, will today be sentenced for causing the death of Cerys, as a result of your criminal offending in 2006.”

He then went and announced the sentence to Antonio Boparan, saying:

“This is a very sad case.

”The history of events have only served to increase the anguish of all involved.

”You pleaded guilty at the first opportunity, therefore the sentence is 18 months in prison.”

In addition, Boparan was given a ban from driving for three years and nine months.

Boparan’s reaction was that of surprise as he looked up at his father in the public gallery and was escorted down to the cells by officers.

Mr Edwards felt that although they “finally got justice” for Cerys the sentence itself was “a complete insult”, adding:

“We have been left with a life sentence without our beautiful little girl whose precious life was stolen from us.

“Finally, we can say it as it is, Boparan is a child killer. He has broken our hearts.”