Mahima reveals Bullying & the 4 Stars who Helped Her

Actress Mahima Chaudhry has spoken out about how she was bullied in Bollywood by a particular director and the four stars who helped her.

"Don’t worry and don’t let him bully you."

Former Bollywood actress Mahima Chaudhry has revealed which four members of the film fraternity supported her while she was bullied by film director, Subhash Ghai.

Mahima is the latest celebrity to speak out about the insider vs outsider debate in Bollywood.

Since the unfortunate demise of actor Sushant Singh Rajput on 14 June 2020, many people have been coming forward to reveal their struggles in the industry.

Many renowned Bollywood families are also being trolled for their role in nepotism.

Now, Mahima Chaudhry has opened up about her struggling days in Bollywood because of Subhash Ghai.

The actress made her Bollywood debut alongside Shah Rukh Khan in the 1997 film, Pardes.

“I was bullied by Mr Subhash Ghai. He even took me to court and wanted me to cancel my first show.

“It was quite stressful. He sent a message to all the producers that nobody should work with me.

“If you pick up one of the issues of Trade Guide magazine in 1998 or 1999, there was an ad that he had given which stated that if anybody wanted to work with me, that person would have to contact him.

“Otherwise, it would be a breach of contract. However, there was no such contract which said that I had to seek his permission.

“Salman Khan, Sanjay Dutt, David Dhawan and Rajkumar Santoshi were the only four people who stood by me.”

“They all told me to stay strong. David Dhawan called and told me that, ‘Don’t worry and don’t let him bully you.’

“Apart from these four people, I didn’t receive a call from anyone else.” 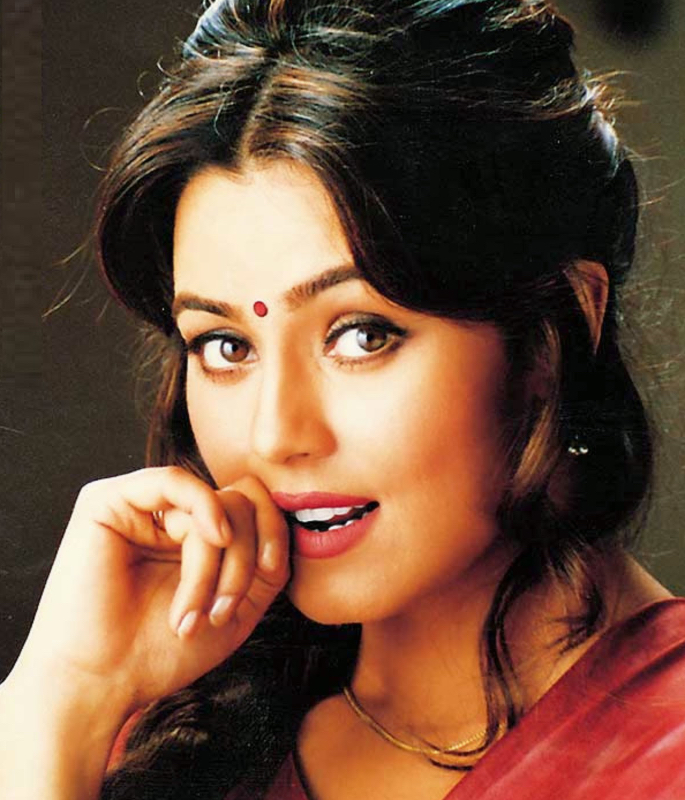 Despite the support she received, Mahima continued to reveal that the damage had already been done. She said:

“Ram Gopal Varma has signed me for Satya (1998) and two days before the shoot, I was dropped out of the film!

“That was supposed to be my second film. I had taken the signing amount. He didn’t even have the decency to call me or my manager and inform me about the reality.

“I learnt from the press that he had begun shooting without me. I had already given interviews stating that I would be shooting for Satya in a week.

“I and Ram Gopal Varma had even discussed the look.”

Instead, the director went on to cast Urmila Matondkar for the role in his film.

Mahima Chaudhry added that if she was an insider, her journey would have been much easier. She stated:

“I am sure if I was from the industry, I wouldn’t have been bullied so much. But you have to stand up and fight.”

Ayesha is an English graduate with an aesthetic eye. Her fascination lies in sports, fashion and beauty. Also, she does not shy away from controversial subjects. Her motto is: “no two days are the same, that is what makes life worth living.”
Who is the Newest Member of Priyanka & Nick’s Family?
Sanjay Dutt diagnosed with Stage 3 Lung Cancer