An Indian model named Mahi Chaudhary was filmed firing a gun into the air. The footage has now gone viral on social media.

The video has attracted a lot of attention

A video has gone viral of model Mahi Chaudhary firing a gun into the air in the city of Meerut, Uttar Pradesh.

Mahi was seen standing on a rooftop at night whilst holding a revolver and talking to a man who is filming the video. She asks the unknown man if she should fire the gun, which he says yes.

Mahi then tells the man to “count to three”. After counting to three, the model fires the weapon.

Meanwhile, the police were informed about the video and Superintendent Akhilesh Narayan Singh has begun an investigation into the matter.

He stated that after the investigation has been conducted, it will be known where and when the video was produced.

SP Singh also said that it would determine who is the owner of the revolver.

In UP's Meerut, a video of Haryanvi actress Mahi Chaudhary firing in air has surfaced. She was recently attacked at her home in Meerut in which an FIR was registered at Nauchandi police station. pic.twitter.com/Nu6iKRT0EJ

The video has attracted a lot of attention as it surfaced online just one day after Mahi filed a police case against her husband.

She was allegedly attacked at her home in Meerut. Mahi subsequently filed an FIR at Nauchandi Police Station.

According to the FIR, the model claimed that her husband, Manish Kasana, sneaked into her house along with several accomplices with the intention of killing her.

When filing the complaint on June 26, Mahi also told officers that prior to marrying Manish, she had been in a relationship with another man.

She was engaged to Manish in 2017 before getting married in March 2020.

However, it was reported that their marriage deteriorated and now Manish is refusing to consider her as his wife.

An investigation into the allegations against her husband is underway.

The investigation in relation to the model firing the gun has also begun.

SP Singh stated that these factors will be known once the investigation has concluded. 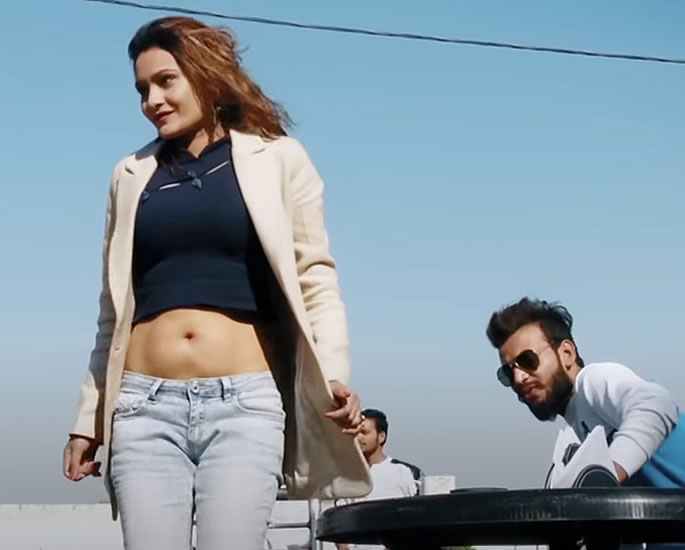 On the work front, Mahi Chaudhary has reportedly featured in a number of Haryanvi films and songs.

She has appeared in many songs and music videos which have been performed by Punjabi singers like Raju Punjabi, Aafat and Ankur Kakre.

One popular song that Mahi was a part of was WOOFER, which is sung by Aafat.

Watch the Music Video for WOOFER 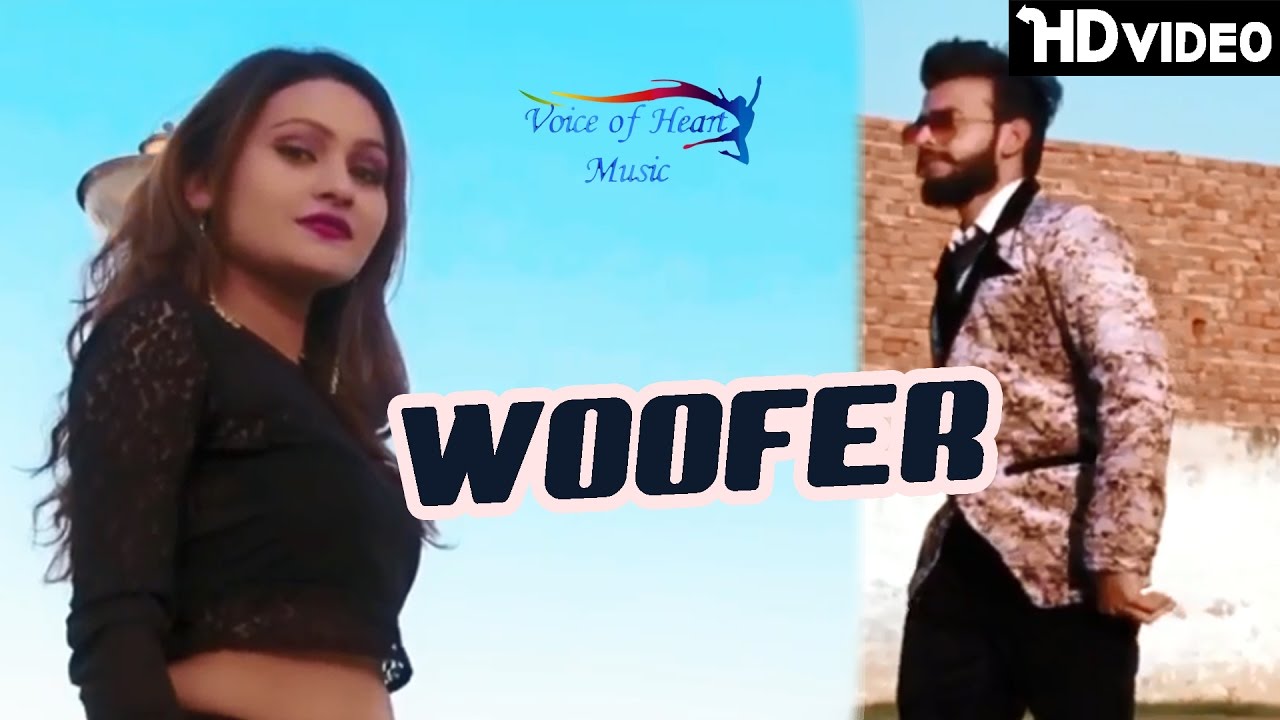 Dhiren is a journalism graduate with a passion for gaming, watching films and sports. He also enjoys cooking from time to time. His motto is to “Live life one day at a time.”
Singer Jay Sean launches ‘Basement Banter’ Podcast
‘Chitte Wali Line’ Singer Ranjha dies from Drugs Overdose