Singer Ranjha, who is known for the song ‘Chitte Wali Line’, has died from a drugs overdose. He died on the night of June 28, 2020.

"After his divorce happened, he began to do it even more"

Punjabi singer Ranjha died on the night of June 28, 2020, due to a drug overdose. He passed away at his home in the district of Barnala, Punjab.

Ranjha, real name Gagandeep Singh, was reportedly found in his room with the syringe still in his arm.

The singer had been addicted to ‘chitta’ (heroin) for eight years. During this time, he was hospitalised several times.

His father, Sukhdev Singh, said that he had complained against the drug suppliers in the area to the police, however, they never took action.

On the other hand, officers have denied receiving any information about the supply of drugs in the area.

Sukhdev revealed that Gagandeep had been married but due to his addiction, he ended up getting divorced. The divorce was a bad one which led to the singer taking drugs even more.

His father said in an interview: “My son, he was taking ‘chitta’. After his divorce happened, he began to do it even more because he was broken by what took place.”

Sukhdev went on to say that his son had attended clinics for rehabilitation, however, the addiction took over his life.

As well as the divorce, Sukhdev blamed his son’s addiction on easy availability and pressure by the sellers. He said that Gagandeep would go out and return with the drugs in a span of five minutes. 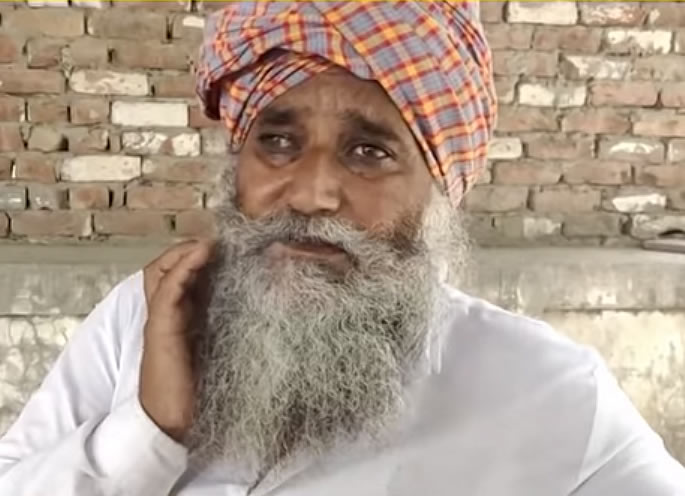 On finding Ranjha after the overdose, Sukhdev said:

“When I found him. I called a driver who works with me, to come and help me. When I called the driver, I said I don’t know what’s happened to him.

“When he came and checked, he found the syringe lodged in his arm. He then took it out.”

“Today and so many times before I have told him to stop.

“The drug dealers that came and even apologised and said they would not supply with him with any more.

“However, he got very angry with me and said why are you going to these people and stopping them? He stressed us out a lot at home.

“He’s been doing it for eight years and if you estimate Rs. 5,000 daily was what he was spending.

“My wife was a headteacher and I work as a supervisor in a market.

“I use to give the money to my wife and he used to coax it out from her. He used to get angry or break household objects if she didn’t give him the money.

“He was writing songs and we opened an account with Rs. 15 lakhs (£16,000) from a music company. He released about five songs. He recorded one with Gurlej Akhtar.

“All I will say is people are saying Corona Corona and we have been forced to wear masks. However, the real illness is ‘chitta’ – this is the real killer.

“Whosoever household ‘chitta’ enters, I believe that is the end of that family.”

Sukhdev told police that his son died of an overdose. However, the police have considered it a suicide.

As a singer, one of Ranjha’s biggest hits was ‘Jija Ji’ which he recorded with Punjabi female artist Gurlej Kaur. It has over 4 million views on YouTube. 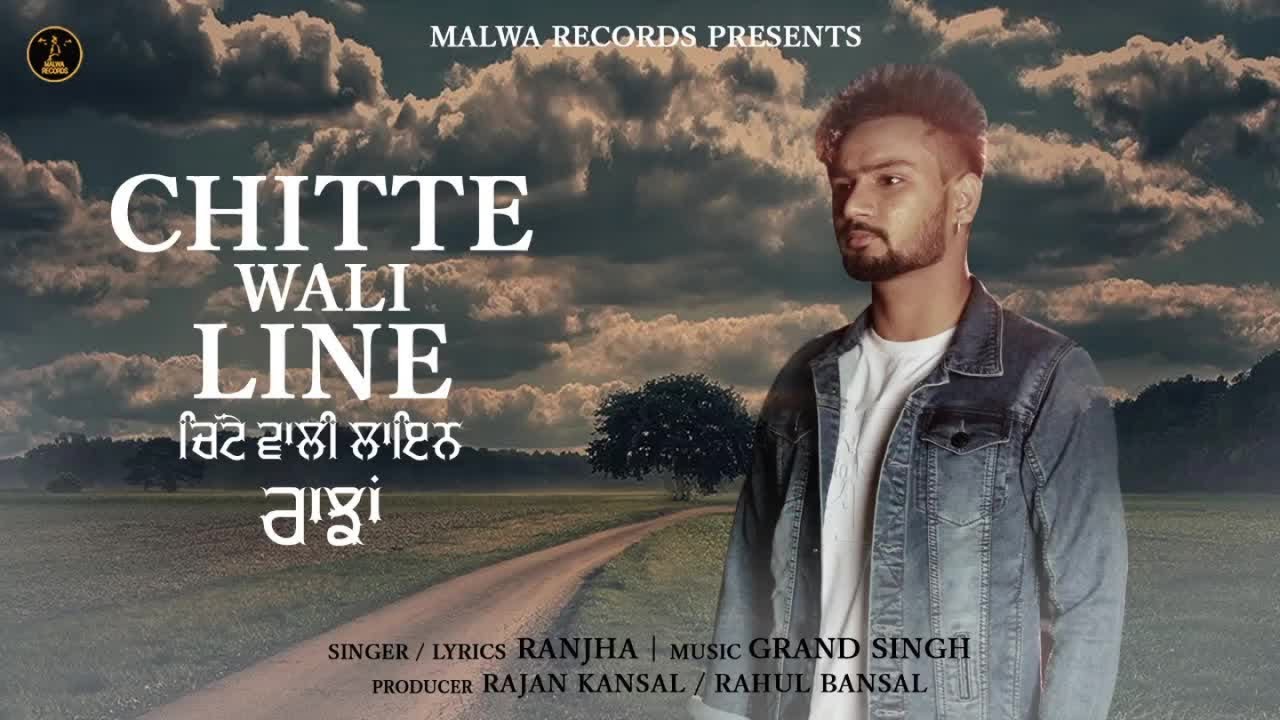 Dhiren is a journalism graduate with a passion for gaming, watching films and sports. He also enjoys cooking from time to time. His motto is to “Live life one day at a time.”
Indian Model Mahi Chaudhary Gun Fire Video goes Viral
Hania Amir trolled for Oufit in Asim Azhar’s ‘Tum Tum’